Most everyone has seen them by now: hashtags.

Today hashtags go beyond the boundaries of social media and are plastered across television screens, posted on billboards, and even strewn throughout the pages of magazines. In fact, they’re so ubiquitous that the Merriam-Webster’s Collegiate Dictionary added the word hashtag to its lexicon in May; in June the Oxford English Dictionary did the same.

So, what’s the backstory?

Hashtags are a concept that moved from internet chat rooms and message boards over to Twitter. First popularized on social media by Twitter, hashtags have since spread to a slew of other platforms. Since their official 2009 Twitter adoption, Facebook, Instagram, Vine, YouTube, Google Plus—and even the largest Russian social network, VK—all use hashtags as part of their social vernacular.

Used in the IT industry for decades, hashtags are a type of metadata tag or label; a word or phrase—without spaces—that’s preceded by a hash sign, i.e. the pound sign on your telephone keypad. Generally, they’re used to categorize and organize thoughts by topic and to keep track of—or even start discussions on social media.

Marketers, however, can use hashtags for so much more. As small as they may seem, hashtags can make a huge impact on a brand’s social marketing efforts. They’re a way for brand marketers to build awareness around products and services.

Why are hashtags such desirable marketing tools?

Hashtags are searchable, clickable, and measurable. Those elements make the perfect combination for a successful marketing campaign. Hashtag campaigns allow social media users to engage with brands, monitor a company’s messages, add to the conversation, feel motivated to make a purchase, and share when they’ve done so. Those same campaigns allow marketers to disseminate a message—quickly; hashtag campaigns are a great method to promote specific calls-to-action and social messages.

Hashtags are also an effective way to monitor what’s top-of-mind for consumers. Creating a campaign around today’s top trends or current events enables marketers to ride the wave of the momentum that’s already in motion. Twitter chats and weekly themed hashtags—such as #ThrowbackThursdays (a.k.a #TBT) or #MeatlessMondays—are brilliant examples of established widespread hashtag campaigns that brand marketers can jump into. Great campaigns include car companies BMW USA and Dodge, both of which share photos of classic-model cars for #TBTs.

This Thursday we are throwing it back to the 1973 Dodge Challenger. Isn’t she beautiful?

Can you give me another great #example?

One of the more successful hashtag campaigns on Twitter comes from the wily marketers at Charmin. According to a February report from Nielsen, 18 to 24 year olds are twice as likely (40%) to use social media while in the bathroom; that’s compared to all social media users (21%).

Marketers at Charmin were ready to step in with their #tweetfromtheseat hashtag campaign. Here’s an example of their potty language on Twitter:

Alright, how can my brand use hashtags?

It’s gettin cold in here, so put on all your clothes… #Yesthatstothetuneofhotinhere #nelly #butreallyitscoldinhere #bringlayerspeople

Use these labels to call attention to something important or use them when the marketing team has something unique and genuine to add to the conversation. Don’t be afraid to spark a new conversation; brand marketers often recognize voids and then fill them. They identify problems and often help solve them. A recent hashtag campaign from Always is an exemplary example of using social media to start a conversation. Always, with its recent and popular #LikeAGirl campaign, used social to challenge traditional stereotypes of girls and women.

Send this http://t.co/8ZsNRtyEPi to the last person who said you do something #LikeAGirl.

There are a number of other ways marketers can use hashtags: contests, discovery searches, sharing and gathering content, or even prompting users to generate content.

So, what’s the bottom line?

Start creating hashtag marketing campaigns. Create a hashtag that’s mindful of the 140-character limit, stands out in the competitive space, and distinctly defines your brand. And most important, be creative. Hashtags are an effective way to market across platforms, drive engagement, and promote products and services through genuine conversation.

Sprinklr: a unified view of the customer

Q: Our firm’s online financial advisor forum is in a readership slump. What can we do, beyond polling… 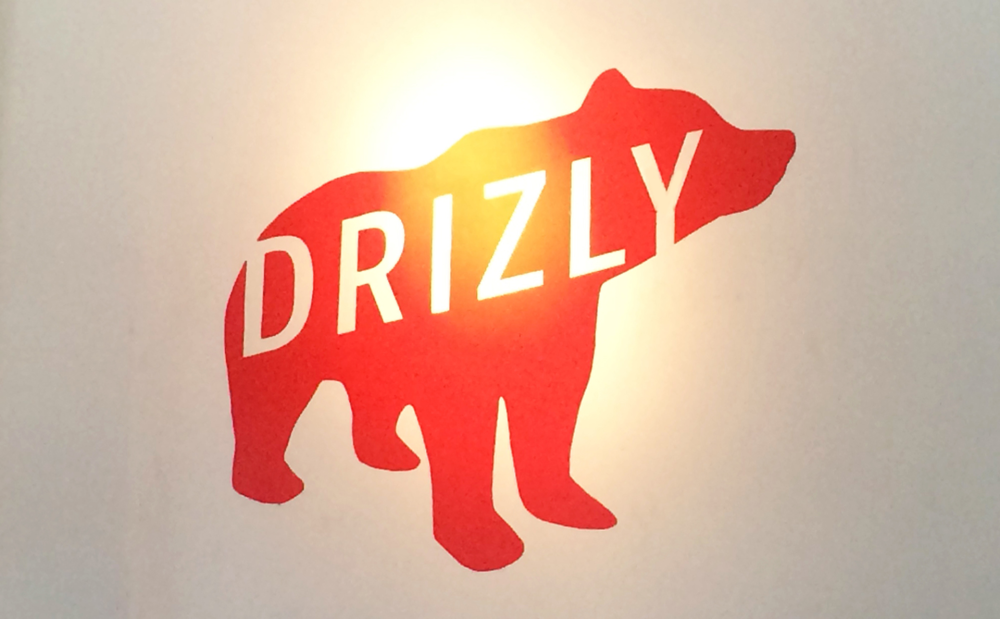 I went to college in Boston (go Terriers!), so it’s only fitting that I returned to my old…