The Greatest Gift of All

I watched the premier of Comedy Central’s A Colbert Christmas: The Greatest Gift of All on Sunday night. Don’t worry if you missed it — knowing Comedy Central, it will be in heavy rotation for the next 3 months or so.

There were a lot of things to be impressed with: Stephen’s singing chops, the super-star — though highly-random — guest list (who could have predicted a chorus featuring Toby Keith, John Legend, Feist, Elvis Costello and Willie Nelson?), the funny funny jokes… I’m getting the warm holiday fuzzies just thinking about it.

Truly, the most amazing thing was that this highly-anticipated special managed to also be an hour-long infomercial — for itself! Throughout the program, the DVD and CD were promoted as great holiday gifts, and even the hype preceding it on Comedy Central Insider focused on moving the merchandise.

The Christmas Miracle: It did all this without being annoying. The entire special was a cheesy send-up of the stilted, grin-at-the-camera Christmas shows of yore, so throwing in some blatant self-promotion just became part of the gag. And the greatest gift of all? A portion of proceeds from the DVD and CD sales will go to the charity Feeding America. 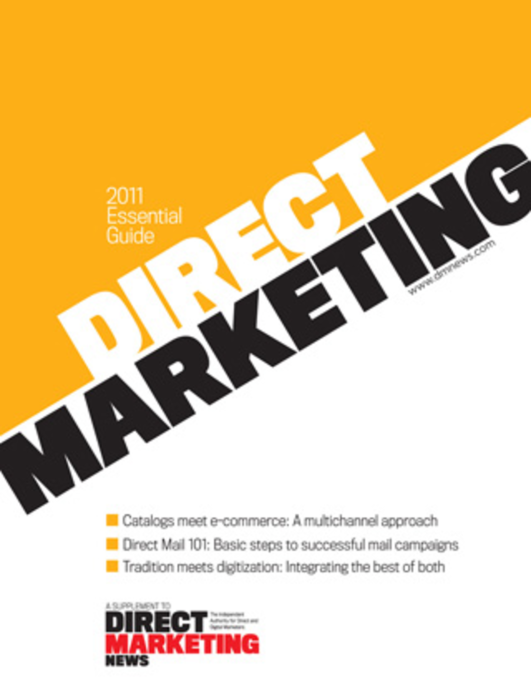