The greatest brand of all

Can’t help falling love with your favorite brand (or brands)? A new report from Netbase, the Silicon Valley social media analytics vendor will show you just how widely shared some of your product crushes are.

Analyzing expressions of strong sentiment, rather than quantifying mentions and impressions, the Netbase “love list” is based on almost 24 million expressions of love for companies in 13 industries, by English-speaking social media users in over 80 countries (over 60 percent based in the United States).

The results? Perhaps unsurprisingly, if you have the hots for Apple you better just get in line. The iPhone romped into first place, with Apple itself taking the third spot in the list (which can be downloaded free here), and the iPad and MacBook also in the top ten. Disney appears at number two–whether based on the allure of Mickey Mouse or Hannah Montana, who knows?

Netflix showed strongly at number eight, despite its ambivalence towards its legacy DVD-by-mail service, and all the buffering and freezing. Etsy’s cuddly, downhome image (which has taken some recent hits) secured fifth place, while people voted with their mouths for Starbucks (number seven) and Chipotle and McDonald (nine and ten, respectively).

So people like Apple gadgets and Big Macs. What’s new? Well for one thing, there are brands low on the list which have a reputation for priding themselves on customer relationships. Trader Joe’s, for example, at 99, just ahead of bottom-place Nordstrom. There are brands in the lower reaches which have put visible effort into social media (Nissan, 79). And if people eat and drink Bud and Burger King (83, 84), why don’t they give the brands loving shout-outs online?

Of course Netbase (and its competitors) have a battery of solutions aimed at promoting social love. One question I have: how does the love index relate to business success? Apple may be the best loved brand, and also the world’s most valuable. But IBM scrapes number 90 in the love list, while being the fifth most valuable brand in the world, while third most valuable brand, Google, gets no love at all.

Maybe love–as defined by Netbase, anyway–isn’t everything. Or maybe sometimes we forget to say “I love you” to stuff we’re using all the time. 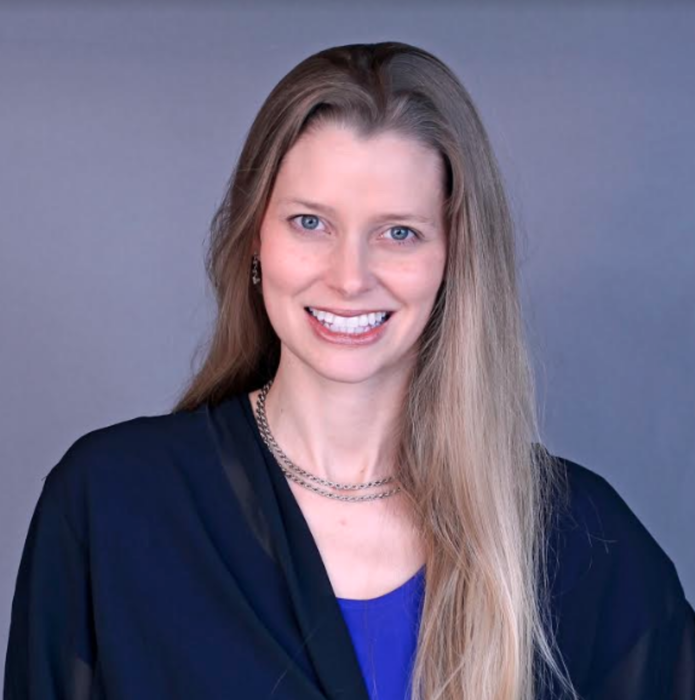 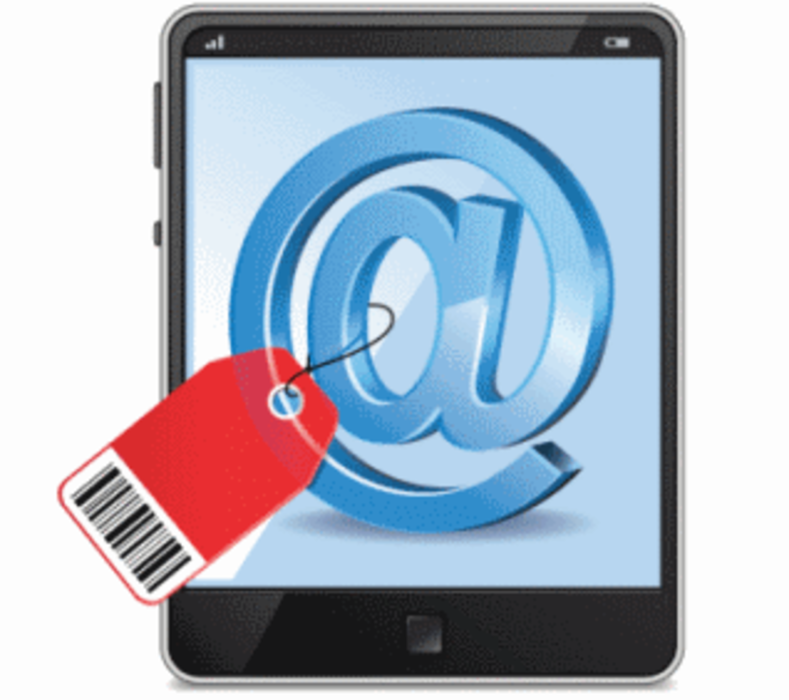 Some quick info hits to keep you up-to-date, including the number of marketers who are satisfied with their… 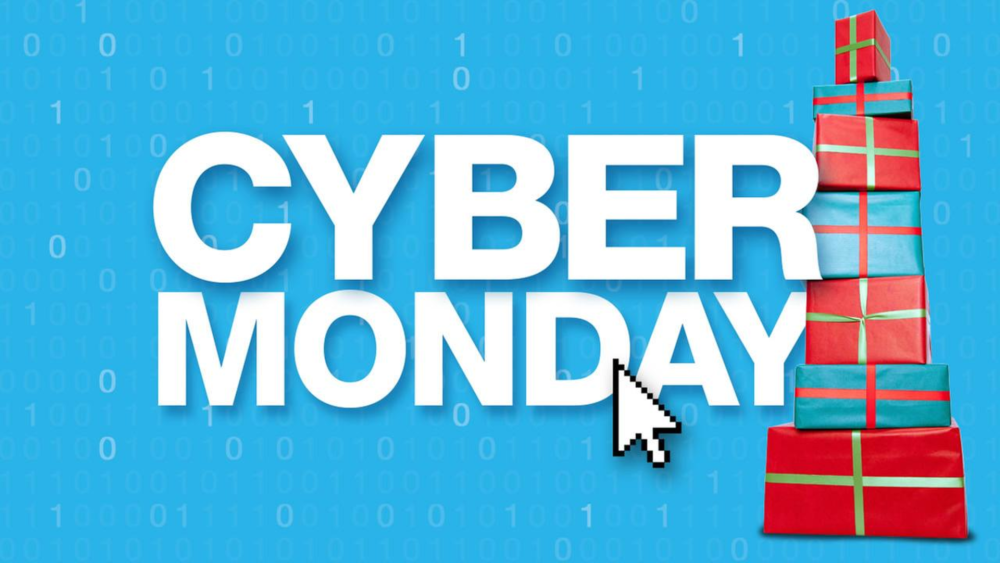