In case you’ve missed it, celebrity Ashton Kutcher earlier this week challenged news network CNN to see who would be the first to reach 1 million followers on Twitter.

Since, Kutcher has upped the ante a couple of times, with promises of various schwag for the 1 millionth follower.  The contest is gaining so much attention, that today another top Twitter, Britney Spears, also joined the contest, promising her 1 millionth follower tickets to a concert.

CNN commentator Larry King reportedly even fired off a remark that one person couldn’t take down an entire network.

Well, that’s exactly what is really interesting about all of this. That we’ve come to a place in the media landscape where one person can even come close to being able to reach as many people as a network says a lot about the times.

Kutcher also addressed this in video about the contest that’s posted on YouTube:

What do you think? Have we reached a place where social news is replacing traditional news?

Netflix vs. Blockbuster Mailers on You Tube

In response to the recent audit of First-Class, two-way DVD return mail pieces by the USPS Office of the… 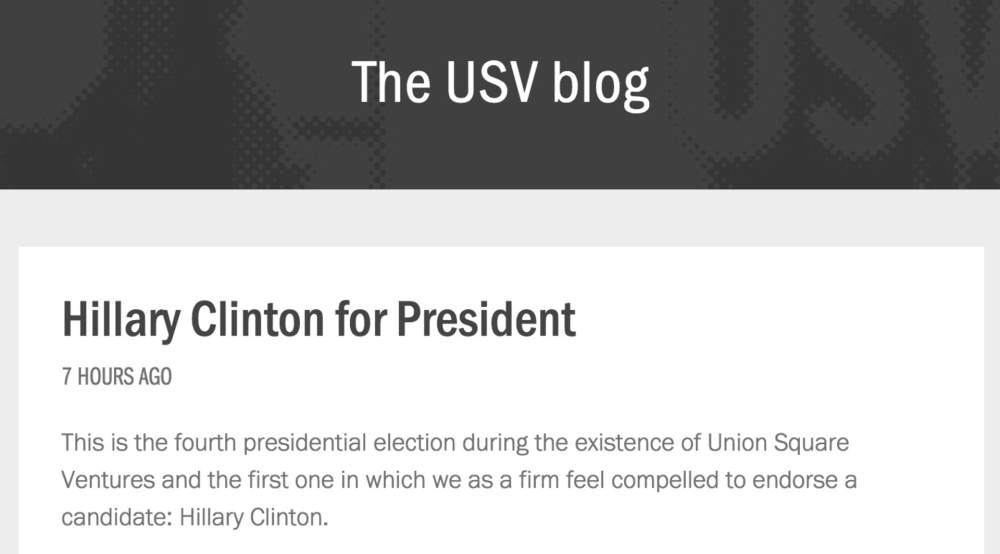 A New Kind of Presidential Endorsement

We have reached the final stretch of Presidential campaign endorsements, and two recent ones have stood out. Usually… 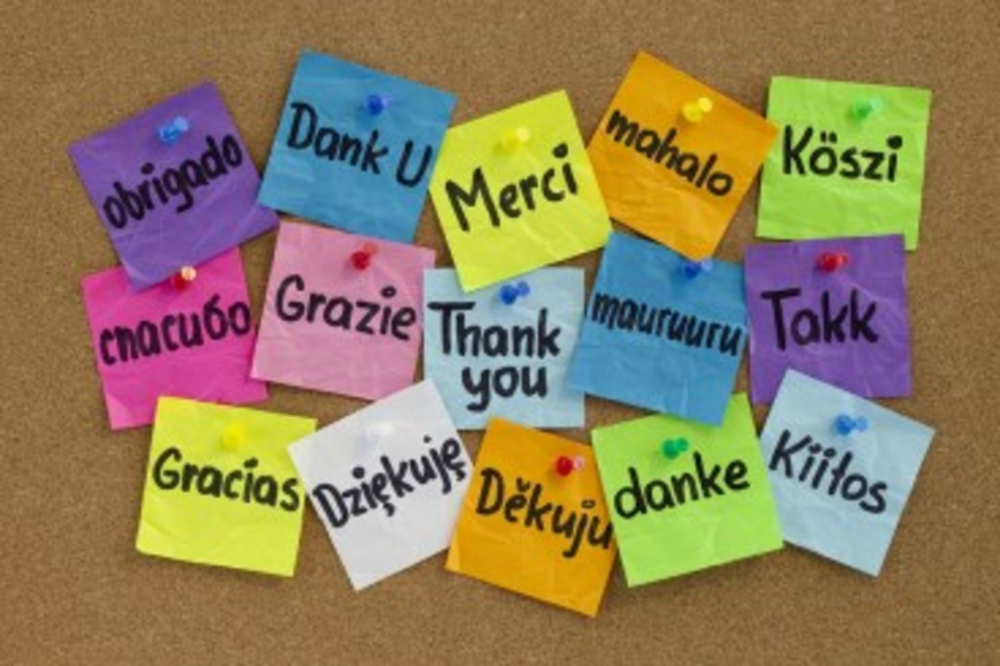 On October 16 I got to witness a great speech at the DMA conference. This wasn’t a presentation…