The Gift of Mobile: Consumers Will Buy From Just About Anywhere

With Black Friday just a week away, most marketers are in full holiday mode. And some have been since before Halloween. But earlier might not always be better, according to a holiday shopping survey of 315 consumers ages 18 to 44 conducted by Demandware. In fact, location may present just as much of an opportunity as timing.

Consider these survey stats: Only 9% of holiday shoppers polled start buying three months in advance; the bulk of consumers (36%) start their holiday shopping one to three weeks in advance, followed by those who kick off their shopping one to two months ahead of the holiday (29%). And there are plenty of procrastinators. Twelve percent of consumers polled start their shopping the week of the holiday, and 4% hold out until the day before the holiday.

These stats may be no surprise to marketers obsessed (and rightly so) with capturing their share of consumers’ holiday spending. What might be is where shoppers are making their purchases. And I don’t just mean which channels. But let’s start there. Of the shoppers polled, 70% plan to shop via digital channels and 30% plan to shop in a store. I’m certain the latter group includes all the procrastinators…

Those in the former group are doing a fair share of shopping via their smartphones, considering the various locations they’re making their purchases from. Half of the consumers polled have made a purchase in the bathroom (really?!) or in their car. Lest you think that’s because many of those polled are millennials, I’ll just say that I fall into that latter group and I’m 51. I’ve purchased grocercies, music, and movie tickets while in the car (and, yes, I was a passenger not a driver at the time). The other 50% of respondents are either amazing multitaskers, or perhaps rude or just bored, considering that they’ve made purchases during a meeting, while on a date or attending a family event like their child’s soccer game, or when at the gym.

Indeed, 45% of millennials polled do research for future purchases while at work—hopefully, during their break; though more likely during a meeting according to the survey findings.

Not surprisingly, consumers polled want their digitally purchased good shipped stat. Two-day shipping was “fine” with 37% of respondents; 30% would like same-day delivery, but 18% don’t think it will ever be an option. An ever-hopeful 14% are holding out for drones. 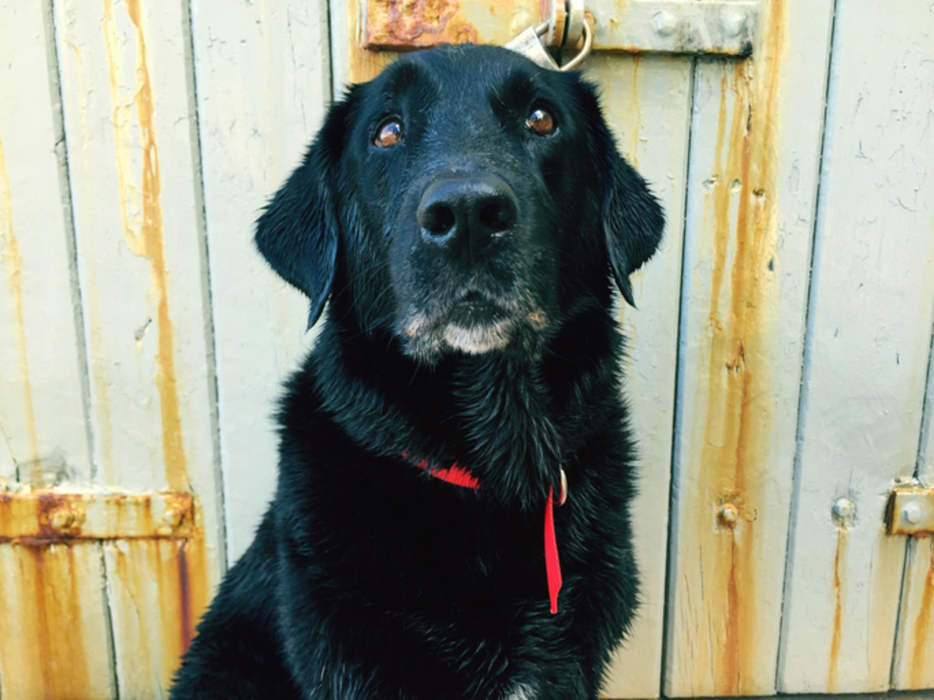 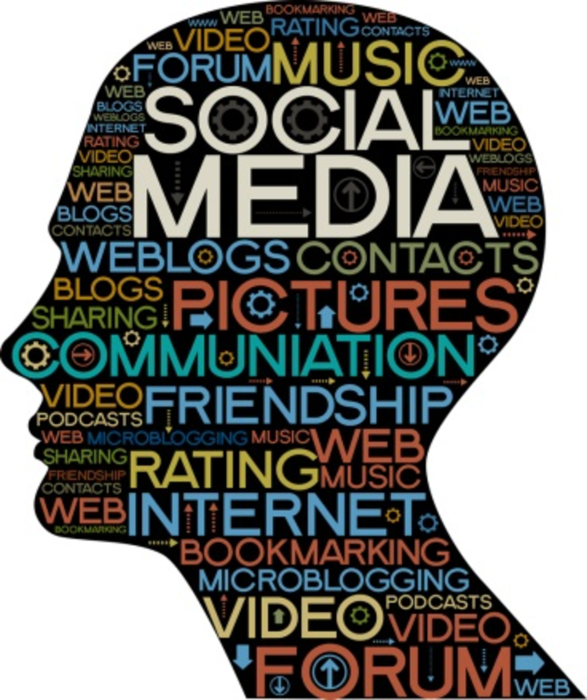 A Snapshot of the 21st Century Marketer

Nowadays, evolution is the name of the marketing game. But marketers don’t need to look back 50, 20,…