When asked what’s the biggest change in Facebook advertising from when he first started to today at DMA 2013, Brian Boland, Facebook’s VP of product marketing for ads, doesn’t hesitate. “Everything,” he said.

Boland has been the guiding light behind Facebook advertising for the past four years. During this time, he has seen the social network’s population explode from 230 million to more than 1.15 billion. And while this number of social inhabitants may make Facebook seem like the land of opportunity for advertisers, it also challenges Facebook to balance the user experience with the business experience.

Having the press doubt Facebook’s advertising effectiveness around the time the company was heading into its IPO, Boland said, was a low point for the social network.

If anything, Facebook might be vindicated by a study released today from performance marketing firm Nanigans, which shows click-through rates of Facebook ads increasing 375% from Q3 2012 to Q3 2013. In addition, Boland said Facebook’s partnership with Datalogix, a data brokerage that tracked how Facebook ads helped drive in-store sales, helped overcome any skepticism.

The media also had the perception, according to Boland, that “we were idiots on mobile [and that] we had no mobile strategy.”

Still, mobile users continue to roll in. In a recent IDC study sponsored by Facebook, 70% of respondents—18 to 44 year old smartphone owners—use Facebook on their phone, and 61% use Facebook’s mobile interface every day.

And certainly Facebook has been investing in mobile: earlier this year, it announced its mobile interface Home.

Even beyond mobile, Facebook continues to extend its capabilities for marketers. 2013 has so far been a particularly active year, from streamlining ad units, hiring its first CMO, rolling out Graph Search, expanding targeting tools like Custom Audiences, and partnering with data companies like Datalogix, Epsilon, Acxiom, and BlueKai.

The social network has also been on an acquisition spree, with the purchase of Microsoft’s campaign management and measurement tool Atlas Advertiser Suite. Boldan said Facebook continues to build out its own measurement capabilities to create a fairer attribution model that adds up all of the touchpoints a customer had that lead to a sale.

Looking towards the future

Facebook is working on even more tool designed to assist marketing—including a simplification of the ad set-up process.

And like Twitter, Facebook is experimenting with ways to help advertisers extend their television campaigns onto its social network. Mobile, Boland said, could be the key to extending that experience.

“We know that people check their mobile phones 100 times a day. That’s a lot of opportunities to get in front of people,” Boland said. “If people are spending 30 minutes per [day] on Facebook on mobile, that’s like a full TV show’s length of content on Facebook. There are great opportunities for markers to be there and engage with them.”

“I would love this holiday season to see a bunch of products that I’d probably want to buy,” he said.

Does innovation come at a price?

The downside to all this innovation is that Facebook now finds itself working to quell consumer fears around invasions of privacy. In August 2012 The Federal Trade Commission (FTC) accepted a finalized settlement from Facebook, which addressed an eight-count complaint accusing Facebook of making “unfair and deceptive” changes to its privacy policy in 2009.

One year later Facebook’s proposed updates to its Data Use Policy and Statement of Rights and Responsibilities teed off six consumer privacy groups, which sent a letter to the FTC stating that these changes violated the social network’s settlement.

Facebook’s recent announcement that teens can opt to have their posts be viewed publicly and in people’s News Feeds, instead of just by their friends, has also caused a bit of a privacy stir. However, according to Facebook, anytime a teen opts to make a post public, Facebook will send the teen two reminders stating that these posts can bee seen by anyone.

Boland insisted privacy is a top priority for Facebook. He said the social network focuses on three key principals when building its ad products: transparency, accountability, and control. Facebook delivers on these principals, he said, by allowing users to view their activity log, a summary of all of the information they’ve shared on Facebook, and remove activities or tailor them. In addition, he said users can click on a drop-down tab next to a brand’s ad to hide it, say they don’t want to see it anymore, or visit a link that will help explain that advertiser’s privacy policies and opt out methods.

“When you sign up, you share information about yourself. When you’re using Facebook, we learn a lot [about] what you express, what you post, do, [and] what you like, comment, and share all the way to the pages that you like [and] that’s a sense of your interests,” Lui said. “It’s all you inputting and sharing this information. All of that goes into our targeting systems to help marketers be able to deliver more relevant and useful marketing to people who are interacting with our site every day.”

Contrary to some consumers’ line of thought, Facebook does not sell user data.

“We hold it with the utmost privacy, confidentiality, and trust,” Lui said. “People, to us, are the core of our business. That’s what drives all of our product decisions. If anything might jeopardize the user experience, it never passes the test.” 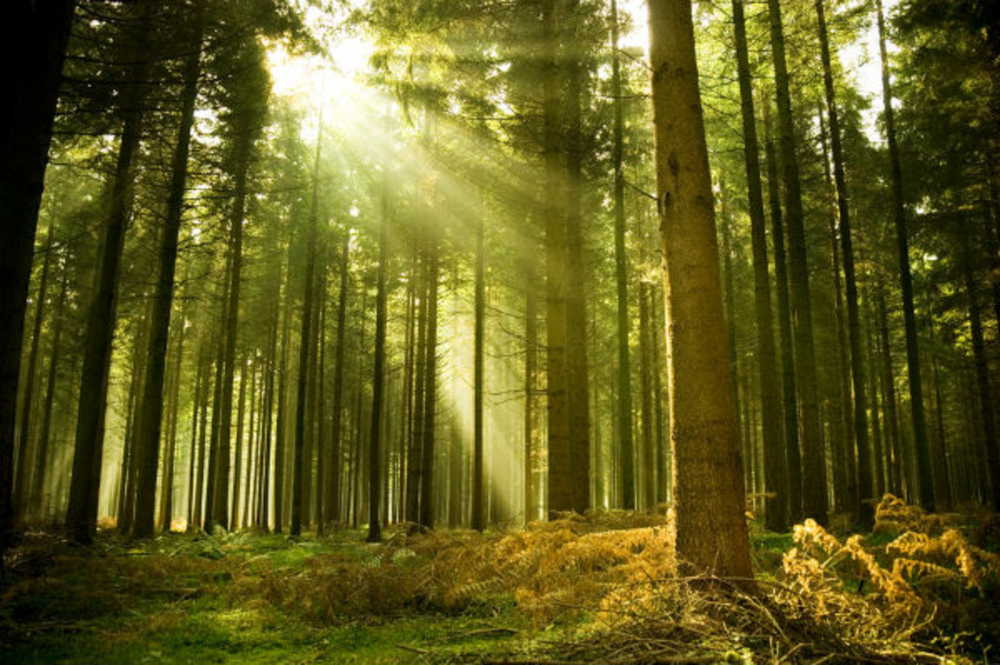 Subway could benefit from Chuck fans

Fans of NBC’s Chuck, which is rumored to be on the chopping block as the network prepares for…