Marketers today have no shortage of powerful tools. From AI to VR, they can access numerous solutions to help drive engagement and conversion. But the most powerful tool, arguably, isn’t new or cutting-edge. It’s the time-honored customer review.

According to the 2016 “Local Consumer Review Survey” by local SEO company BrightLocal, 84% of consumers polled say they trust online reviews as much as a personal recommendation. And “The ROBO Economy”—a report produced by user-generated content solution provider Bazaarvoice—states that 54% of online shoppers surveyed say they read reviews before buying.

Outdoor gear and apparel retailer evo started utilizing customers’ ratings and reviews about 10 years ago and has continued to evolve its user-generated content strategy to drive authenticity and sales.

Gearing up with new technology

When evo’s director of e-commerce Nathan Decker saw other retailers leveraging customer reviews back in 2006, he wanted to find a way to tap into evo’s own community of outdoor sports enthusiasts. So, that year, he decided to implement PowerReviews’ ratings and reviews software and incorporate customer feedback into evo’s website.

“I don’t know if you could survive as an e-commerce retailer without reviews,” Decker says. “It’s an expected part of that digital shopping experience.”

Through the software, evo is able to host rating and review templates on its website and ask customers for product feedback. One template, for instance, might ask customers to list a product’s pros and cons, the best uses cases for that product, and whether they would recommend the product. evo can also solicit general comments, star ratings, and images and videos through this technique.

Because these templates are category-specific, the questions can vary depending on the product. A review template for snowboarding boots, for instance, might ask for sizing and width descriptions while a template for a mountain bike might ask for preferred cycling styles (such as speed or comfort).

After a customer submits a review, PowerReviews uses fraud detection software to track suspicious activity patterns. It can also identify a reviewer’s IP address and device to determine whether that reviewer is submitting multiple phony claims.

Once the review has been verified, PowerReviews displays it on evo’s search-result or product-details page, optimizing it for SEO. On the search results pages, customers can see the number of reviews a product has, as well as its overall star rating. They can also opt to filter their search results by products with the highest star rankings. The product pages feature a bit more detail, including reviewers’ comments and product descriptions.

Not only can evo collect reviews written by its own customers, but it can also collect reviews written by other brands’ customers. The reviews just have to describe a product featured in the evo catalog and come from a brand website featured in the PowerReviews network. Decker says this feature has helped evo increase its overall review coverage by 7%.

“It’s kind of a clever way for us to aggregate content across other websites and our own site to increase our content and our coverage,” he notes.

Hiking up the review count with email

To encourage customers to submit reviews, evo launched a post-purchase email series in 2010. The first email is sent 21 days after a customer makes a purchase and invites the customer to leave a review for their new item. Decker says this three-week window gives customers enough time to experience their product and reference it while it’s still top-of-mind. If customers don’t open this email, they receive a second message a week later reminding them to leave a review. Decker says evo will also occasionally send “look-back” emails in which it asks customers to review items they purchased a long time ago.

“That’s a good way to harvest more reviews from our audience,” Decker says. “Maybe they missed those first couple emails, but we just want to make sure that we give people every opportunity to leave a review because that content is so valuable.”

While many marketers like to see positive customer reviews, Decker says he isn’t opposed to receiving negative ones, too. Having a mix of positive and negative reviews, he says, makes the reviews seem more credible and authentic. He also says that he’s able to relay this feedback to manufacturers and merchants to help influence product design and buying insights.

“Authenticity is a big piece of it,” Decker says. “We’re not hiding anything and it’s apparent because we show those negative reviews.”

In terms of more recent developments, evo updated its post-purchase emails to be optimized for mobile in 2015—a decision it made after seeing that 40% to 50% of its customer emails were being opened via mobile devices, according to PowerReviews. After implementing a new responsive design, evo saw a 23% increase in written reviews year over year and a 107% increase in reviews written on mobile devices within the first month.

In addition, the company implemented a “Review Your Products” feature early last year. According to Decker, the feature directs consumers to a page where they can review all of their non-reviewed products at once. He estimates that this feature has nearly doubled the number of reviews collected via the post-purchase email series.

Of course, one question still remains: Does accumulating all of these reviews actually pay off? Decker seems to think so. He recently compared two “significantly large brands” on evo’s website: One brand had a 60% coverage rate (i.e. items with reviews); the other brand had a 23% coverage rate. According to Decker, the conversion rates from listing page to detail page and then detail page to cart were 41% and 91% higher, respectively for the brand with more reviews.

“[It’s] very compelling in my opinion,” he later stated in an email.

However, Decker says that getting more of this user-generated content is still a challenge—stating that the percent of people who leave a review after receiving a post-purchase email has been just under 6% for the past four months. However, it doesn’t seem like the brand is giving up any time soon.

“We need to have them,” Decker says. “We need to be offering them in a way that’s relevant to customers, and we need to continue to evolve, grow, and learn to show the content, make it more relevant and useful, and capture more and more data from customers.” 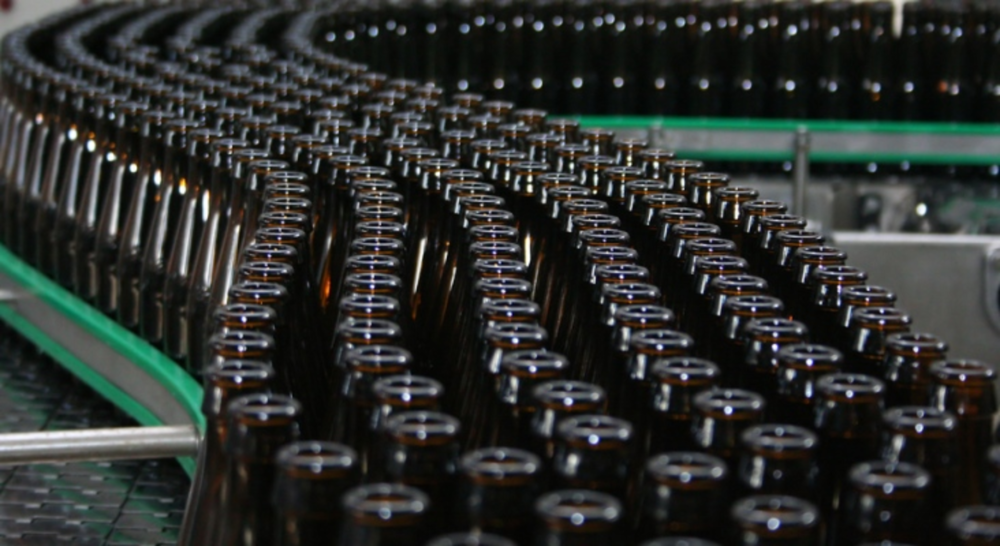 There’s no need to be a content conveyor belt to have an impact. This isn’t just a blog…

Your Technology is Making You Inefficient and Here’s Why

In today’s fast-paced world, people rely on technology to improve the efficiency of their work, but some commonplace…