The Era of ‘Man and Machine’ Marketing

Hollywood’s depiction of the future is practically the present. The Jetsons’ lifestyle has become Elon Musk’s passion project; the self-driving car from I, Robot is now being tested on roads; and even the hoverboard from Back to the Future can be purchased by consumers. And as the evolution of technology turns fiction into reality, brands are forced to keep pace with their customers.

“You have this symbiotic rise of technology and consumer expectations,” Norman de Greve, SVP and CMO of CVS Health, said at a recent CMO Panel hosted by creative consultancy Lippincott in New York.

So, how can brands meet consumer demand when those demands and expectations are constantly changing? While no marketer can say with certainty what the future will hold for brands, de Greve and executives from Lyft, Lippincott, and IBM Watson made their best predictions. Here’s how they expect the roles of brands to change as technology and data continue to advance.

The evolution of brand

Brands are no longer about logos, trademarks, or colors, John Marshall, chief strategy and client officer for Lippincott, said during the panel; they’re about building perceptions and relationships with consumers.

“The brand has taken on a much broader context,” he explained.

To form these bonds, brands need to create what de Greve refers to as “humanness,” something Marshall said marketers can cultivate by focusing on the needs featured in Maslow’s Hierarchy—physiological, safety, love and belongingness, esteem, and self actualization—rather than their own self-described attributes.

Consumers should be able to identify a brand’s sense of “humanness” within its purpose—which Kira Scherer Wampler, CMO of Lyft quickly noted is different than the brand itself.

For Lyft, the purpose is treating riders and drivers better than a certain ridesharing behemoth and creating more efficient and economical transportation opportunities. Wampler said this purpose can be seen in Lyft’s original tagline—“your friend with a car”—as well as in its data: She said eight out of 10 drivers who operate on both Uber’s and Lyft’s platforms prefer driving for Lyft.

For CVS, the purpose is around helping people live healthier lives. According to de Greve, it was this purpose that helped guide the company into making the $2 billion decision to stop selling cigarettes.

The rise of technology and data

But how do brand humanness and connection evolve in a world of emerging technology?

For starters, more technology equals more data. Marshall said consumers are entering a world where there will be sensors on everything. This will generate a lot of observational data for brands, he said, which will allow them to monitor “every nook and cranny” of people’s lives.

Some consumers have already entered this world—consider the three million Amazon Echo devices the online marketplace has sold in the U.S. since late 2014, according to Consumer Intelligence Research Partners’ data.

This abundance of data will hold brands more accountable in terms of which of their products and services are working and which ones are not.

“It basically changes a brand from a promise to an outcome, in a way,” Marshall said.

Take Lyft’s Concierge service, for instance. The product allows people and business partners to request rides for others, like patients who need help traveling to their medical appointments. Similarly, CVS offers prescription management tools, like refill reminders, to help ensure that people have and take what they need.

And while the emergence of new technology may be intimidating for some, Wampler said it’s important for brands to consider the bigger picture and how that technology will affect the world overall, not just the brand’s personal bubble.

Autonomous vehicles are a good example of this. Lyft partnered with General Motors to create an on-demand autonomous car network. Wampler recognizes that putting one’s life in the hands of a machine to get from point A to point B can be scary; however, she argues that consumers have been doing it for years with airplanes. Plus, Lyft’s cofounder John Zimmer explained in a post that autonomous cars will provide new economic opportunities, better transportation accessibility, and even urban design impact.

“I think a little less about what tech is scary and a little bit more about what the world will look like as technology evolves,” Wampler said.

The era of man versus machine or man with machine?

So how do humans actually fit into the role of “humanness” and brands’ relationships with consumers? Data shows that machines will take over several jobs performed by humans today. A recent report by Forrester Research, for instance, stated that cognitive technologies—like robots, AI, machine learning, and automation—will replace 7% of U.S. jobs by 2025.

IBM Watson’s Gold believes these technologies will start replacing some human decision-making, too. Through traditional rules and logic, machines will start automating decisions that are less significant to consumers’ lives, he said, such as when the oil in in their cars needs to be changed. Think of it like automatic bill pay on a larger scale. However, humans will still have the power to select which decisions are automated and which ones are not, he said. But because machines will be making a lot more routine, automated decisions, more brands will see higher churn, argued Lippincott’s Marshall.

Even though machines will handle the recommendations, personalization, and decision-making, argued Gold, the human touch will still be needed to provide better customer treatment. Therefore, the future will be an era of “man and machine,” he said, rather than an era of man versus machine.

The years ahead may hold radical transformation for brands. But at the heart of it all is the desire to create better experiences for customers.

As Wampler put it, “The best brands in the world are the ones who deliver brand value all the way through their experiences.” 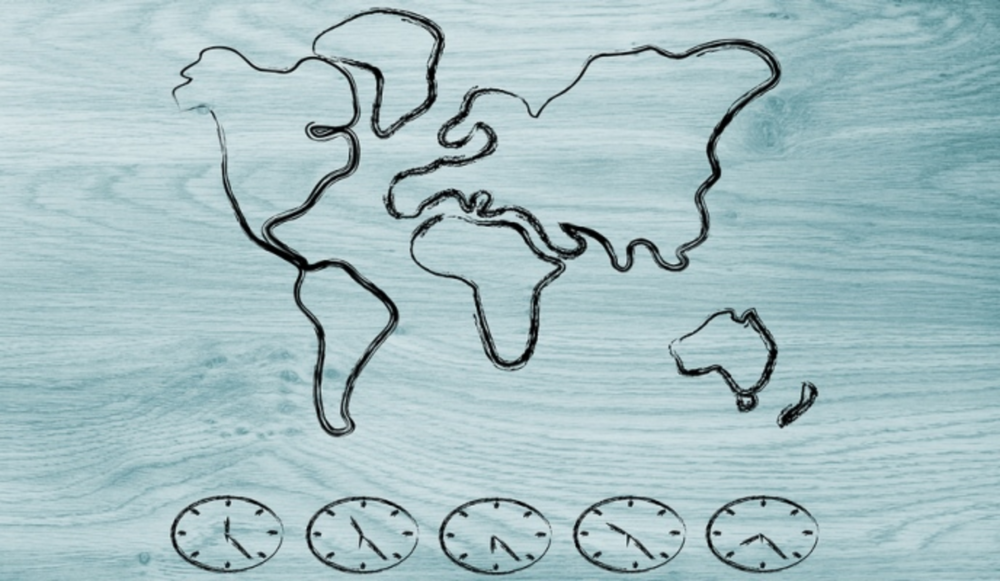 If you’re like most marketers today, you may be tasked with increasing global revenue for your company while… 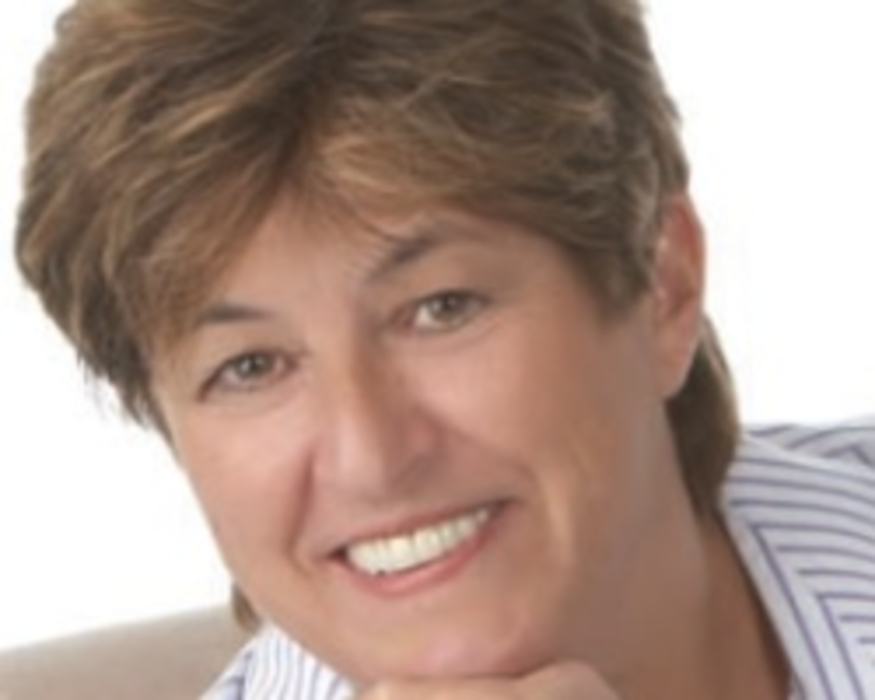