Traditionally, the ultimate goal of marketing has been to create campaigns that convince consumers to buy products—both over the short and long term. However in recent years, there’s been a more modified, burgeoning aim for marketers that’s fueling several of today’s most notable, modern campaigns: having a purpose. Although the end goal remains to get people to buy—hopefully several times over—some marketers today are called to an even higher objective. Many customers today expect companies to create value systems that they can emotionally connect with and then support on social media, through word of mouth, and—of course—with their dollars.

“Purpose marketing is about getting under the hood of a company and making sure [the brand] is doing good deeds for the world,” says Kate Watts, managing director in D.C. for digital agency Huge. “Purpose marketing …revolves around who you are as a company [and] what your values are, examines how you treat employees, determines what’s your internal mind-set, and establishes how you create a product.”

Each of these elements, Watts says, is a facet that can encourage—or discourage—consumers from buying. Today, purpose marketing—also referred to as social marketing and conscious capitalism—is a method that brand marketers use to woo potential customers by convincing them that the company is indeed socially responsible and in tune with community needs.

We believe in #changemakers who do their part to better their communities. Read features on those who inspire us. http://t.co/igqIUeoJlk

“What brands used to do was partner with a charity or create an internal initiative. But that’s now shifted,” Watts says, adding that today there are a growing number of conscious consumers whose buying decisions are determined by what a company stands for. In other words, consumers want authenticity, not just charity. “Really, [brands] have to create a company based on their own values,” Watts says. “Consumers will then feel that.”

Authenticity, transparency, and ethics help shoppers understand the soul of a brand; and with the continual proliferation of social media and others digital tools, customers can hold them accountable. “Consumers gain more control, and they gain more confidence,” Watts says. “[Purpose marketing] helps open up more of a dialogue. It allows consumers to have information, and [as a result] have more control of their decision making. So much so that shoppers can advocate a brand—or boycott it—if they do or don’t agree with a company’s practices.”

As a growing number of marketers implement more meaningful campaigns, consumers gain a personal voice and bolster their own identities. “People want to align with brands that also reflect their personal [views and] personalities,” Watts says. “[Consumers] want to make a statement. If they’re posting a brand on Facebook, they want their friends to know that they’re socially conscious or aware; it helps their own personal brands.”

Consumers aren’t the only ones benefiting from do-good marketing; brands can meet a number of internal goals through value-based marketing. Watts says forward-thinking companies are doing just that, reaching a myriad of goals from image repair to revenue generation. She cites several brands that are doing it well, including American Express, with its small business initiative; GE, which markets its tech innovation intended to make the world a better place; and BP, for its major environmental initiatives—no doubt meant to repair its tarnished image after the 2010 Gulf oil spill. “It’s not just meant to sell your product and build revenue,” Watts says. “It can help further push positive reputation, which of course will then lead to more sales.”

Send this http://t.co/8ZsNRtyEPi to the last person who said you do something #LikeAGirl.

Other brands known for their purpose marketing include Kashi (sold by Kellogg), Whole Foods, TOMS, charity: water, Alternative Apparel, and more recently Always, with its recent and popular “Like a Girl” campaign that challenges traditional stereotypes of girls and women. Watts says if shoppers feel that companies are doing the right thing, brands will see the positive effects in their revenue. “Bottom line: Brand value translates to sales,” she says.

So one question remains: How can marketers begin to build out value-based campaigns? Watts says they must create a campaign from the inside out. “If you think of any relationship, including one with potential customers, you wouldn’t change who you are to attract someone,” she explains. “You need a relationship based on authenticity. So craft something based on your own values, rather than just to seem more appealing.”

Of course, social marketing isn’t the only effective way to campaign, but Watts says that in today’s marketing landscape purpose-driven is now the status quo: “Every company that wants to survive needs to walk the walk,” she says. 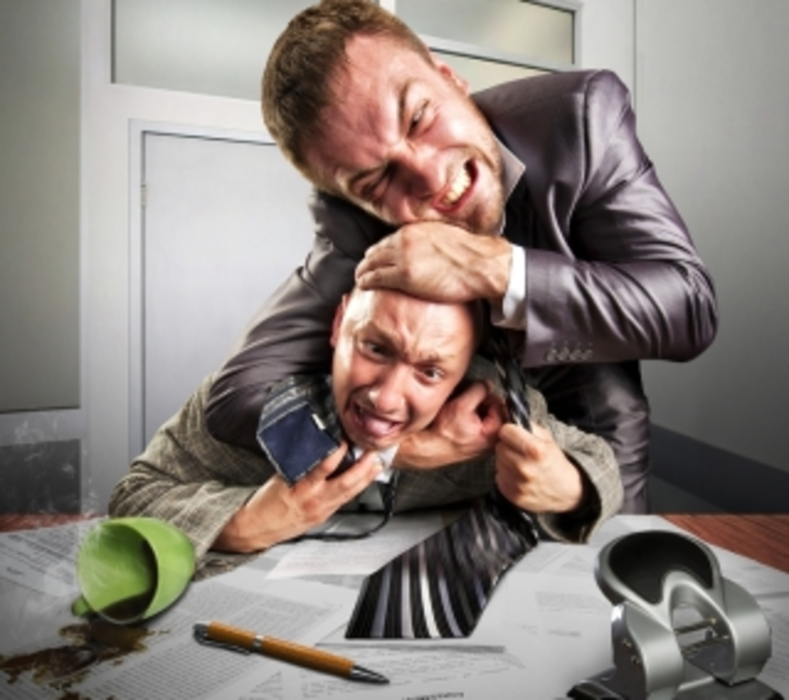 In the children’s book Shark vs. Train, a great white and a steam engine square off in a… 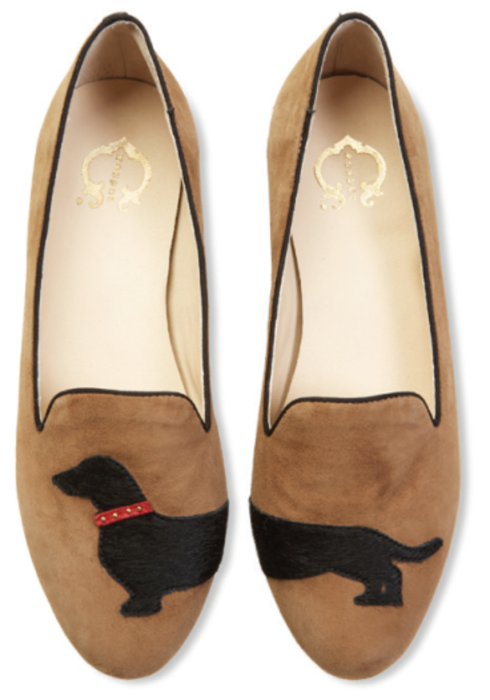 When marketers hear the word “social,” their minds immediately roll through a list of networks. But social isn’t…