Since Wired magazine’s early Web site HotWired became the first publisher to sell banner ads to advertisers in 1994, the display ad business has come a long way. It has grown, and targeting has become more sophisticated.

Many ad sales reps who worked in radio and TV got into online advertising because of the endless opportunity that the Web seemed to offer.

“The network business was designed to represent or sell unsold inventory that publishers couldn’t sell on their own,” says Tony Winders, VP of marketing at ValueClick Media.

Companies such as Advertising.com, ValueClick, Tribal Fusion, Specific Media, Context Web, Collective Media and Burst came on the scene in the mid-1990s to help publishers sell remnant inventory. But the dot-com bust at the end of the decade hurt the business, and a number of ad exchanges closed.

“This put a lot of pressure on networks to perform on an ROI business, and only the really strong ones survived,” says Emily Riley, analyst at Forrester Research. This attention to ROI has since become necessary for ad networks, and many sell on performance-based clicks.

By 2004, ad networks became very valuable again as the major online portals took notice and began to buy into this business. AOL was early to the game, buying Advertising.com in 2004 for $435 million. But 2007 was the big year to buy an ad network, with each of the online giants taking a piece of the action.

“The big four [Yahoo, Microsoft, Google and AOL] were realizing that they were missing out on a big portion of the Internet marketing revenue,” Riley explains.

Behavioral targeting, and its ability to track a consumer’s behavior across the Internet and serve ads based on their actions, has raised the eyebrows of many consumer rights advocates. The FTC began to investigate possible legislation back in 2007, and has since then been working with industry leaders to come up with an approach. The issue is currently being considered by Congress.

Still the promise of targeting is what brings so much value in the ads to large brands.

“We have the ability to take all of the targeting tools that are available and continue to be created and layer them on each other and do tests with different variables,” says Ari Bluman, president of North American sales and operations at 24/7 Real Media. “This helps make the ads more relevant.” 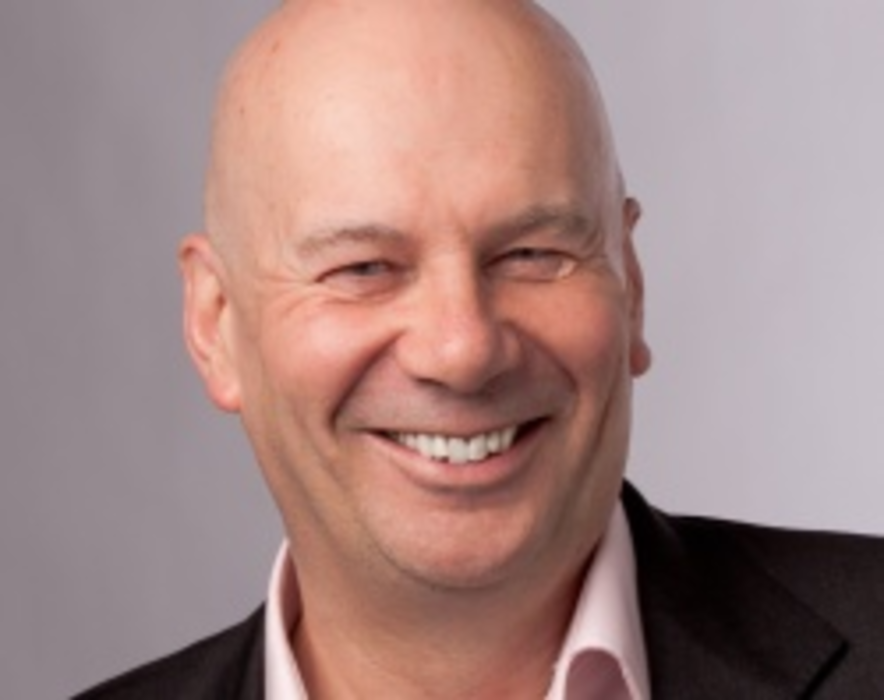 What does Big Data allow marketers to do with segmentation that was not possible before? Today’s explosive digital… 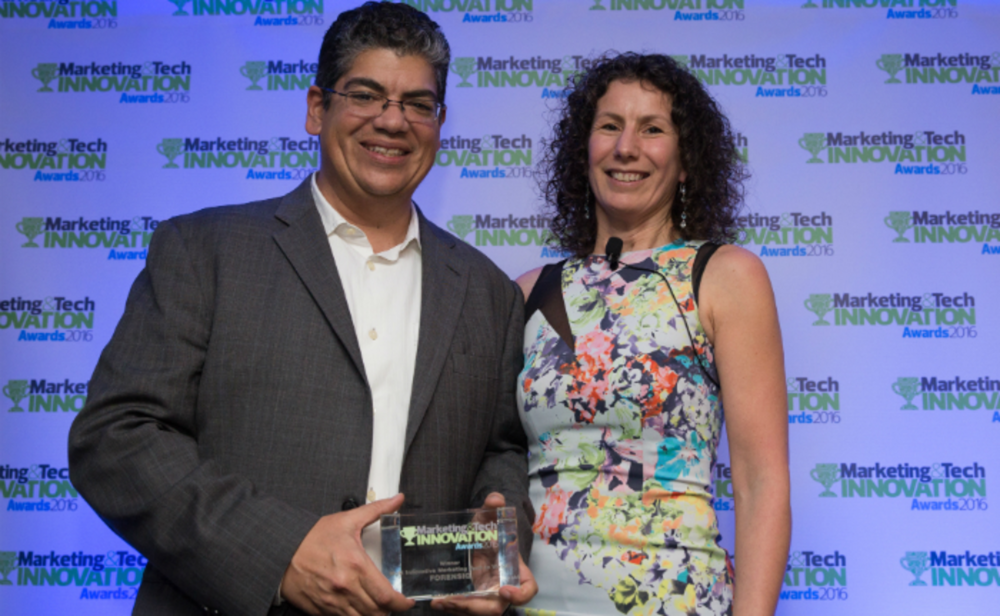 More and more is powered by technology today—even fraud. That’s why Forensiq uses fire to fight fire—or, in…