The court of public opinion

As would be expected, the decision by murder suspect George Zimmerman’s legal defense team to launch a social media campaign in support of its client has kicked up some controversy on the Web. Seems like it’s a small leap from “legal campaign” to “marketing campaign” and one could argue that the line between the two has always been blurry at best.

The Washington Post reports that the Mark O’Mara Law Group is using a three-pronged social approach that includes a “newly branded” (Wash-Po‘s words) website, a Twitter feed (GZLegalCase) with roughly 1,300 followers and a Facebook page with more than 2,000 “likes.” The Facebook page, especially, feels much like a commercial for the firm itself, what with the cover image being a snapshot of the cozy suburban home that serves as the Mark O’Mara Law Group’s main office.

The O’Mara Group says it’s using these channels to refute swirling rumors and raise funds for its client. Zimmerman had previously been raising money for his defense on his own behalf through a personal site linked to PayPal. His lawyers disabled the site so they’d have full control of Zimmerman’s online presence.

In fact, the first tweet on @GZLegalCase, which launched on April 26, was: “@latimesmuskal: George Zimmerman disables fundraising site: http://ow.ly/awCGd.” Interesting how the lawyers tweeted a news source covering their own actions, as opposed to making the announcement themselves. Corroboration.

Now playing a role in Zimmerman’s defense, social media also played a part in his arrest. After Zimmerman’s initial release without charges following the fatal shooting of teen Trayvon Martin in February, celebrities used their social media clout to get fans and followers to sign an online petition created by Martin’s parents to have Zimmerman charged. According to ABC News, the petition, which had been languishing on change.org until then, suddenly caught fire, with up to 800 people signing per minute.

Social media is also sneaking its way into the courtroom itself — as evidence. Digital media analysis site paidContent says almost 700 cases in the past two years have involved social in some way. Top of the list are MySpace and Facebook, followed by LinkedIn and Twitter. A single case mentioned FourSquare (maybe the criminal checked into the crime scene?) and Google+ didn’t even rate, which makes sense, considering nobody uses it.

And because who doesn’t <3 infographics, click on the image at left to view one demonstrating how family law attorneys are using social media evidence in court cases.

Groupon should stop trying to be funny

The US Postal Service received some support this week from The Washington Post‘s editorial board, which supported the… 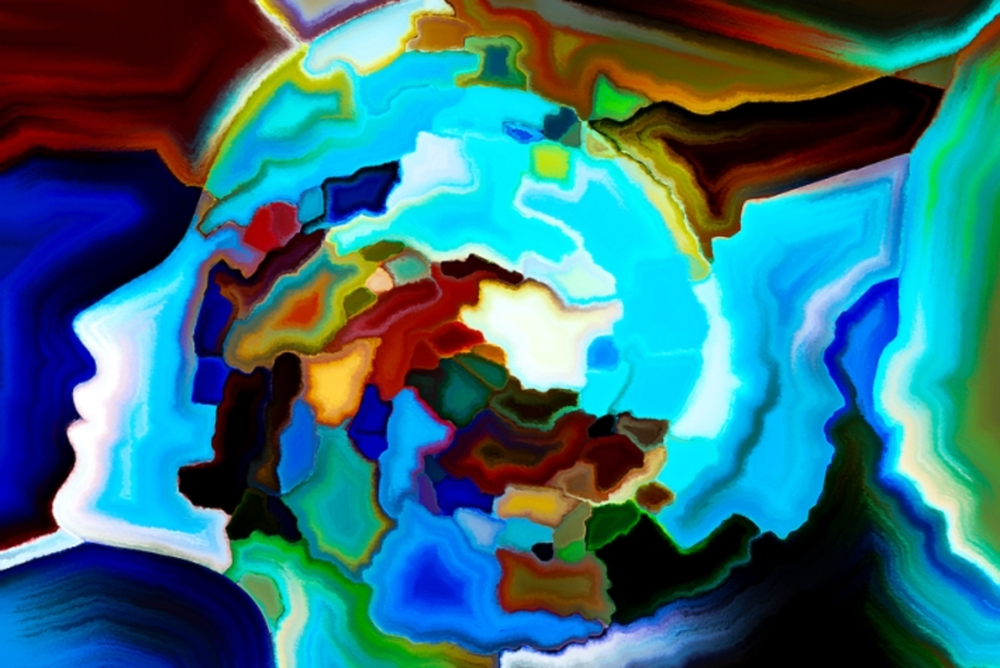 As digital culture continues to exert its dominance over business and commerce, millennials and other digital-oriented consumers will…