This article is a continuation of the content marketing article that posted on July 1.

The challenges with developing exceptional content marketing aren’t just in the production of that content. Brands also have to determine the best strategies for dissemination. Beatrix New York, which makes backpacks, lunchboxes, and other accessories for kids, had an attractive glossy catalog for its retail customers (Beatrix New York sells its products on its website and in high-end department stores). “We don’t have the ability to send out a physical catalog to every retail customer,” says Samantha Burke, Beatrix New York’s sales manager. After using solutions from Issuu to host its catalog on-site, Beatrix New York was able to develop an online shop-by-catalog feature and noticed an increase in site traffic. “Mostly we notice people stay onsite for a longer amount of time,” Burke says. “We know that people are on the catalog page, and we’re retaining visitors.”

The problem with hosting content onsite, however, is that there’s no guarantee customers will find it—even if the website is optimized with great SEO and the content is highly relevant and interesting. This is where finding a syndication partner comes in. Take TiqIQ, an online service that aggregates concert and sports tickets from around the web—think of it like Expedia for events and shows instead of travel. TiqIQ produces content pieces that are of interest to its target audience and disseminates them to content hubs where customers are already hanging out. A piece about the impact Derek Jeter’s first game back from injury will have on ticket prices, for instance, appears on Yankees-related blogs.

“It’s very important to have something you bring to the table that others don’t,” says Jesse Lawrence, CEO and founder of TiqIQ. “And for us, it’s data. We have all this market data that [visitors] can use.”

It’s also data that’s difficult to find elsewhere. “You can’t go to [financial news website] thestreet.com and get ticket data,” Lawrence adds. That sort of exclusivity will entice media partners, who care primarily about driving clicks and readers. “We do pieces for the Atlanta Journal Constitution. We’ve taken the approach of making the content interesting, relevant, and putting it in a channel where people are actively interested.”

Brands that want syndication partners need to keep in mind that each media site has different readers. “We want to make sure we can tailor content we produce,” says Ada Vassilovski, VP of product strategy and marketing for MyMove.com, a website that offers tools for consumers who are moving. MyMove’s content appears on sites that have moving tips, and on the e-commerce pages of merchants like Pottery Barn and The Container Store. “With each one of our partners, they have their own user bases, and they have their own particular areas of expertise,” Vassilovski explains. Catering to those user bases and those unique areas of expertise, she adds, is “what will get them to publish the content we have. Because if you want somebody to syndicate for you, it has to provide clear value [consumers] can’t get elsewhere.”

But syndication has a downside: Unlike a branded content portal, companies have no control over what other articles appear on a third-party site. SpringPad, a mobile app that serves as a sort of all-in-one personal assistant, tries to position its brand in consumer-focused publications and media sites, like CNN, the Food Network, or even TMZ. Content marketing, says VP of Marketing Brian Carr, is the key to this initiative.

“The best outcome is we convince someone to get our app they go to the app store to download it,” Carr explains. Appearing on a list like The Top Personal Assistant Apps might seem like a boon, but it also positions SpringPad directly against competing apps. Branded content hosted on a third party site might be great for recognition, but it’s not necessarily the most effective mechanism for direct response.

This is why SpringPad needs to know where content is appearing, and how well customers are accepting it. It’s a strategy that requires constant curation of all syndicated content (SpringPad uses Outbrain to track this). “You need to send qualified traffic into those app stores [such that prospects are] so convinced they already want that they won’t get distracted by other competitors out there,” Carr says. “One reason [SpringPad content] converts well is because if you curate it, you get fantastic results.”

A recent list SpringPad released of 2013 summer movies to look out for was relevant, visual, and had a call-to-action that showcased the power of certain features on the SpringPad app (like alerts and scheduling).

Content syndication is a practice that benefits two sides: the merchants who design content to promote their products and services, and the third-party sites that need content to drive viewers and, occasionally, drive recognition for themselves. It’s one of the reasons Anheuser-Busch InBev—despite its activity in content marketing—sees no reason to build its own media house ala Red Bull. “What would make us do that is if we feel the content that we can get from partners doesn’t fit the brand ideals or we can do it more efficiently,” says Hugo Hanselmann, the beer giant’s global director of digital connections. “But I don’t believe that will be the case.” Currently, the content-heavy site for its Stella Artois brand scrapes the Internet and finds appropriate content for reuse.

“There’s so much content produced by so many people,” Hanselmann says. The Stella site can be yet another podium in front of a massive and engaged audience.

As we noted yesterday, the U.S. Supreme Court is all set to hear argument in the United States… 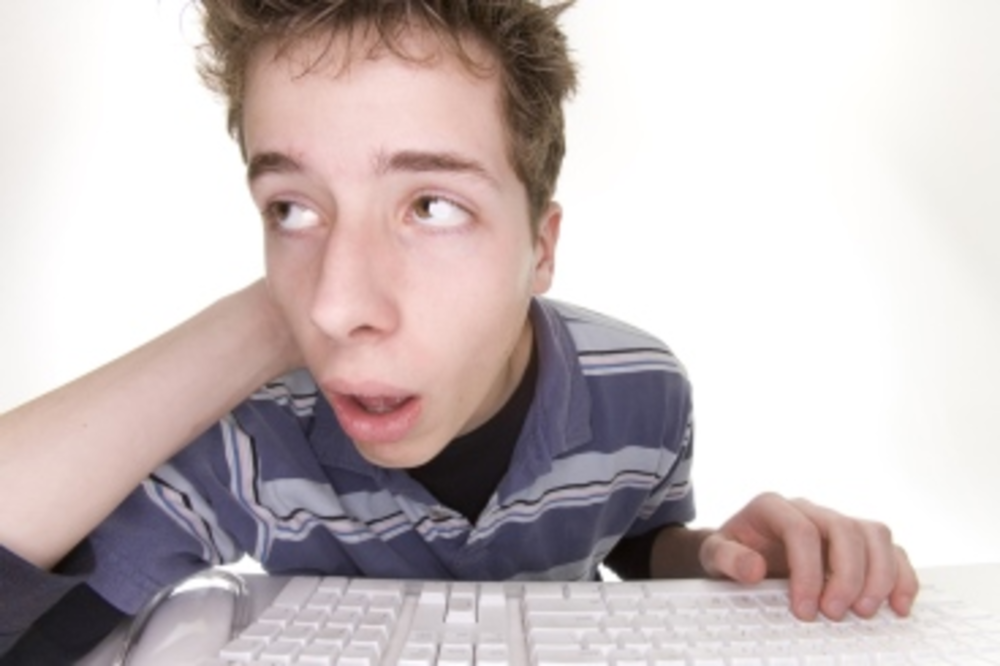 Video Is No Laughing Matter

Marketers looking for brand association and advocacy have good reason to use online video. What other medium creates… 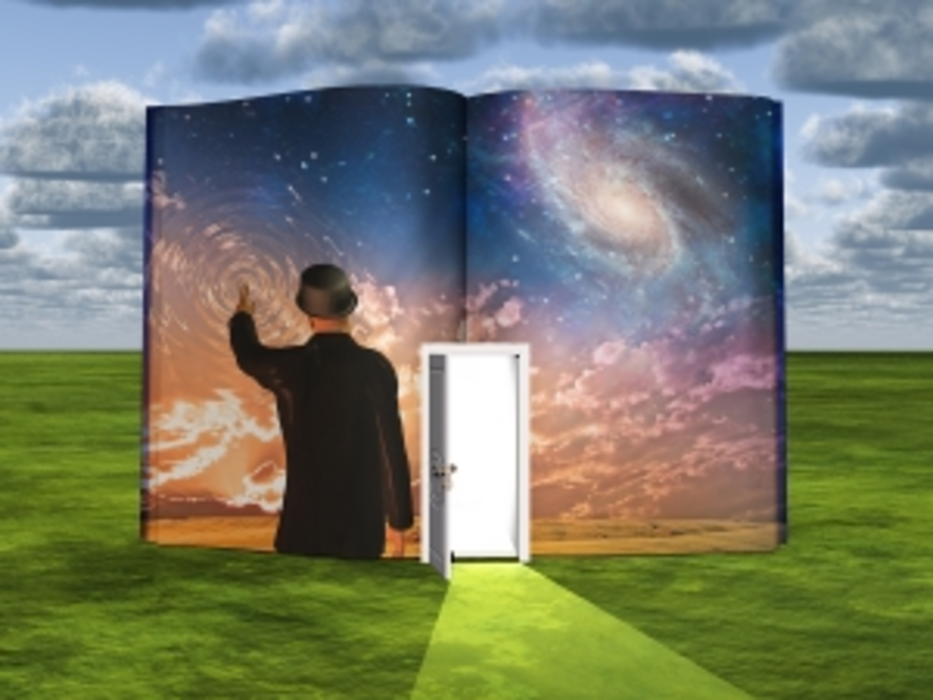 What’s Better Than an Ad? An Experience.

Why do so many people pay a premium for Build-a-Bear  teddy bears when, at their core, they’re not…