The Consumer? Sexy. The Shopper? Not So Much.

Consumers and shoppers may be the same people, but they want different things. When it comes to their beverage alcohol brands, consumers want a confident, sexy image. But shoppers? “They want discounts and cocktail recipes,” Pernod Ricard VP of Marketing Tim Murphy told beverage marketers assembled at the eBev conference in Denver.

After regaling the group with high-engagement digital his company’s produced, such as a Glenlivet lifestyle app and a Swedish House Mafia song commissioned for Absolut, Murphy got down to the brass tacks of conversion via digital content. “You have a shopper in a liquor store holding up a bottle. Does she want videos and apps?” Murphy asked. “No, she wants answers now.”

Murphy, who says his focus has shifted primarily to digital channels, attempts to meet consumers halfway with creative by blending habit-changing forays—such as the “Greyhound” song urging fans to pour Absolut into that digital cocktail—with stories that will interest those consumers. “When you get down to the last three feet approaching the shelf, that’s when the consumer becomes the shopper,” Murphy said. “That’s when the consumer asks the questions we didn’t answer in our branded content: What the proof? How many calories does it have? Does it contain gluten? Content doesn’t always have to be sexy.”

As an example of “last three feet” marketing, Murphy mentioned a Seagram’s Gin app created by Pernod Ricard that produced a video of a mixologist demonstrating a cocktail recipe when a mobile device was pointed at a Seagram’s bottle. The app was targeted at young, urban, Africa-Americans who indexed high for buying based on video content.

Murphy said he believes that tectonic shifts occurred in the consumer marketplace this year that have changed the game for marketers, things like online media consumption surpassing offline and social media taking up 48% of time spent online. “CPG marketers have an opportunity to use content to gain access to the shopper’s journey as they’ve never had before,” Murphy said. “We now know who the people are who want our content and we can track it back to individuals. That’s big for us.”

The longtime beverage marketer thinks it will soon get much better with the growth of mobile payment systems. “It’s a ways off,” he said, “but just think about it. It’s going to allow us to link purchase and location with individuals.” 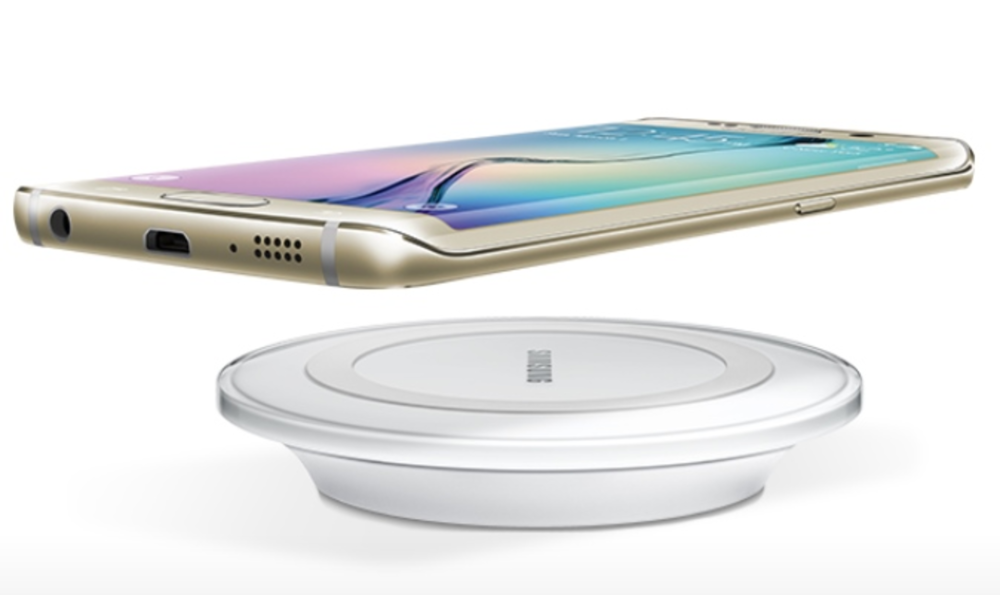