The FIFA Women’s World Cup is underway across France, and the global sports extravaganza now boasts a growing equally-global audience of brands and spectators. Already heavily sports-focused beverages, car makers and big names in apparel have tapped into the goal-scoring fervor. This time around (four years since the last quadrennial occasion), marketers are equipped with new data that distinguishes the women’s championship from the men’s competition.

The first thing to note is that overall numbers are increasing. All told, a billion sets of eyeballs are expected to watch all the action, up from 750 million in 2015. This translates into growing stakes for brands with a big U.S. presence, especially as the American women’s team continues to lead the field.

Jon Schulz, CMO of Meredith Corporation-owned ad tech platform Viant, recently offered some insights into what data marketers are focused on this time around. “For brands trying to determine where to allocate ad budgets during major sporting events, the World Cup presents an exciting opportunity to connect with a growing and engaged audience,” Schulz stated. “Especially with the U.S. squad being the defending champions of the World Cup, having won the tournament three times and with four Olympic Gold medals under their belt, the national following continues to surge in the U.S.”

Schulz also points to indicators across the pond that show the same rising attention, including April’s match between Madrid and Barcelona, which set a record with 60,000 people in attendance, and a Barclays sponsorship with the Women’s Super League, in England, for 10 million pounds. The European governing body, UEFA, has also pledged to grow women’s representation in soccer with its “Time for Action” campaign and by launching the #WePlayStrong content series. Broadcasting rights holder BBC is also promoting World Cup coverage with a campaign, “Change the Game.”

“Not only are fans watching on TV, they’re streaming digitally and engaging on social platforms,” Schulz said. “With more broadcasters airing the tournament across various channels, and fans increasingly engaging across digital streaming and social media, brands should be taking advantage of the various mediums they can utilize to extend their campaigns.”

To engage soccer fans with informed messaging, it helps to understand what makes this following distinct. The data indicates that in many ways, fans of women’s soccer are very similar to men’s soccer, although there are also some notable differences.

Schulz added, “Brands should be taking note of the growing audience during this summer’s Women’s World Cup tournament. Branding influences purchasing decisions, and we’re seeing high numbers of women’s soccer fans that are more likely to purchase products from all of the women’s soccer brand sponsors such as Adidas, Coca-Cola, Hyundai and Visa. Turns out, women’s soccer fans are on average 21 percent more likely to purchase a make or model by Hyundai. With insights on this massive audience’s brand preferences, advertisers can create targeted campaigns that align their brand with a major cultural event while building stronger relationships with their customers – especially ones that are women’s soccer fans.”

He concluded, “Not only does consumer preferences reveal their likelihood to purchase certain brands, but the data can get more granular. This is valuable information that can inform marketing messages tailored for the specific audience. “

He suggested, as one example of how brands are poised to leverage this data, that messaging can be timed for the end of the game, when purchase behavior goes up.

“Geo-location data, purchase history and TV viewing habits can be leveraged to target a fan at the conclusion of a game in order to drive in-store traffic or an online purchase,” said Schulz.

Q: Can you tell us a little about Sweet­water Sound? A: Sweetwater is a multichannel merchant of professional… 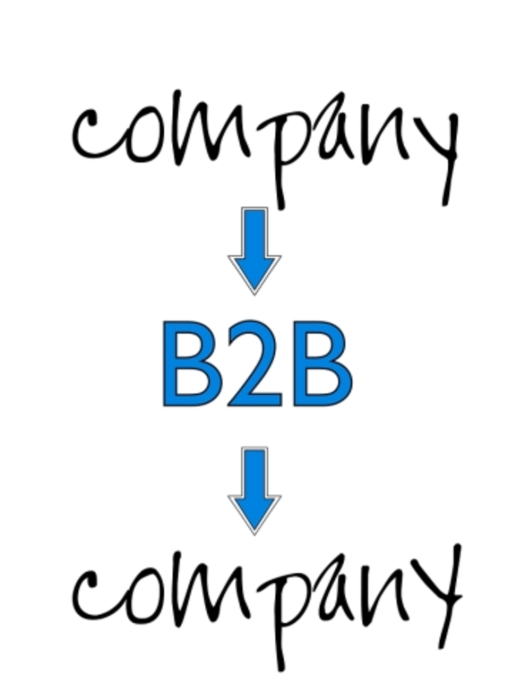