Any marketer knows that building momentum and awareness ahead of an event is an important part of the job. I’m thinking of the way studios prepare for a movie release, or brands launch a “pre-campaign” for their Super Bowl campaign.

Sports buzz, especially, tends to follow a crescendo in a similar way, at playoff time. Sometimes, with a one-sided series, attention lags.

The US Open tennis grand slam sustains the intensity of passionate fan interest for two solid weeks. As this event has evolved in recent years, the beginning of the tournament marks the end of a summer-long hard court season branded as the US Open Series. From the first round onward at the culminating grand slam, drama abounds. (In this year’s women’s draw, witness the blockbuster opening round matchup between Serena Williams and Maria Sharapova, or the massive upset suffered by former champ Sloane Stephens.)

Mike Sundet, senior vice president, North America director sports and entertainment for global experiential agency Momentum Worldwide, told me: “In contrast to other sporting events, what is attractive to both brands and consumers about the US Open is that it supersedes simply being a ‘moment in time.’ Spanning several weeks, fans often spend their whole day at the US Open, attending multiple matches and mingling with other fans.”

In recent years, Momentum Worldwide worked on tennis activations with IHG, as well as American Express, a longtime US Open sponsor. They continue to study what they call “passionate sports fans,” a particular segment that attends the US Open and other high-engagement events.

Another attribute valuable to marketers is loyalty, especially in an era of “promiscuous shoppers.” Nearly three quarters of passionate sports fans consider themselves brand loyalists.

Brands launching a US Open experience look to align with fan tastes. To get an idea of the overlap, and why the US Open is so coveted, consider the event’s iconic drink – champagne and strawberries. Momentum Worldwide found that passionate sports fans report attending wine tastings and culinary events at twice the rate of casual fans.

“Part of the reason we invest in our proprietary research,” Sundet explained, “is to ensure we’re creating engaging and authentic events that enhance each attendees experience. What marketers need to understand is that fans want an activation that will amplify their experience – technology like AR/VR is a tool to achieving that goal.”

Sundet cited last year’s AmEx activation as a fan experience that “really knocked it out of the park by leveraging technology.”

Sundet stated, “In a never before seen tennis experience, AmEx and Momentum delivered a hybrid reality game that allowed players to bridge the digital and physical worlds – reimagining tennis completely. After watching a tutorial by none other than Venus Williams, fans played with a custom-designed, 3D-printed racquet and were given 90 seconds to return vital tennis balls in augmented reality against physical targets.”

The numbers indicated that passionate sports fans enjoy the experience, but do they mind that it’s branded?

According to Sundet, no. “Sports sponsorship has always been a popular avenue for marketers, especially as consumers are diversifying their viewing habits and it has become harder to gain their attention,” he said. “In fact, according to our research, 86 percent of sports fans welcome more branding in sports. However, 83 percent of fans feel that brands don’t consider the actual fan ‘experience’ and their wants when activating at an event.”

What makes a CMO? What does the path to the top of the brand marketing tree look like?…

Socialdraft: a calendar and more

From a few little bites, mighty feasts do grow. And from a modest in-house social calendar at the… 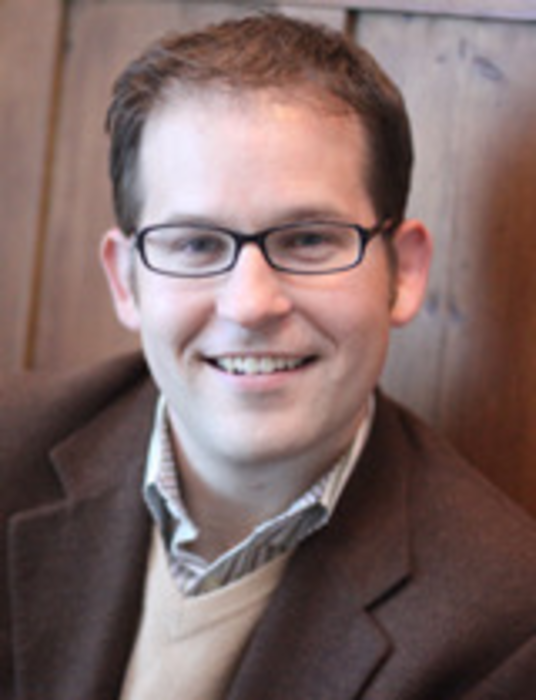 The Next Evolution of Personalization

Retailers are leading the way in defining the next generation of customer experience with rich personalization, delivering more…