Many marketers will agree that the future of TV rests on live sports and events that connected audiences watch and react to over digital channels.

Consumers have seen traditional linear broadcasters expand their digital offerings with OTT providers like SlingTV, and by releasing their own dedicated apps (ESPN+, and now Disney+).

In September, ad revenue for NFL broadcasts was up eight percent year-over-year. The season began with a bang. In Week One, CBS saw the highest gains, up nine percent, with Fox following at six percent gains from the previous season.

According to Fennessy, viewership fell in 2017, resulting in declining revenue for the 2018 season. This year, NFL ad sales are bouncing back. For the entire month of September, the average price for a 30-second spot was $430,000, up from $416K the previous year.

“What we know from a marketers’ standpoint is that network TV is still the powerhouse of ROI,” he stated.

“We are seeing dramatic increases in premium video in the digital video marketplace,” he said. “In Q3, digital video was up 32 percent year-on-year.”

Because TV revenue has remained virtually flat in this same period, instead of tanking, it proves, Fennessy explained, “what a cheap buy national TV has been for the last couple of decades.”

As networks that hold the rights to NFL video broadcasts extend this content through streaming services, brand advertisers are met with new challenges inherent in maturing digital channels.

Video analytics platform Conviva recently unveiled their State of Streaming Q3 2019 report. In addition to looking at some factors that affect streaming ads generally, the report also highlights what NFL teams are doing to successfully hold their audiences’ attention on digital.

One big challenge is ad delivery.

Conviva CEO Bill Demas told me, “Advertisers should be aware of the issues that are unique to streaming, and the huge untapped potential available when ads deliver properly. Before talking personalization or targeting, ads just have to play as expected.”

In Q3, while ad revenue was picking up for major NFL networks, those who bought streaming ads saw, on average 39.6 percent of streaming placements – across the entire channel – fail to play as expected. When there was a delay of five seconds, Conviva found that nearly 13.6 percent of the audience go somewhere else. One might suspect that a football fan waiting to see the rest of the action on the other side of a two-minute warning might be more resilient than the average streaming video watcher, but it’s worth it for big brands to consider dropped fans when weighing the value of linear TV’s trusted delivery system.

“In either case,” Demas said, “audience is lost not just for the ad but for the content and subsequent ads. Retrofitting ad measurement techniques from linear television or digital display are not good enough to capture the complexity of streaming.”

The streaming landscape, overall, also has fewer opportunities to advertise, when a lot of the content is seen on subscription services like Netflix. Demas expects this to change as subscribers get tired of paying.

“As additional services enter the market,” he stated, “viewers will fatigue on too many paid subscriptions. Ad-supported streaming is a great answer to that problem and will continue to grow. Ad dollars have lagged behind viewers in the transition to streaming, but we expect they will catch up over the next few years.”

For the NFL, audience time spent on streaming content increased 50 percent, year-over-year. Additionally, the NFL saw a 77 percent increase in plays. Plays on mobile devices were up 109 percent.

The Conviva report also looked at the performance of individual teams on social media, broken down by specific platforms. The New England Patriots garnered 227 percent more views on Instagram than the average NFL team, while the New York Giants scored 211 percent above average on YouTube. The Miami Dolphins ruled Facebook, claiming 168 percent more views than the NFL average on that platform.

“NFL teams that are most successful on social media are formulaic, data-driven, and invest in their success rather than treating social platforms as an afterthought,” Demas explained. “A strategy we’ve seen work particularly well is, rather than having disparate posts or clips, teams can serialize content – [for example] a live series, hosted series, different kinds of clips [in a] series. With serialized content they can then track the performance of the series, across multiple data points, and determine if it’s worth further investment or if it should be cut and replaced with something else.”

He added, “It all comes down to where a team chooses to invest their time and resources. For instance the Browns have chosen to heavily invest in YouTube, while the Dolphins made Facebook a priority. Each have seen huge payoffs on those platforms. We’ve also seen that recognizable stars like Tom Brady can help a team to success on Instagram, while a platform like Twitter is more democratic.” 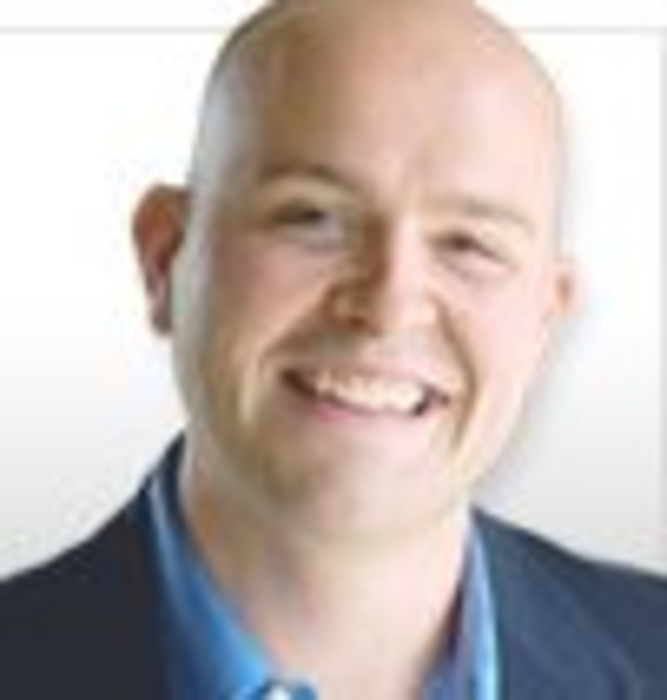 Dan Neely, founder and CEO of social media analytics company Networked Insights, discusses the changes in how marketers are…