The coming flight to safety

Ten years ago, a handful of top Web sites garnered the vast majority of page views on the Web, and their positions of dominance appeared unassailable. Those of us in the industry yearned for the day when users would begin to discover more Web sites, but year after year, market share numbers changed very little.

Today, the largest Web publishers struggle to make their content visible in vast distribution channels that didn’t exist 10 or, in many cases, three years ago. And Yahoo, AOL and MSN are trying to figure out what comes next.

Aggregators have become the “start page” for many Internet users. We are Googlers, DIGGers, Del.icio.users, Newsers, Stumblers, MIXXers and whatever similar services have launched since I began writing this article. Many users read 3 dozen news stories in an hour, but can’t recall the name of any of the publishers and would have difficulty retrieving it a second time. Who wrote the story is less important than how many people recommended it.

Many users today read an Internet that is a mile wide and an inch deep. They rely on their friends to tell them which stories are important. The center of their media world went from a national television news anchor and a favorite columnist to a portal and a handful of other Web sites, to a technology driven algorithm and “the wisdom of crowds.”

It is rewarding to see, at long last, users enjoying the broad range of Internet content, but more isn’t always better. Surveys consistently show that the majority of Internet users cannot find, evaluate and put to use the critical information they need, and the notion of a “Google generation” that can find anything online has been exposed as a myth.

So what does come next? A parallel may be drawn from the stock market. Every few years there’s a new sector that is the darling of Wall Street. But inevitably, some influential person asks, “Where’s the value?” The market collapses, and there is a “flight to safety.” Investors return to investments they can count on to weather a downturn.  What constitutes safety in the stock market has changed over time; it’s no longer a “nifty fifty” list of storied brands, but a larger list of companies with sound financials and defensible positions.

And although for the time being, users are likely to continue to maniacally access hundreds of sites through every aggregation tool that comes along, at some point some influential person will ask, “Where’s the value?” The resulting storm will cause a flight to safety — Internet users will return to Web sites they can count on to consistently deliver important and reliable information. And, what constitutes “safety” on the Web also will have changed over time. It will no longer be a small set of dominant publishers, but instead a larger, yet manageable, list of Web sites with sound editorial policies and defensible positions. As publishers fret over how to make the latest aggregation tools improve their page view counts, they also need to remain positioned to benefit from the coming flight to safety. 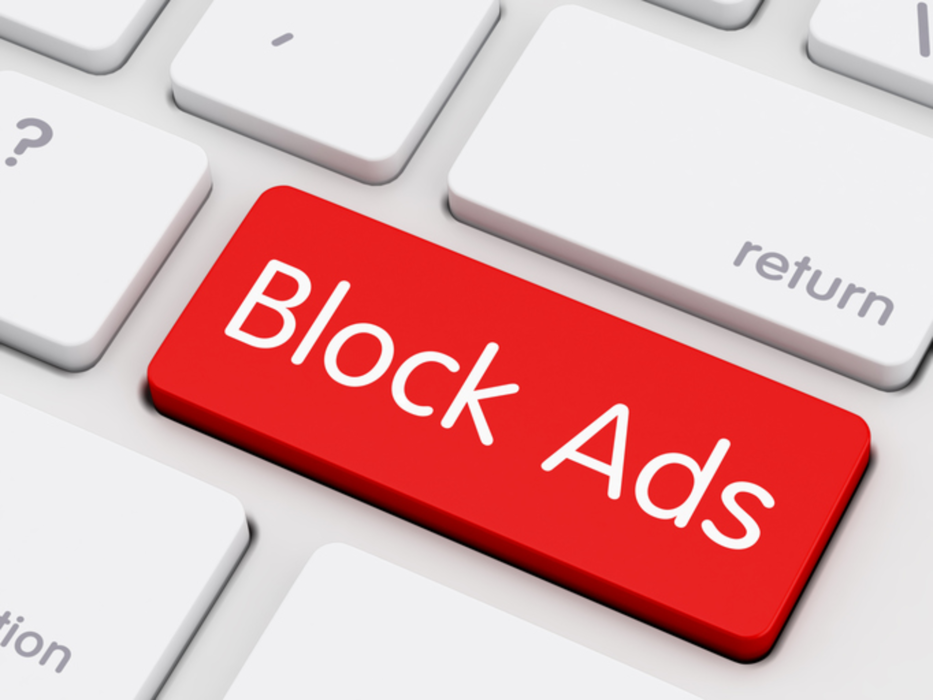 “Please disable your ad blocker.”  If you try to keep some of your internet experience free of ads,…

Customers expect a brand to continue a conversation seamlessly, following the customer across devices swiftly without dropping important…