Many CIOs are failing to live up to their responsibility for managing data and realizing its true value for their companies, according to a newly released Experian Data Quality report.

The study, The Chief Data Officer: Bridging the gap between data and decision-making, finds that too many organizations are failing to use data intelligence effectively, so they’re missing out on potential revenue and customer experience benefits, as well as putting themselves at regulatory risk.

A growing number of companies have sought to overcome these hurdles by appointing a chief data officer (CDO), who, according to Experian, will be the C-suite executives critical in taking data trends from theoretical concepts to business realities.

“One overarching theme of the report is the proliferation of the CDO position, which is emerging at a meaningful level,” says Experian Data Quality SVP and GM Thomas Schutz, who authored the report. He added that this proliferation shows that having solid data strategy is fast becoming a remit for many organizations. “Another theme is that data has been under-utilized. But that’s changing as more executives are looking to exploit data to its full potential.”

According to the Experian study, 83% of the more than 250 CIOs surveyed say their organizations are not fully utilizing data. About three in five (64%) believe that their firms are not making optimal use of data to improve the business.

The challenges executives polled say they’re facing include the large volume of data, cited by 48% of respondents, and the wide variety of information, cited by 35%. Others (37%) found a problem with limited access to data.

Managing the data is another issue. CIOs polled cited data quality (48%), the growing volume of information (48%), and variety of data (41%), as well as data capture (39%) and real-time data processing (38%) as other hurdles their organizations need to overcome.

Even so, many companies also have organizational issues when it comes to maximizing the value of data. Sixty-eight percent of survey respondents said it was difficult to find stakeholders who had anything but a siloed view of data management. And 70% of CIOs said they struggle to implement data-driven decision making because no one owns the process. Ideally, the addition of a CDO would solve that issue.

“One frustration we have is the lack of a centralized owner of the data; therefore, the lack of a centralized strategy,” Schutz says. Although many senior executives have this on their wish lists, many still lack a full understanding of the true value all that data can provide to them. “But we’re seeing a growing number of executives taking data more and more seriously. Best practices are getting meaningfully adopted. It’s thrilling to see this grow.”

Schutz adds that it’s been tough for CDOs and CIOs to get stakeholders to become evangelists on the importance of data quality. That’s just one more reason that the need for a CDO is becoming critical. Another: 57% of CIOs surveyed anticipate that the data their organization will need to handle will increase by 33% in the next 12 to 18 months.

As more companies hire CDOs, senior marketers may wonder how the role fits in terms of its relation to marketing.

“Organizationally speaking, CMOs and CDOs tend to be colleagues because the CDO reports to the CEO or COO. It’s rare that a CDO reports to a CMO,” Schutz says. “That lateral alignment allows for a healthy discussion between them.”

The CMO communicates intent: what they need the data to do; how they need to visualize it. The CDO is more of an internal service provider who, in a clear measurable way, demonstrates the value of the data, according to Schutz. “Marketers can have a trusted adviser in the CDO.” 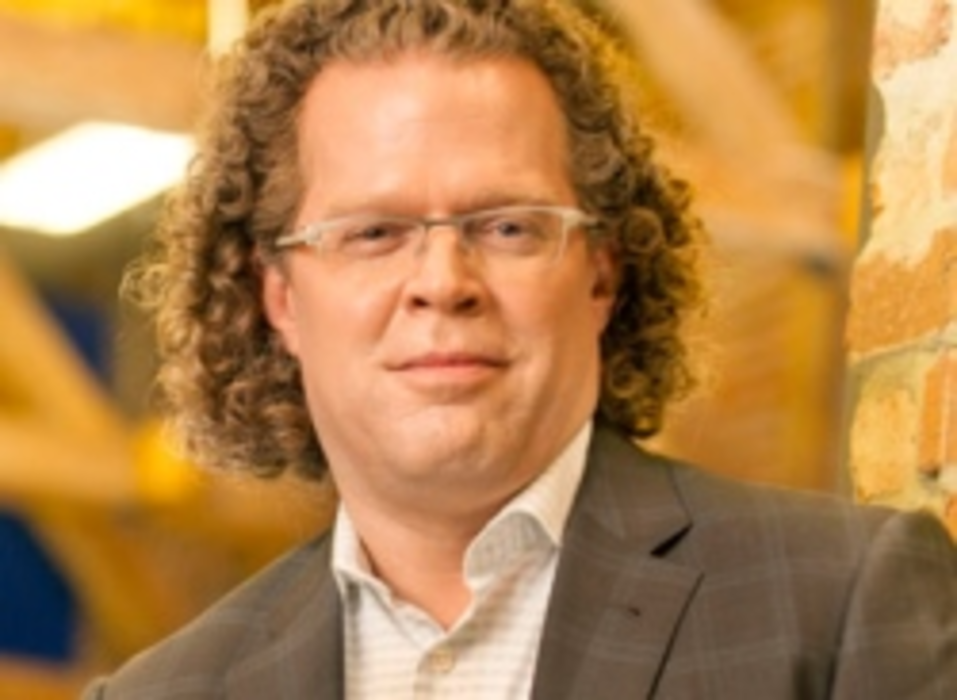 PlaceIQ, the company that cut the U.S. into 100-meter squares to help marketers geo-locate mobile users, announced the…