The Changing Face of Rich Media

It’s great to see rich media finally getting the respect it deserves. For too long, rich media has been the Rodney Dangerfield of our industry: lauded for its entertainment value but not respected for what it could do for your bottom line.

Think about it. AdKnowledge, Palo Alto, CA, a Web marketing agency, has identified 14 major technologies used in new media, ranging from A (active ads) to Z (microsites by Zapa). Of the 14 technologies covered, only three focus on increasing the transactive content of the ads. The rest focus on enabling the ad to shake, rattle or roll – activities that are fun to watch but admittedly gratuitous. Likewise for technologies designed to deliver streaming media or voice. Yes, Virginia, these techniques can be used to get your ad noticed. But there is little evidence that more noticing leads to more transactions.

It is for this reason that e-tailers are abandoning banners in favor of broadcast, radio and print. While a whole lot less accountable than online advertising, with broadcast and radio there is a relationship between cause (spot TV or radio) and effect (sales from these spot markets spike dramatically). Andrea Knapp, vice president of new media at Estee Lauder, sounded decidedly un-new-media-like when she stated at Etail ’99 in Chicago, “If Estee Lauder never runs another banner ad, that will be just fine.”

Behind this sudden disdain for the banner is some cold, hard economics:

Knapp said her target for customer acquisition is $25 to $50 a head, a target she can easily reach using traditional media. To make the economics work when it comes to online media, Estee Lauder and other e-tailers with similar “cost per” targets must find a way to increase click-through rates by four to five times or conversion rates by three to four times.

Studies have shown that rich media can increase click-through rates by a factor of four to five times. Given these findings, it doesn’t surprise us at all that e-tailers are moving to rich media ad banners as a way to drive click throughs up and customer acquisition costs down.

Unfortunately, there is mounting evidence that it doesn’t work that way. AdKnowledge recently completed an analysis that shows that click through does not necessarily lead to conversion. In its Q2 99 Online Advertising Report, AdKnowledge states that the two factors are not even correlated. “When selecting the best Web sites for a campaign based on click rates and not conversion rates, there is a 50/50 chance of choosing incorrectly.”

This trend – if it is a trend – doesn’t bode well for rich media. Yes, you can use a rich media banner to up your click-through rates. But more often, this will do little for your bottom line. Instead of rich media, the industry is starting to shift toward media designed to make the advertiser rich. There are three things that distinguish these newer forms of rich media from its predecessors:

• Not multimedia. Way back in 1996 when rich media first arrived on the scene, the focus was on making your ads a multimedia experience. Newer forms of rich media rely upon some (relatively) pedestrian technologies like Java and JavaScript. While these technologies can’t be used to turn your latest banner campaign into an entertainment masterpiece, they can be used as low-overhead ways to enable selling and other types of transactive content within the banner itself. Penetration of JavaScript, in particular, is at critical mass with 90 percent of consumers using a recent browser that is JavaScript-enabled.

• No programming required. Older forms of rich media required that you contract with an agency with programming skills. It’s possible if your agency had a singular focus on direct or interactive media. Impossible if you wanted an agency with more general skills, as required to make the most of your opportunity in television, radio and print. So, nouveau-riche media requires no programming by relying on templates that come complete with all the programming required to capture the transaction, pass it to a third party such as those nice folks at the credit card company, and give you access to reports in real time. As long as you can fit the transactive content you need into the dimensions of the template, all is well with the world.

• Expect the expected. Of course, advertisers will find these templates will cramp their style somewhat. But a hidden advantage of adopting a templated approach is that consumers suddenly will start to know what to expect when they click on a banner. In the early days of the Web, it was fun to click on a banner and find yourself ending up at a completely different place.

Today, the novelty has worn off; today’s consumers crave consistency. Consistency is why we see so many e-tailers standardizing on a tabbed format on their sites, a format first pioneered by Amazon.

Another form of consistency is the use of “Click & Stay” to tell the consumer that when they click on the ad they can stay “in context” at that site to complete the transaction. Increasingly, nouveau rich media is being used to enable this type of in-context selling, where the consumer stays right at the original site as they fill out a contact form, sweepstakes registration, or small survey from within the banner itself. Likewise, you can develop a banner that is a reasonable approximation of your store, enabling the consumer to buy from within the banner itself.

In the teleservices industry, a work environment with proper implementation and management of technology is vitally important. But… 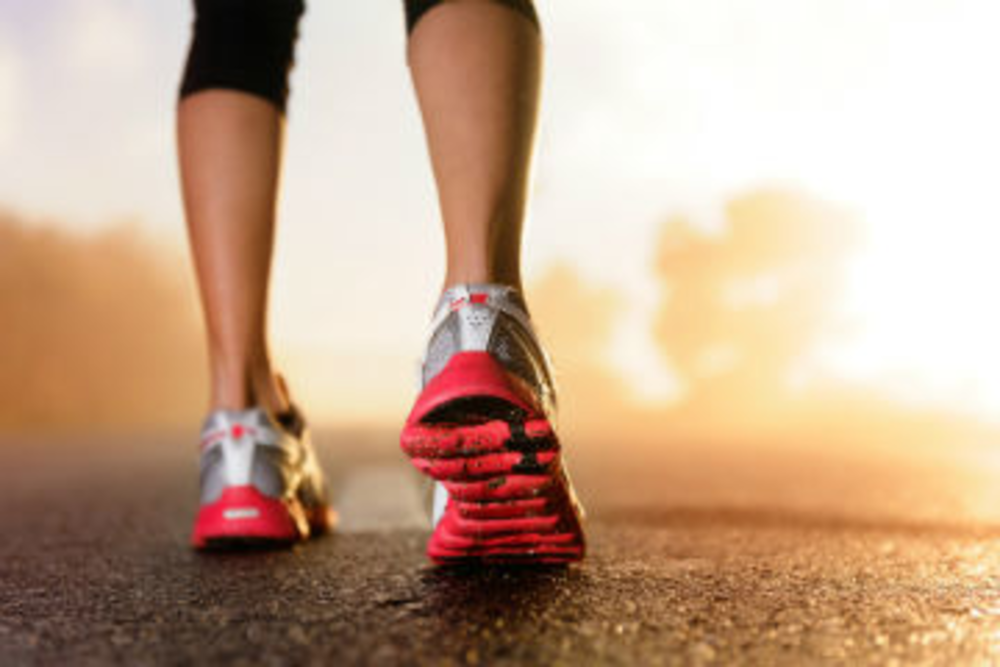 Train for Your Customer Experience Marathon

Customer experience is a marathon, not a sprint. According to Forrester Research’s 2013 Customer Experience Index, brands must…

E-Mail marketing requires specialized expertise. For optimum results you want to outsource your campaigns to a company with…