The Challenge of Targeting in Mass Channels

As mom walks the perimeter of her son’s dented car, he waxes poetic about the amazing Allstate QuickFoto app she can use to submit a claim. Our hero mom is one step ahead. Proudly holding up her phone, she gloats that she’s already done so. For a moment mom is modern and cool. As a consumer I’m starting to identify with her, building toward an affinity with her and the brand.

And then we see dad pulling up in the distance and suddenly it’s 1950, as mom tells her son while gesturing toward the dented car, “Maybe you can find an app that will help you explain this to your father.”

Now, I’m all for both parents being involved in parenting, and certainly the “is there an app for that” joke is amusing. But let’s just say that it turned out that I’m clearly not in Allstate’s target audience for this ad, so the ending disappoints. My affinity is lost.

Allstate isn’t alone in its targeting (at least in this instance) of families where dad still (mostly) wears the pants. Medication Eliquis is another brand that aims for Men Wearing Pants. However, while the Allstate ad engages at the outset—and for some, likely the whole way through—the Eliquis ad is just awful start to finish. The man speaking in the commercial seems to be telling his wife about Eliquis, but he never actually looks at her. Plus, it looks like he doesn’t really care if she’s there or is interested in what he has to say, he’s just going to talk anyway.

Fast forward to the end of the commercial: The guy’s now outside shooting hoops in the driveway with his son as the wife looks on through the kitchen window. Ick. He sinks a basket and the wife’s arms go up in celebration—except his back is to her. Double ick. Why bother even having the poor, ignored woman in the ad at all?

My guess is that Eliquis conducted some research and this ad was actually appealing to, well, someone.

Of course, these ads aren’t meant to appeal to everyone. But many ads—especially those on TV, on the radio, or in other more traditionally mass channels—will reach beyond their intended audience. Sometimes this is a good thing and a brand catches the attention of an interested consumer it might not have reached otherwise. In other cases an ad turns off a set of viewers and may even generate negative word of mouth.

This is the challenging of targeting in a more typically mass channel like TV. But when doing so, better to be more like Allstate, where there’s plenty of appeal for even non-target customers who might spread the word to friends or family who are in the target segment, than like Eliquis, whose ad misses just about every mark.

Valentine’s Day has snuck up on us again. And I do mean sneak — I haven’t received a… 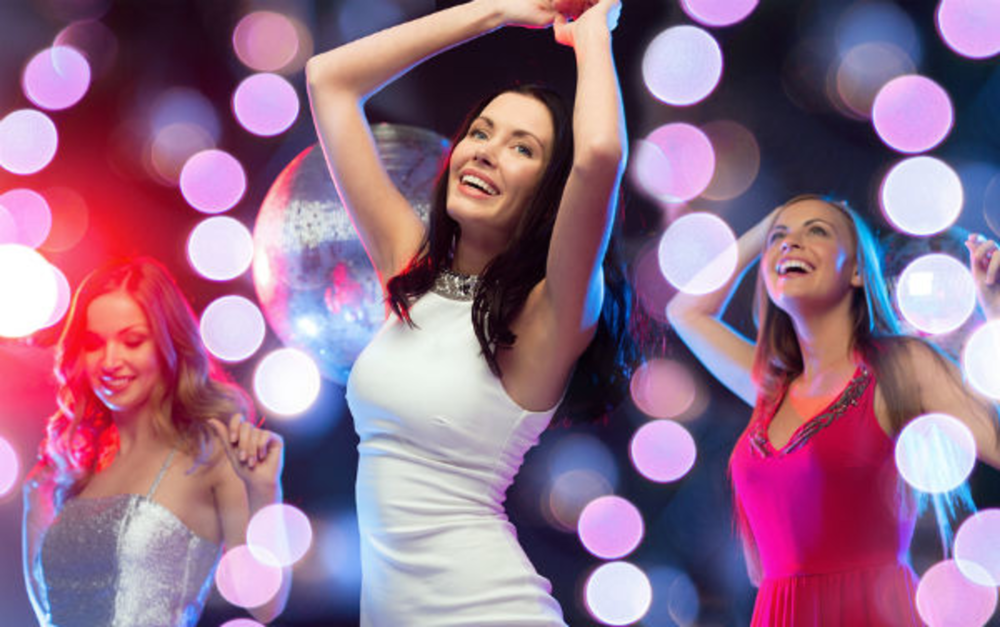