The case for investing in R&D

There comes a time when a firm’s operations are stable enough that excess funds can be put to work. Some firms choose to scale, while others invest in innovation. For hi-tech firms, R&D investment can account for 15% or more of revenues. Google is a classic example today; it fiercely defended a very large R&D expenditure in the face of a disappointing Q4, citing its desire to retain market leadership. Microsoft’s Steve Ballmer has also been quoted as saying that a Microsoft-Yahoo union would need to “innovate like crazy” to play catch up.

But is R&D for hi-tech alone? In a conversation with Sarah Hofstetter, VP of emerging media and client strategy for 360i, I learned that investing in R&D was a critical component to her firm’s evolution from a regional SEM to a leading digital agency. While many in the space claim to have made this transition through acquisitions or rebranding, private statements from 360i clients convinced me that I was looking at the real thing.

So what exactly does R&D look like in a service-based business? And where should one begin? Clearly, operations, clientele and staff need to be stable so that the firm can allocate resources toward activities that don’t immediately generate revenue. If there is one RFP question I really don’t understand, it is the employee-to-client ratio. The assumption is that clients want to make sure that all the brains are on their business, and that they don’t want to fund any overhead. Maybe I am alone in this, but I’d rather put my money with the agency that is so financially secure that it can invest resources into researching what’s next, rather than with the shop that is one account or one employee away from folding.

While most SEMs and agencies do invest some resources toward testing and R&D, it was the formality with which Hofstetter described her firm’s approach that impressed. She recommends that R&D be continuous, and not a one-off, to reap maximum rewards. Continuous development not only contributed to 360i’s knowledge bank, but became the springboard for new products and services. “It is what you do with R&D that matters,” she said.

While this might seem obvious, many firms suffer from what I call pockets of brilliance. In this scenario, investment in great R&D is primarily kept in the lab and only occasionally trotted out for press purposes. And while a corporation’s culture and hiring practices will help shape how well an R&D team develops, there is a personal responsibility to stay on top of one’s game. The lead developer on a major client project concurred.

“As a developer, a portion of my time is always dedicated to R&D,” he said. “I have seen people not update their skills, only to become completely outdated in two years. Technology simply moves too fast.” 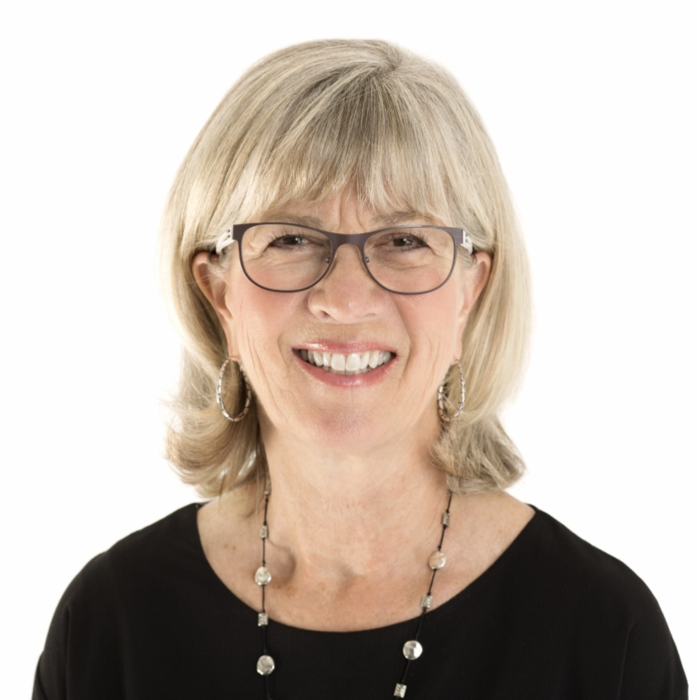 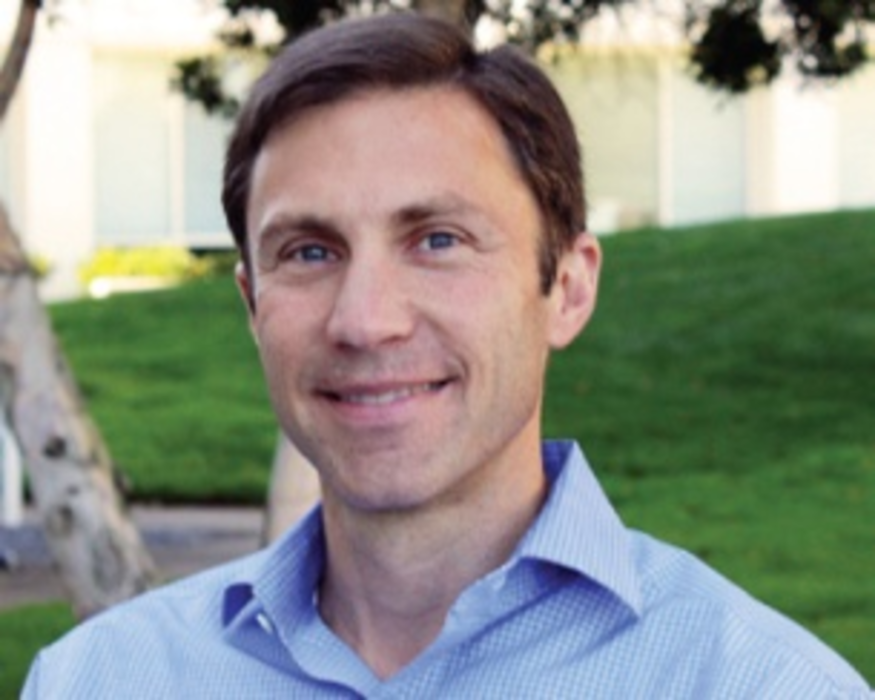 For marketers, mobile technology is a dream come true. We now have the capability to send the right… 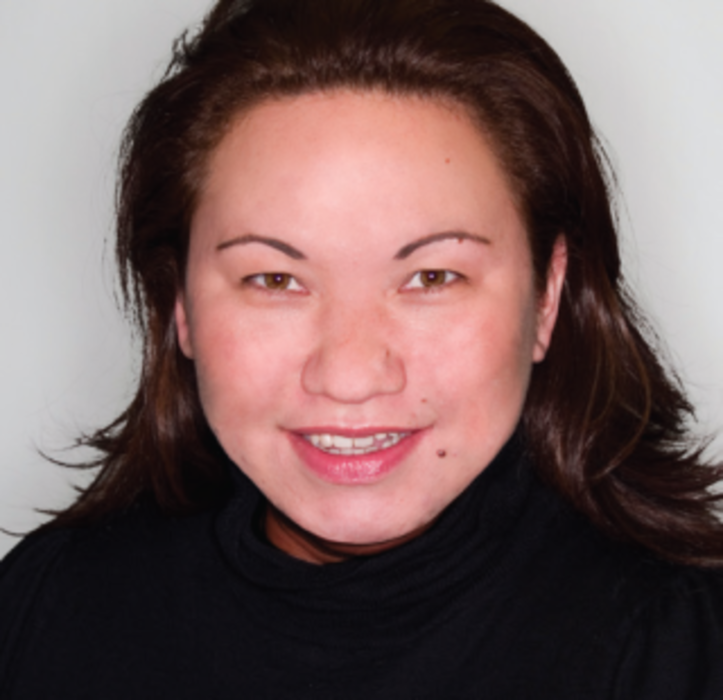