The Big Search Engines Get Personal

Google’s announcement last week that it was releasing the full version of its beta Google Desktop search tool seems to bring users one step closer to allowing Internet marketing to play an even more vital role in their lives.

The “full” version of the Google Desktop tool allows users to locate information on personal computers by simply typing in the name of the files they seek, similar to the task of typing a search term into a search engine. It also will index the full-text version of PDF files and the metadata of multimedia files such as MP3s and video files. Previously, the search tool could only index the names of these files along with certain Windows Office files.

Though the full version of the search tool is still unable to find many Windows files, Google has found a way to bypass this problem by offering an API (Application Program Interface) toolkit to developers to which allows them to extend the functionalities of the product.

Google’s news comes only a week after Yahoo’s announcement of its launch of the Search Developer Network. The network will allow software developers access to the APIs of Yahoo’s search products and their pay-per-click service Overture (which is undergoing a name change to become Yahoo Search Marketing Solutions). This will let search marketers and software developers build Yahoo into search-related tools or applications they create.

What does all of this mean for people who aren’t software developers but are concerned about search marketing? The implications for all of us, including the average consumer and the search marketer, could be quite significant.

Currently, most desktop tools, including the one that will supposedly be offered with Longhorn, the new version of Microsoft’s Windows set to debut in 2006, are being offered both free of charge and advertising. However, the speed at which the Internet giants are racing against each other to release the newest in desktop technology says a lot about their motivations.

While there is no apparent bottom line yet to be seen in the new desktop search frenzy, the motives are by no means altruistic. Recent studies show that users feel little attachment to search engines after they locate the initial information they are searching for. However, users are often very much in touch with their desktops, personalizing their backgrounds, customizing screen savers, not to mention the countless hours spent using its applications to complete office tasks or schoolwork.

Bringing search engine technology to the desktop and positioning it as a helpful tool in locating and organizing desktop applications is a step in the direction of forming that connection with users that the search engines by themselves were unable to achieve and converting that into loyalty to a particular search engine, as well.

Furthermore, some suspect — and fear — that using desktop search tools will eventually allow search engines to track users’ interests by logging the contents of their desktops and charging advertisers to market to them accordingly. Others fear that the search engines could be making deals with associations such as the Recording Industry Association of America to catch illegal downloaders in the act.

While this is all (for now) speculation with the latter seeming highly unlikely, it is equally unlikely that recent developments by the search engines is nothing more than a desktop search cold war. The search engines are likely to gain from this, whether it is by further branding themselves with users or by eventually selling advertising to search marketers.

This just shows us, that from the time you turn on your computer, someone out there wants you (and, no, we aren’t talking about the online dating sites). 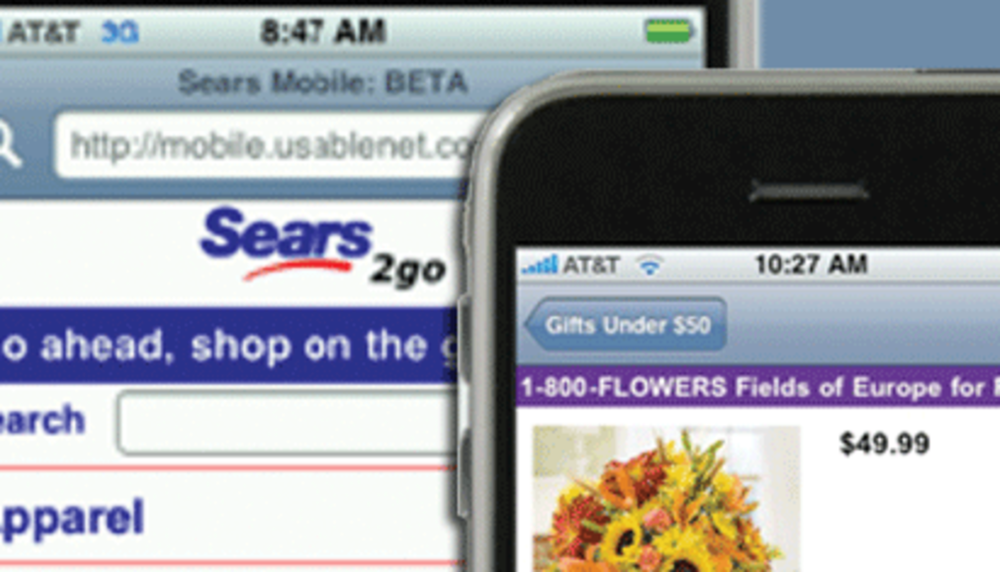 Adobe opens up its Marketing Cloud, allows other platforms to integrate with it

Along with developing tighter integration and new features for its Analytics and Media Optimizer solutions, Adobe’s taken the…