The best of Twitter’s reaction to Google buying Nest

The internet had plenty to say after it found out that Google had bought thermostatand fire-alarm manufacturer Nest for $3.2 billion. The acquisition marked Google’s first foray into the “Internet of Things” space, but the bigger news was the high profile addition of Nest CEO Tony Fadell to Google’s ranks. Fadell achieved fame for being one of the lead designer’s of Apple’s revolutionary iPod, and had at one point even been touted as the next CEO of Apple.

For the most part, the news of the acquisition was met with plenty of hand wringing about Google’s further encroachment into our privacy. Nest devices are ‘smart’ devices, which store user data and act accordingly. While Fadell reassured customers that the company’s policy of letting customers opt-in for their data to be shared would remain unaltered, there were plenty of people concerned about Google getting into their homes.

Google will now know the home temperature preference of every human on the planet. Just think about that for a sec. #Nest

Oh PS with Nest’s built-in sensors now Google knows when you’re home, what rooms you’re in, and when you’re out. Just FYI.

I bet Google is buying Nest to control the core temperature of its robots. The same robots that that will capture & enslave us all in 2015.

And a personal favorite, Google as the Eye of Sauron:

There was also plenty of semi-serious speculation over how Google would find a way to incorporate advertising into the use of Nest devices.

And of course, a lot of one-liners about how Google would find a way to force integrate Google+ into the device. Once again, a lot of people were only half-joking, which says something.

What? I have to create a Google+ account to increase my temperature in the house? #nest

in other news, Google announces that soon your Google+ followers will be able to change the temperature in your house

“People in your G+ circles can now adjust the temperature of your home. Click here to opt-out.” #google #nest

But the experts agreed that the acquisition had given Google a huge advantage over it’s other big tech competitors, especially Apple, Samsung and Microsoft who were all expected to introduce connected smart devices for home use.

Great move by @google to bring @tfadell into the fold. Any price is small price for his talents. Congrats team @nest http://t.co/NCn76wuDQ8

Then again, not everyone thought it was worth it, especially Valleyway with this hilariously pithy headline. 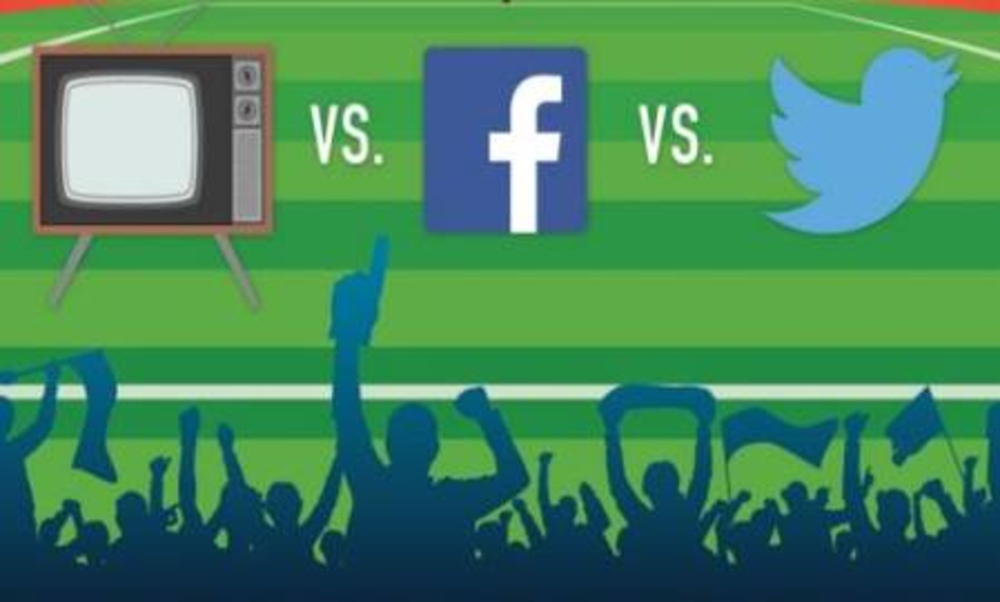