The weeks between late August and early November usually comprise of back-to-school marketing, numerous conferences and trade shows, and the back-to-back release of new mobile devices from many of the big manufacturers such as Apple and Samsung. Apple owned this mobile season last year with its tradition breaking iPhone 6 and iPhone 6 Plus, which featured both larger screens and near field communication chips (NFC).

Discussions and hype around this year’s incoming flock of mobile tech is flooding Twitter this week, as a year’s worth of rumors and speculation begins to subside and official announcements abound.

This week, consumers are particularly enthralled with Chinese manufacturer OnePlus and the Tuesday unveiling of its OnePlus Two phablet. Tech lovers are also consumed with Motorola’s Moto G third gen and Moto X Style, which is branded as Moto X Pure Edition in the United States. The OnePlus Two—which will only be available to those who were invited to preorder the device—went positively viral after its announcement, amassing more than one-half million preorders before Tuesday evening.

Here’s what the consumers are saying.

Let’s do the Wave … report 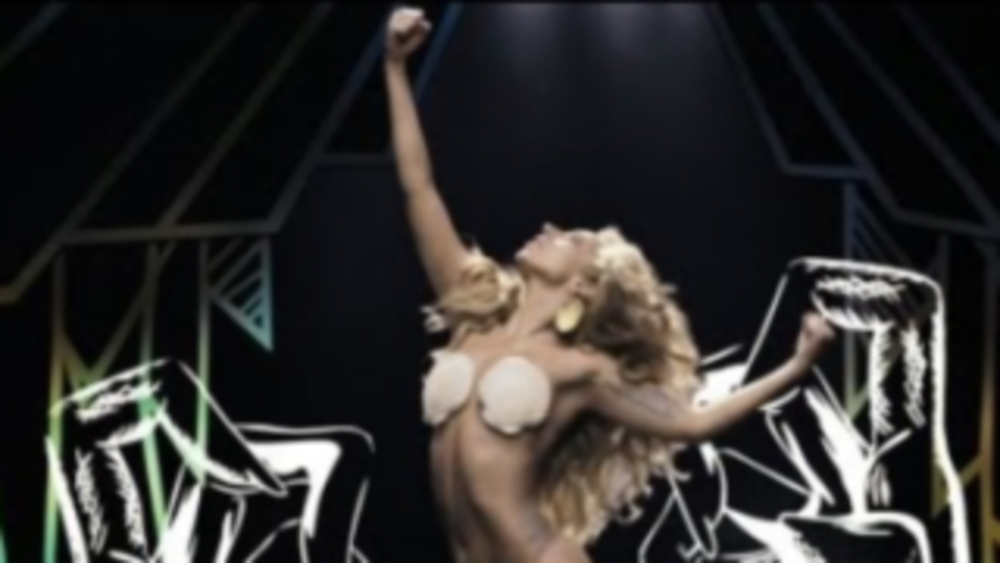 Music To Our Ears

One would think entertainment companies have it easy. We’re all familiar with the Hollywood superhero blockbuster with a… 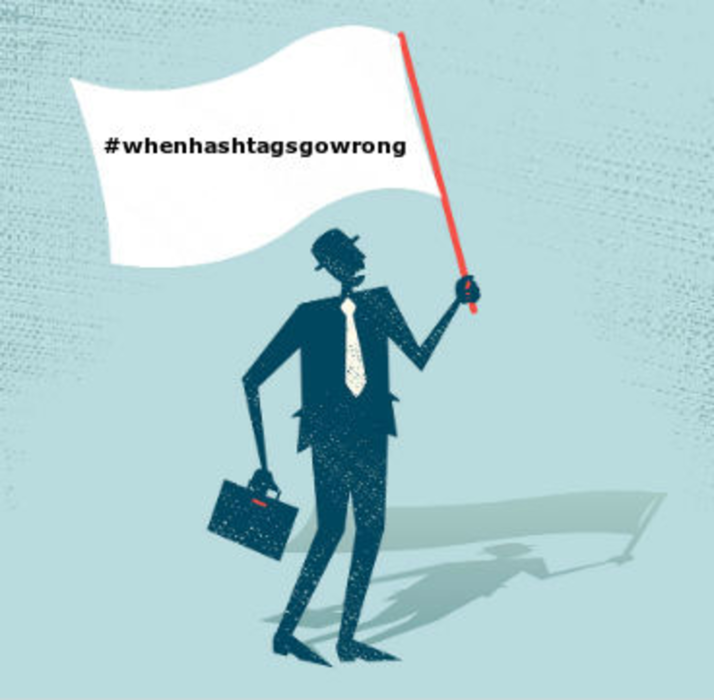