If you try to keep some of your internet experience free of ads, you likely see this appear on a number of sites. Those site often prevent you from seeing their content until you comply with their request. But other sites don’t bother with requests; they just circumvent your ad blocker. An academic study, “Measuring and Disrupting Anti-Ad Blockers Using Differential Execution Analysis,” found that in fact, anti-ad blockers are used 52 times more than previously indicated. I contacted one of the leaders of the study, Zhiyun Qian, Assistant Professor at University of California, Riverside, to learn about the persistence of hidden anti-ad blockers.

I first asked what drew his attention to this area of research. He said that as an ad blocker user himself, he noticed the increasing disruption of ads on sites he visited. “To save my personal experience, and everyone else who uses ad blockers, I decided to look into this as a research project.”

Like Qian, sometimes we see ads even when we know we have ad blockers running. Or the ads don’t come up, but we get a message from the sites demanding that we turn ad blocker off before we are allowed to see the content we came for. The latter are particularly common on news and media sites, the researchers found.

However, anti-ad blockers could also respond in ways that would not be visible to the user, including “actions in the code (e.g., reporting to a website, setting a cookie locally).” So how does one go about finding what’s invisible, as many of these anti-ad blockers are?

Qian explained, “The code looks for things like whether an advertisement image (sometimes a bait) has been loaded successfully; if not, they consider it removed by ad blockers and will take some actions.” The key to detecting anti-ad blockers was finding “how the code executes differently when we visit a website with and without ad blockers.”

That difference in code responses identified the anti-adblocking on sites to be much more prevalent than people had thought. That then raises another question, why bother to detect and track the ad blockers without pushing the ads through?

The researchers surmise that those site “are not brave enough yet to stop users from using ad blockers in fear of losing them to other sites.” However, even these “might start turning into full anti-ad blocking mode” if they feel a need to take drastic action in the face of lost revenue.

Of course not all ads are created equally intrusive, so there are some gradations that could affect what you see blocked and what gets through. That’s part of the reason for Google Chrome’s own enforcement of blocking unacceptable ads that kicked in on February 15. Perhaps the researchers will have to revisit the anti-ad blockers functionality in the new environment with Google as ad gatekeeper.

Back in the eighties, home video games rose to mainstream prominence through TV consoles. Atari, Nintendo and Sega… 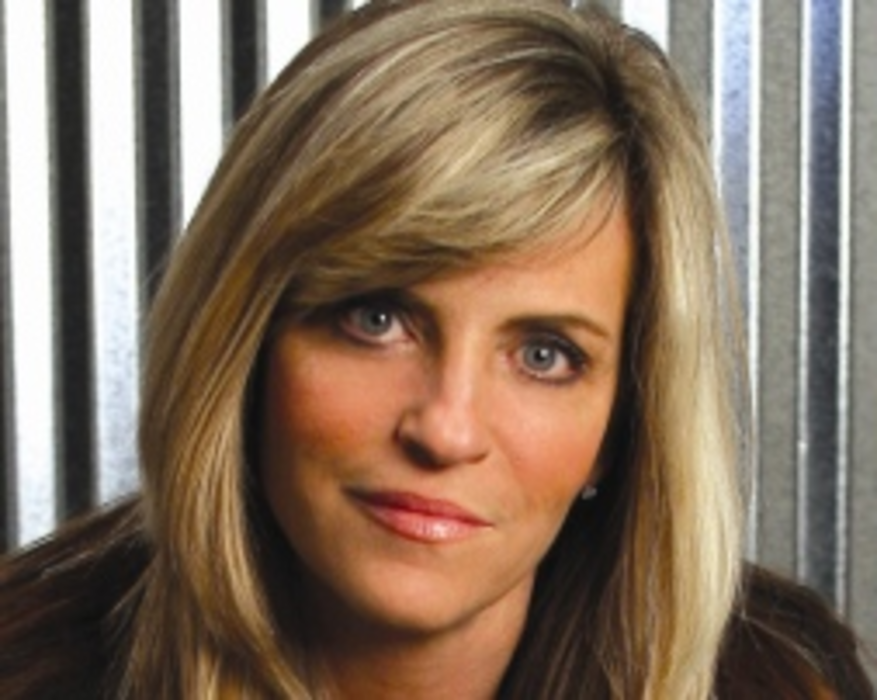 Valpak, the deliverer of the Blue Envelope of coupons to millions of households each month, will reveal a…

With Booming Economy, The Chinese Consumer Market Continues to Soar

China. For most western consumers, the country in the East still remains very much a mystery. Up until…