The 2018 Marketing Hall of Femme Program and Awards Ceremony

The 2018 Marketing Hall of Femme inductees, and the Women to Watch, were announced on May 4.  Now you can put faces to the names right here, and see the details of the event we’re putting together to celebrate their achievements, and provide learning and networking opportunities for an audience of women marketers.

On June 21, at the Dream Downtown in NYC, we’ll be mingling, mixing, and hearing from a terrific line-up of speakers, include Maggie Chan Jones, our keynote speaker from Tenshey, Inc., advancing gender diversity through executive coaching.

We’ll be hosting two panel discussions, “Pushing Forward in the #MeToo Era: What It Means For Female Executives,” and “Women Helping Women – Mentoring a New Generation of Emerging Leaders.” Panelists include Sam Skey, president and CRO of SheKnowsMedia, and former Hall of Femme honoree; Natalie Egan, CEO and founder of Translator, the world’s first and only 360° platform for enterprise diversity and inclusion; and Ting Guo, head of operations at Penguin Pay.

Learn more about the agenda and purchase tickets here. We hope to see you on June 21. 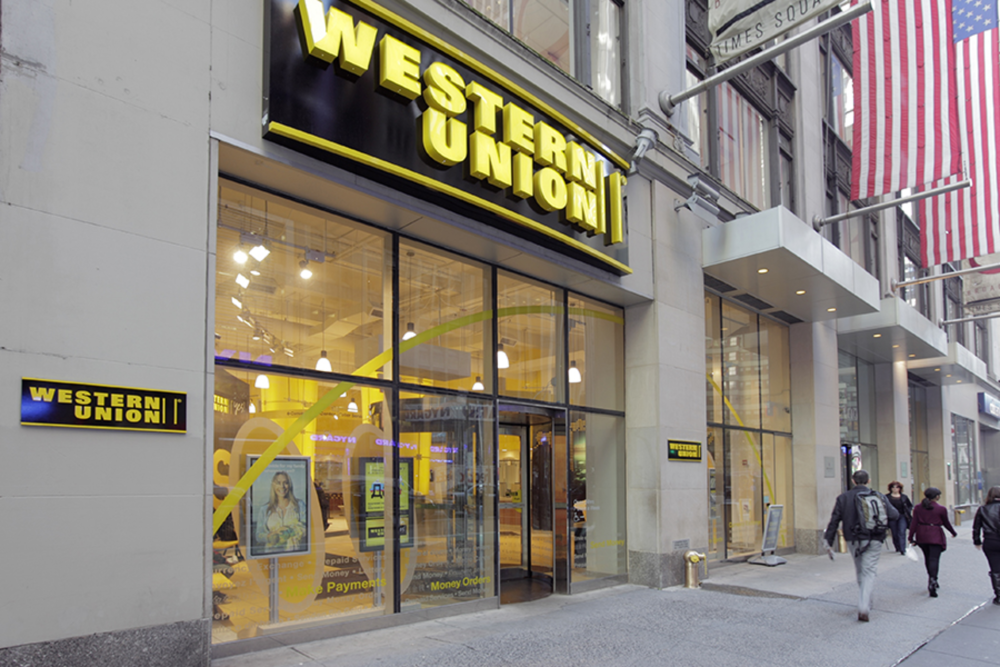 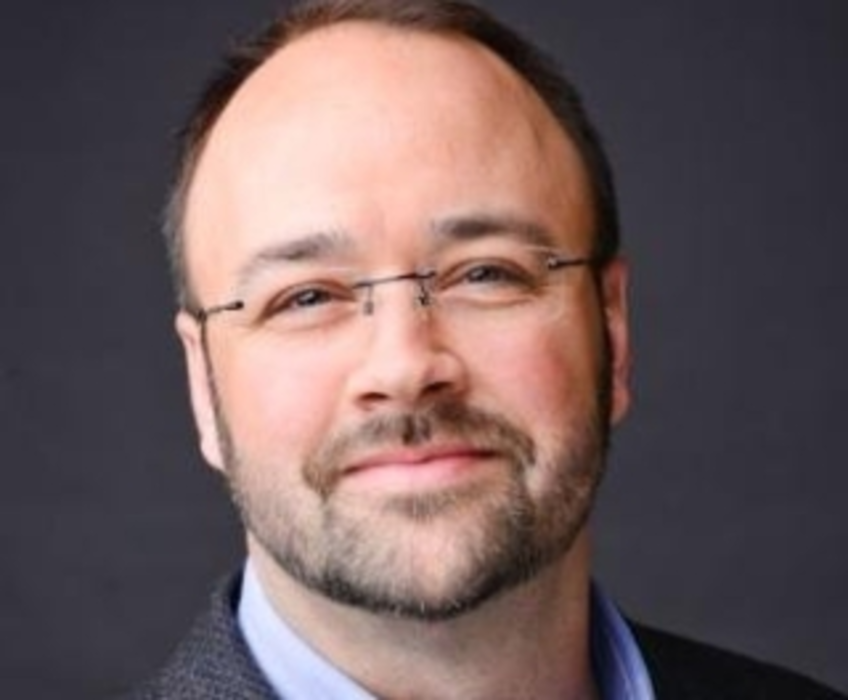 After acquiring another bank, rebranding, and nearly doubling in size in 2015, Oriental Bank, one of Puerto Rico’s…