Thane, Toronto, will run dubbed versions of the U.S. infomercial, featuring soap starlet Hunter Tylo, formerly of “The Bold and the Beautiful,” as hostess, in non-English-speaking markets. The 30-minute show, which offers AbSwing for the equivalent of about $90 U.S. in foreign currencies, tested from August to October in Canada, Australia, Japan, the Middle East, Finland, Belgium, the Netherlands and Italy, generating $10 million in revenue.

Thane now is launching AbSwing to its entire distribution network, including the test countries and Latin America. Catalog and retail sales are planned as well as home-shopping channel marketing including QVC in the United Kingdom and Home Shopping Europe.

“We learned that the product is going to be very appealing to consumers in these countries,” Amir Tukulj, president/CEO of Thane, said of the tests.

DCD Incorporated, Malibu, CA, planned to take AbSwing international from the start, said Laura Perryman, DCD president. The U.S. infomercial tested over the summer and rolled out nationally in August, so the domestic and international campaigns will run more or less concurrently.

A lengthy launch in the United States to build momentum before going overseas would risk having a competitor release a similar product in the international market before DCD gets there, Perryman said. Also, because of Tylo's international celebrity — “The Bold and the Beautiful” is in worldwide syndication — DCD could be confident the infomercial would have appeal outside the United States.

Thane tweaked the infomercial to fit local tastes, in some cases adjusting the audio so the dialogue fit local sensibilities and changing gift offers included with the purchase of the AbSwing to appeal to local audiences. However, Thane mostly retained the material that appears in the U.S. version of the infomercial.

For its media-buying strategy, Thane is purchasing all the airtime it can, both on satellite and cable television, Tukulj said. Unlike U.S. television, most overseas networks restrict what times infomercials are allowed to run, so Thane is limited in its choice of time slots.

A majority of the media budget is being spent in Europe and other large markets, Tukulj said. Thane is running the show in markets where consumers have less buying power but is prepared to live with lower sales volumes in those places. 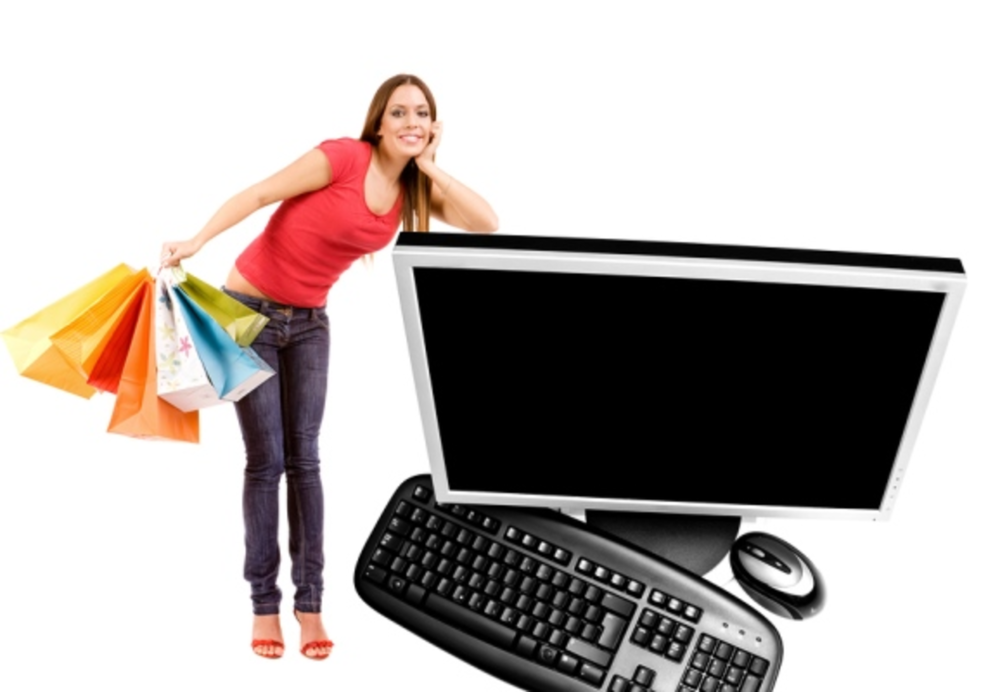 International shipper UPS recently introduced a ground option for shipping small packages from Mexico to the US. The…