While the mobile Web is a hot topic among US marketers these days, text messaging is not going anywhere. After all, now-President Barack Obama’s vice presidential pick, Joe Biden, was announced by text message to an esti­mated 2.9 million mobile users.

In fact, according to the Mobile Advertising Report published by Limbo and GFK/NOP research, text messag­ing (SMS) remains the dominant data service used by US consumers. In the third quarter of 2008, more than 160 million consumers used text messaging, more than in 2007. So it is no surprise that texting campaigns are more ubiq­uitous for marketers across sectors.

“Text campaigns are so appropriate today for marketers with tight bud­gets who are looking at getting back to basics,” says Riccardo Zane, president of Agency.com New York. “Everyone needs to sell, maintain a brand position and deliver ROI. Mobile offers a cut­ting edge opportunity to drive a better bang for a marketer’s buck. And texting offers immediacy.”

These days, text is often used in con­junction with other channels such as the Web or in-store signage. For example, Prime Retail, one of the nation’s largest developers of outlet malls, recently part­nered with Omnicom’s mobile agency Ipsh to complete its first text campaign combined these other channels.

The retail developer used text messaging to promote its “Midnight Madness Pajama Jam,” a special offers promotion that ran on Black Friday from midnight through 8am. The text campaign was promoted by e-mail, direct mail and through in-store and in-mall signage.

An example of an offer text was “25% off of your entire purchase at Kate Spade from 12am-2am.” The offers gained intensity throughout the night and encouraged shoppers to visit certain stores to redeem specials in real time.

“Text is more timely and has a stronger call-to-action with immediate offers [than other channels],” says Karen Fluharty, SVP of marketing at Prime Retail. “As a consumer, I know that I get something like 15 e-mails a day and that’s great, but it doesn’t have the same demand for attention as a text offer does.”

More than 8,000 people signed up to participate in the campaign — 83% of them opted in on the Web; 17% by in-mall or in-store signage. There was a 32% conversation rate for consum­ers who opted in and stayed involved in the program start to finish, and an 85% retention after the final message was blasted to the database.

Interestingly, more than 70% of con­sumers who interacted with the Mid­night Madness program did so over Thanksgiving week from the Sunday prior through the Thursday holiday, and 35% of that came from Thanksgiv­ing Day traffic. All of those who opted in for Midnight Madness will be invited back for similar promotions that are slated to run in 2009.

While text messaging campaigns can attract impressive results, there are also challenges inherent to the channel. Limited character space, the need to capture a consumer’s attention with only a few words and the need to be interesting in such a small space can pose issues for marketers.

“It is not rich media — it needs to be specific and text-based,” Zane explains. “Copy doesn’t always attract the atten­tion the way that images can. Because you have limited character space, it usu­ally works best when you can tie it into a WAP site, broader Web experience or something offline.”

For Fox Sports en Español, texting works along with live TV events. The sports broadcasting brand is working with mobile marketing partner 2ergo to run texting campaigns during sports games broadcasts. One of these pro­motions, during the InterLiga soccer tournament, is sponsored by T-Mobile and is called “Jugador Del Partido” — Spanish for “Player of the Match.”

“These days, advertisers are look­ing for engaging unique creative mes­sages to reach people and just TV time doesn’t cut it anymore,” says Paul Lau­reano, senior manager of integrated sales and marketing for Fox Sports en Español. “Text is cheap, it is portable, and it lets you reach people at the moment that they are most passion­ate, during the game.”

The Fox Sports en Español promo­tion invites viewers to choose from four nominees in a particular game to be the “player of the match.” The nomi­nees are pictured on screen with each player corresponding to a letter — A, B, C, or D — which participants can text into a short code to enter. At the end of the match, the winning player is announced.

“It’s interactive,” Laureano says of the campaign. “You get people to engage at the moment of passion, and you are talking to people in that moment.”

An average “Player of the Match” promotion brings in about 10,000-20,000 text messages per game. In one recent game between Mexican teams Chivas and America, the promotion even received more than 10,500 text messages in one hour.

As 2009 progresses, with a tight economy and an even bigger demand for marketers to deliver ROI, text cam­paigns are more appropriate than ever. With more US consumers texting than ever before and the ability for measur­able results to tie into other channels, text campaigns are a must-have in ’09, say experts.

“The challenge that I’d put to market­ers out there is to test different mobile messages this year,” remarks Zane. “Mobile offers a great test-and-learn opportunity with a great ROI, especially in a limited budget environment.” l 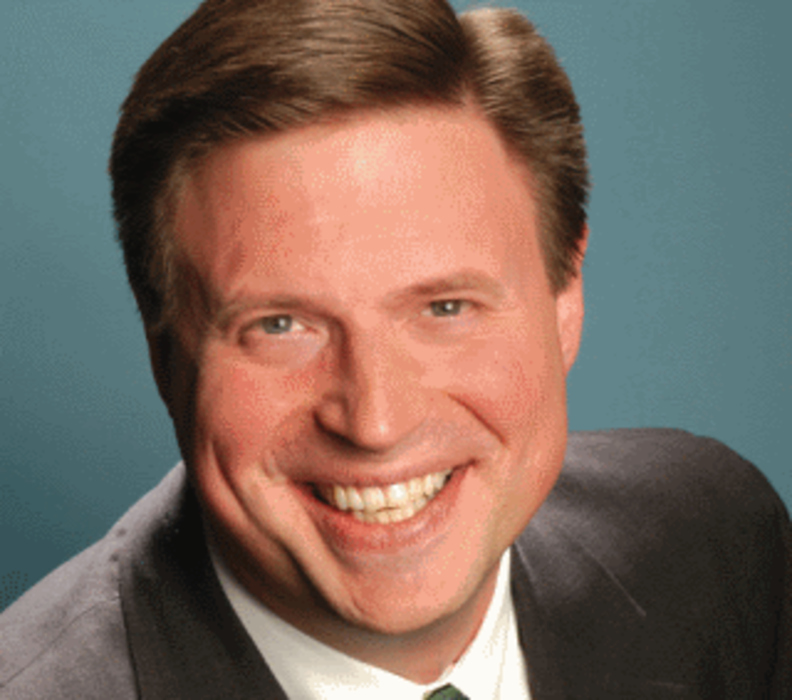 We’re All Links in the Chain of Customer Trust

Where does the responsibility lie for customers’ privacy in terms of data used for marketing? Over the past…

Digital Transformation: Are You Falling Behind?