Testing with Google TV can save money

A year’s worth of research conducted by Google TV has little to offer in terms of consumer viewing revelations, but the program has much to offer DRTV advertising executives. In fact, those looking to improve client results and saving both agencies and clients money should make the research a must-read. Real-time quality scores, second-to-second ratings and affordable beta testing of high profile programming are just a few of the many Google TV offerings that agencies can use to optimize direct response advertising campaigns. As the viewership to online video increases, valuable and actionable metrics are critical to allocating spend.

Google TV’s ability to track second-by-second commercial ratings allows agencies to use the program to test various creative executions against one another, looking at performance levels across the span of a commercial and re-editing based on findings. This is way more affordable than a panel of viewers or airing ineffective video. The result of the commercial rating process is more effective creative that leads to increased sales. It’s also a good testing ground for other areas where you may use similar video elements.

In addition you are able to see how engaged your viewers were in a particular video ad. Google TV presents the proportion of the audience that was present at the beginning of the ad who watched the entire airing to the end. This gives marketers and agencies insight into which of the spots are the most interesting and may also show which areas to cut out if there are a large proportion of viewers dropping off during a particular spot in the ad.

Additionally, Google TV’s auction model can be used to create real time quality scores. This is particularly beneficial to direct response agencies because we are able to quickly look at per-spot performance and traffic to both our client’s call centers and Web sites and adjust our bids accordingly. Many of my clients use it as the ultimate test of how and where a spot will run. This enables the agency to pay only for future spots that we know will meet our client’s preset pro forma standards. A nice surprise is that as long as a spot’s cost matches its relative performance, even the lower-rated positions can become valuable inventory. Google TV also allows agencies to beta test high profile/high cost programming at a very attractive rate.  If performance goals are met, agencies can then make an informed decision regarding larger investments into that programming on a national basis.

As marketers move toward pay-for-performance compensation models, demanding real-time measurable results and tactical media buys, testing using Google TV offers a clear advantage to agencies looking to make the most of their client’s money and their own. 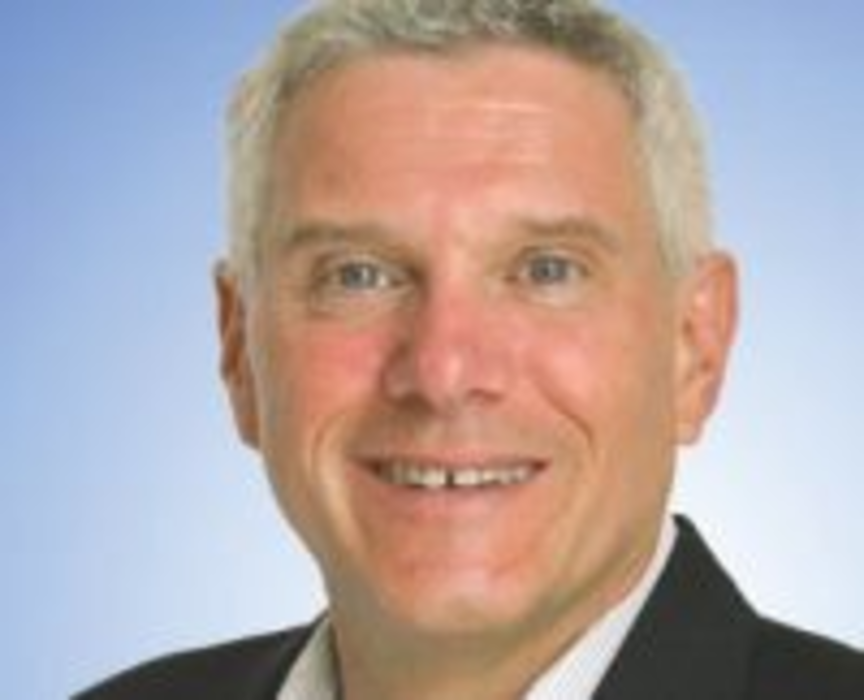 The Way I Walk…

Why are you walking with your head down, arms swinging listlessly by your sides, dragging your feet? Did… 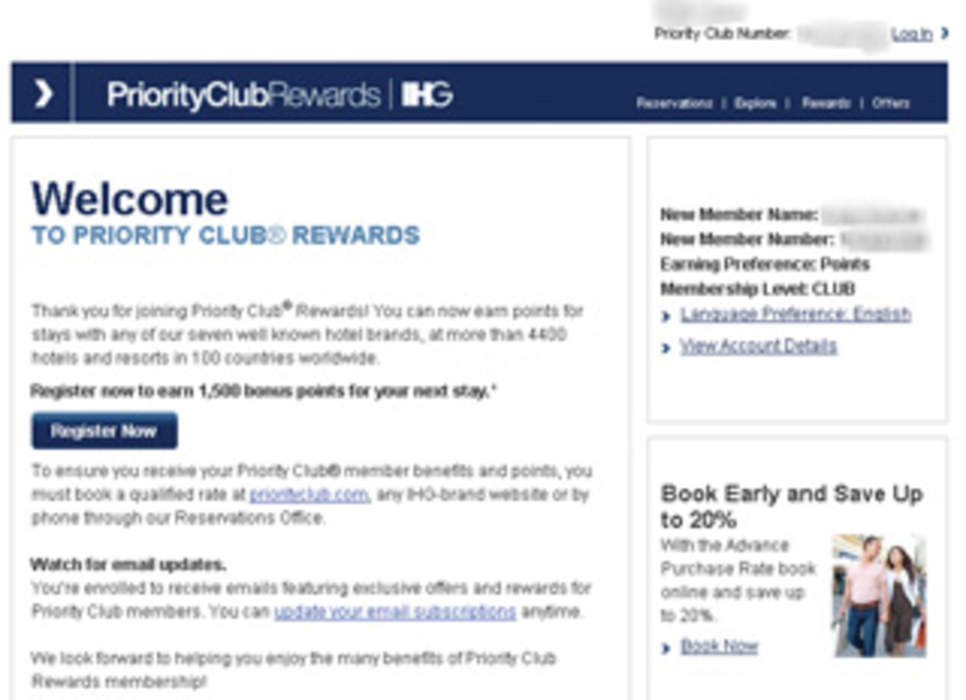 The idea of real-time marketing is top of mind for many marketers these days, as consumers demand a…