Marketers in virtually every industry are discovering the value of e-mail marketing. But how many are maximizing its immense potential? Everyone recognizes the medium's speed, convenience and affordability, but the real gold is found through testing, the acknowledged backbone of successful e-mail marketing.

Testing, the process of getting information about the marketplace from the marketplace, reveals what the audience will really do, not what it says it will do. By testing multiple variables with every rollout, online business decisions can be made based on results instead of anecdotes or opinions.

Is your message up to the test? E-mail testing strategies can be applied to lists, timing of delivery, audience geography, creative approach or any other campaign element. The most crucial for many companies, however, is the message content. Among the variables that can be tested:

· Offers: Test different versions of the same offer, such as Save $20, Save 25% or Buy One, Get One at Half Off. Limit testing to three versions at once; with more, it becomes difficult to identify the differences among them.

· Subject lines: Since this is the first communication with prospective customers, it is crucial that it hit the mark. Test scenarios could include the benefits approach (Ways to Make the Most of Your Money); the question approach (Want to be Financially Independent?); and the teaser approach (What Your Stockbroker Isn't Telling You).

· “From” lines: Many people want to know who the e-mail is from before opening it. Test options such as company name (ABC Marketing); a personal approach (Your Marketing Partner); or an individual name (Bob Jones, CEO).

· Headlines: A variety of styles can be tested, as long as the core message remains the same. For example: Come to Jamaica has a much different tone than Last Minute Deals to Jamaica!

· Response options: Despite the ease of hitting “reply,” some customers still prefer to respond via telephone, fax or regular mail. Test the viable alternatives before making assumptions about your audience.

· Text vs. HTML vs. rich media: Complexity does not always equate to effectiveness, and testing different formats can reveal interesting audience dynamics. Just be sure message content is not altered.

Your test results are in. Obviously, testing is worthwhile only if the results can be easily tracked and reported. Keycodes can be assigned to every variable, then read at the conclusion of the campaign to determine click-through rate, conversion rate and other designated metrics. Software that generates easy-to-read reports is essential, especially for multiple campaigns and test variables.

Lessons learned. Best practices in e-mail campaign testing are emerging that should be followed with every campaign, regardless of the elements tested. Among them:

· When building multiple campaigns, test only one variable at a time.

· Always send tests at exactly the same time. Messages sent during lunch hour, for instance, could get dramatically different results from those sent first thing in the morning.

· Designate one variable as the control element and use it as the yardstick to measure the others.

· Retest when results between two variables are within 5 percent to 10 percent of each other in case an error occurred.

· Concern yourself with factors that truly affect results; save the “nice to knows” for later.

The payoff. Though it may be tempting to put successful e-mail marketing campaigns on cruise control, smart marketers know the testing process never ends. Ongoing investments in testing strategies and tracking systems pay for themselves many times over with ever-increasing response and conversion rates and, of course, profitability.

It didn’t take Randall Rothenberg much time to stir the pot. The new president/CEO of the Interactive Advertising…

CHICAGO – Search engines rely on link analysis as a crucial component for ranking Web pages, according to… 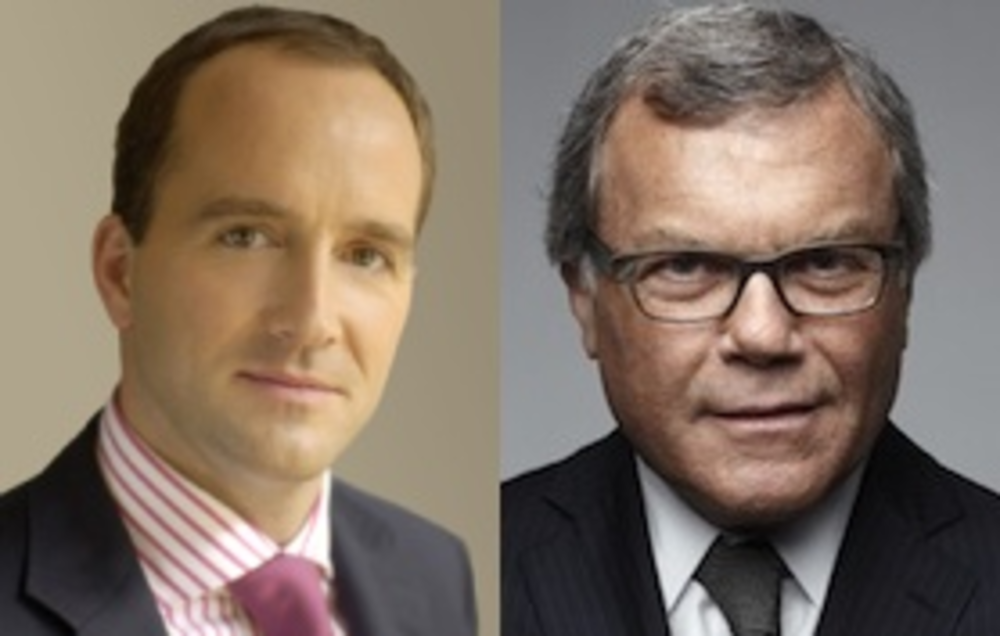