The U.S. Postal Service has reached an agreement with nonprofit and commercial mailers on legislative language that will propose a new method for setting nonprofit postage rates in the current rate case.

The framework of the proposal, which was drawn up earlier this month, aims to:

The USPS along with the Alliance of Nonprofit Mailers, the Direct Marketing Association, PostCom and the Magazine Publishers of America worked closely to craft this legislation, which the groups believe will ultimately address shortcomings in the rate case proposal.

The National Federation of Mailers, which originally resisted the proposal, also has shown some support.

However, H.R. 22 is still stalled; although, Rep. John McHugh, R-NY, chairman of the House subcommittee on the postal service, continues to work with mailers and the USPS to push it forward. Insiders say the bill will be reintroduced after Memorial Day.

If the bill is passed, the nonprofit language will be inserted into the postal rate case now being examined by the Postal Rate Commission. 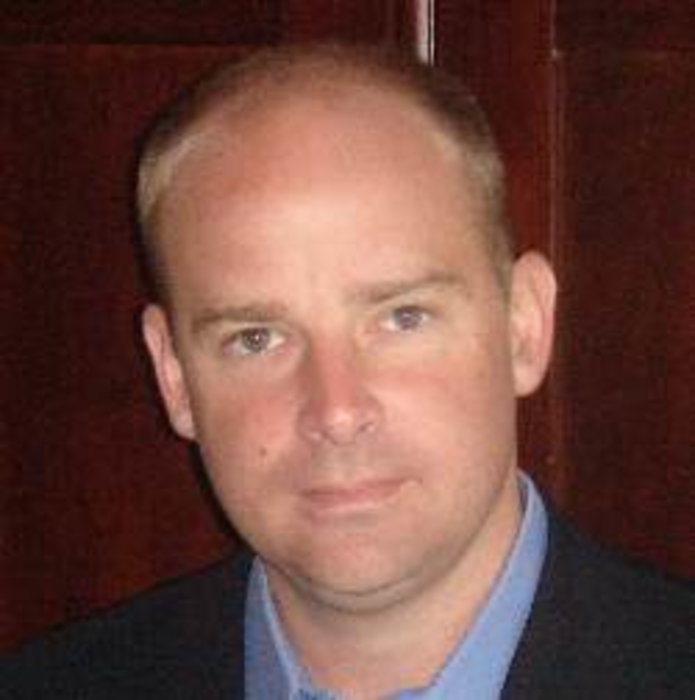