Adelaide's bid to become a key call center and back-office hub for the Asia-Pacific region has won yet another commercial endorsement from a big name in the telecommunications world.

TeleTech International has announced it will base its Asia-Pacific call center operations, which focuses principally on healthcare, in the South Australia capital later this year.

TeleTech will be neighbor to Australia's largest telecommunications carrier, Telstra, whose national Pay-by-Phone and Commander NT customer service centers are in Adelaide; Transax/Equifax, the world's largest check guarantee company; and the mortgage processing center of Westpac, one of Australia's biggest banks. Bankers Trust, Galaxy TV,Hutchison Telecommunications, Motorola, EDS, and Link Telecommunications also moved to Adelaide during the past few years.

TeleTech International's impetus was South Australia's interest in healthcare. As part of a broader government health reform initiative, the South Australian Health Commission (SAHC), which funds more than 200 health organizations, was actively investigating health call centers as a means to add value and reduce healthcare costs. Coordinated care in particular was viewed as the primary focus for health reform.

The SAHC, which is currently formalizing its agreement with TeleTech International and its subsidiary, High Performance Healthcare, views call center technology as a means to streamline its healthcare operations and reduce hospital admissions. It makes it more convenient for patients with chronic and complex conditions, some of whom need to make as many as five appointments a day with various specialists, according to Stephen Cornelissen, Principal Project Officer, Health Industry and Export Development Unit for SAHC.

Also of importance are households with children.”If their infant has spots, for instance, parents would like to have the ability to call a health professional immediately, no matter what time of day, and receive instantaneous medical feedback,” said Cornelissen.

TeleTech is expected to establish a bank of specialized health professionals for the 24-hour call center. Agents will have on-line access to patients' health records from hospitals and general practitioners. An assessment of treatment will be made by a person qualified in the patient's area of need, thereby providing immediate round-the-clock support.

SAHC currently has two hospitals highly interested in the initiative, which will begin regionally and be directed at South Australia's population of 1.5 million. TeleTech expects to create 300-445 workstations and aims to employ 1000 people by 2002. Teletech's new building is expected to be completed later this year.

The South Australian government is avidly encouraging the influx of new call center business to its capital, which, within the last three years, brought 4000 jobs to the region; 10,000 jobs are estimated for 2000. 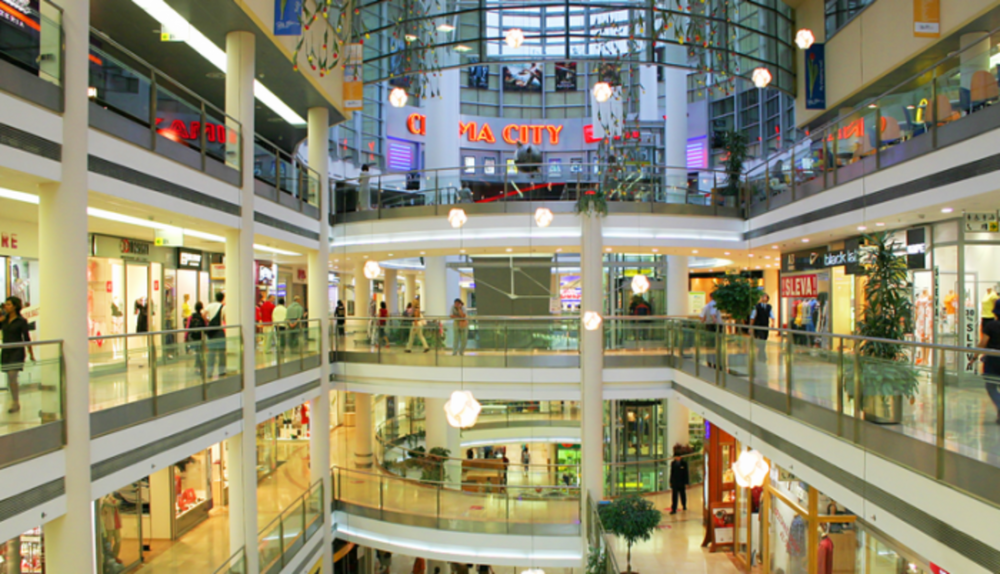 No matter how “one-stop” marketing cloud providers attempt to make it, personalization still requires the personal touch. To…