The center, previously operated by Impulse Airlines, is in Newcastle, New South Wales, and employs more than 100. Financial details of the contract, announced Wednesday, were not disclosed.

TeleTech will use the center to perform customer-care services for Qantas. The facility eventually may be used to serve other TeleTech clients as well.

A Qantas executive said the airline still will maintain call centers in the Australian cities of Brisbane, Sydney, Melbourne and Hobart.

Denver-based TeleTech has 43 contact centers in 11 countries and claims to be the largest provider of call center services in Australia, where it has centers in Sydney, Melbourne and Canberra. 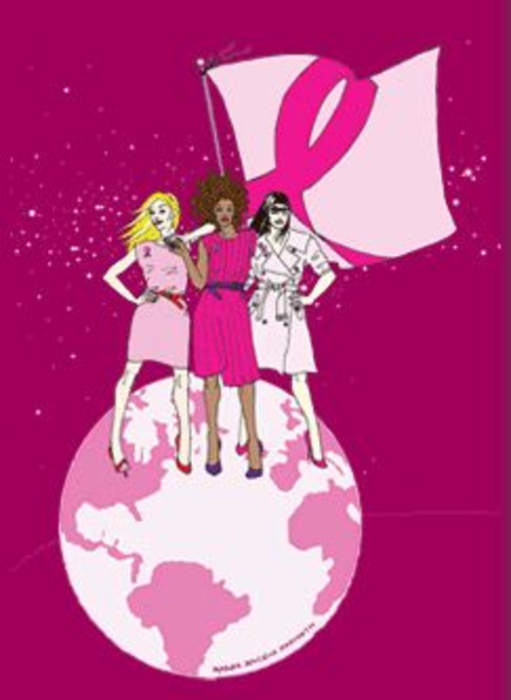 Direct marketing innovator Peter Vane died in his North Carolina home on March 10, at the age of…

ICT Group opened a 250-seat call center in Manila, Philippines, as part of an ongoing effort to expand…