Ferro Corp. has debuted its first business-to-business e-mail newsletter with an eye toward shortening its 10- to 18-month… 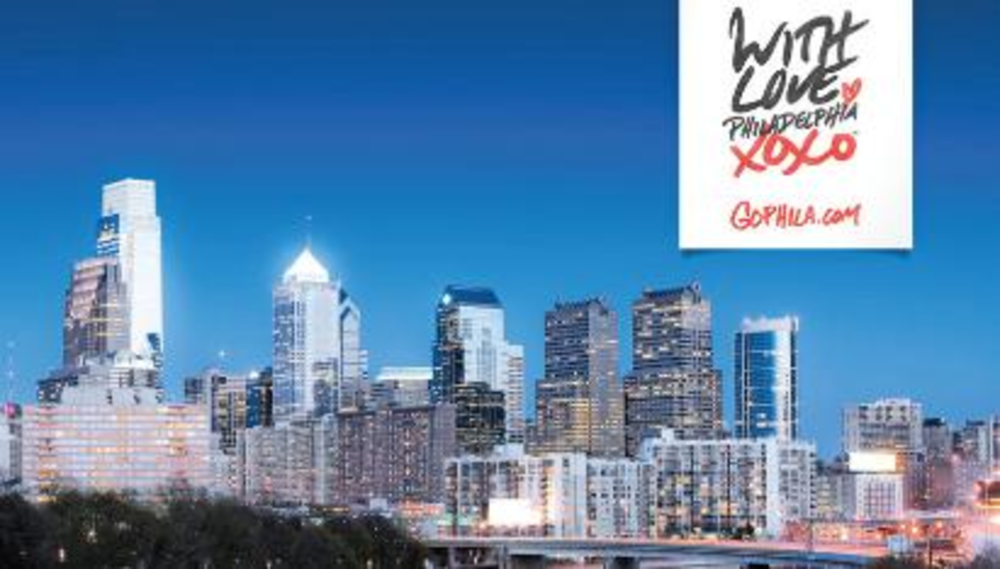 Philly rolls out the welcome mat — with love