As the ruble crumbles and the outlook for successful rebounding of the world's dicier economies is darker, many are beginning to wonder if this is the right time to expand a teleservices program to foreign markets. It's becoming apparent, though, that the same forces that cause anxiety and stress in developing countries also make them prime sites for call centers.

Companies that do business in foreign markets often enter those markets without a concrete plan for following up with customers through telephone-based customer service or direct response telesales.

Even companies that run their own call centers (without assistance from outsourcers) face difficult hurdles when locating across borders. Everything from currency variations to multiple languages to legal issues regarding privacy and data collection affect the use of teleservices in other countries.

Over the last few years, several regions have developed strong local call center industries. A local industry would be defined as call centers that serve the needs of domestic companies reaching customers in their own area. An example would be centers set up for local banks or a national airline for customers to make domestic travel arrangements.

Australia and South Africa have strong local industries, but neither is as large as the Canadian industry (which is tied solidly to the United States) or the United Kingdom, which is the second largest call center market outside the U.S./Canada market. And then there is Europe, which has long been aggressive in building local centers and in pursuing opportunities to place centers from American companies.

Early on, countries like Ireland and the Netherlands took the lead in attracting outside investment. Ireland benefited from the well-educated, English speaking population coupled with high unemployment in the early 1990s, as well as ties to the United Kingdom and the United States, to create a strong network of centers that attracted some high-volume (and high profile) American companies.

In the Netherlands, the approach was more on building pan-European centers: Single sites from which a company could reach the entire continent, taking calls in multiple languages, performing transactions in multiple currencies, all integrated.

In the United States, meanwhile, the stereotypical location — a Midwestern city near a college, preferably in Iowa — was turned on its head, as cities and counties nationwide woke up to the job creation possibilities of call centers. When it became technically possible to put a call center into any converted supermarket or strip mall near a carrier's point of presence, suddenly you had centers moving into locations such as Las Vegas, Phoenix, Halifax, Alabama, and so on. Once all the technical variables were equalized, call centers were free to locate based on price, or any other factor the operating company felt was important. (Proximity to the CEO's hometown, for example.)

This equalization works outside the United States too. This week I spoke with a gentleman representing the nation of El Salvador. They are trying to build a teleservices industry because they recognize the job creation benefits call centers bring: skills for workers, who then go on and pay taxes and then, after they leave their initial call center jobs, percolate through the economy.

They have several centers in El Salvador already, but they are part of the domestic industry, serving local customers on a small scale. What they hope will happen is that an American outsourcer (or other large call center operator) will come down and open a center to serve the Spanish-language teleservices needs of the region from El Salvador's central location.

This is a logical idea, but to make it work they are going to need an educational infrastructure that is going to generate workers not just for the start of operations, but for the long term — enough workers with the appropriate people skills and computer training and a service orientation to replace the first generation of workers that moves on after two years. In the United States, it's not uncommon to have to recruit in an area that can supply three or four times as many reps as you need immediately, because of turnover. That might end up being difficult for a country as small as El Salvador, but it's certainly not impossible.

In fact, call centers are spreading across the world, in spite of the global economic woes. One consultant I spoke with at a trade show in September said he had recently been involved in a project developing call centers in the Philippines, and another made the strong case that south Asia would become the leading edge of teleservices in the next few years, because in bad economic times call centers reduce the costs of connecting with customers, and allow companies to reap economies of scale in dealing with larger customer bases across wider areas. Add to that the declining wage scale, and the area becomes attractive to centers that connect outside the region.

If I as a company, for example, want to reach the strong Australian market but don't want the high cost of opening and staffing a center in that country, I could open the center in Thailand or Indonesia, suffer the higher telecom costs, but trade for lower wage rates. This is purely hypothetical calculus, but one that is increasingly being played out on a global scale.

I had another conversation with a group from the former East Germany, which is advocating that depressed region as a site for centers because of the cost advantages it offers over other areas in Europe. They point to the disjunction between the relative size of Germany's economy and the size of its teleservices industry.

A great disparity is there, and part of it is due to the economic drag of the eastern sections. But perhaps a greater part is due to years of official neglect by the German government, which turned a blind eye to the economic development possibilities of call centers, and in fact hampered them with privacy regulations that prevented some of the simple teleservices functions we take for granted in the United States (outbound calling and customer data collection, in particular).

All this points out that there is greater competition than ever before for the placement of both local and globally oriented centers.

Countries have realized what United States and Canadian provinces know: Teleservices is a clean, low-cost way to bring skilled jobs to underemployed people, beefing up the tax rolls.

There are four things any enterprising company should look for when heading overseas:

*Adequate telecommunications infrastructure in the place you expect to do business. This is not much of an issue in Europe (except in the east), much of south Asia and even in Latin America. More esoteric areas require special attention, particularly where the telecom is provided by a government monopoly carrier.

*An educational support system that funnels a steady supply of educated labor into the economy. Look for connections between the local teleservices industry and higher educational institutions, especially for employer sponsored certification programs. (This is not nearly so important in more developed countries, where workers have skills that are much more portable across industries.)

*Tax incentives that reduce the ongoing burden to nearly zero. Governments don't have to benefit by taxing companies — they benefit from putting people to work. So they should be able to offer an attractive package that includes real estate and job creation incentives and little or no annual tax bite.

For smaller companies making their first overseas leap, it might help to follow larger American companies, rather than blazing a trail. A good rule of thumb is that if the American outsourcers are already there, it's not that bad a place to be.

If you need to sell or provide services to customers in a remote market, try testing that market through one of the larger outsourcers before going through the sometimes painful efforts of building your own distant center. Just as in the United States, they are best at providing a net when you're trying something risky. 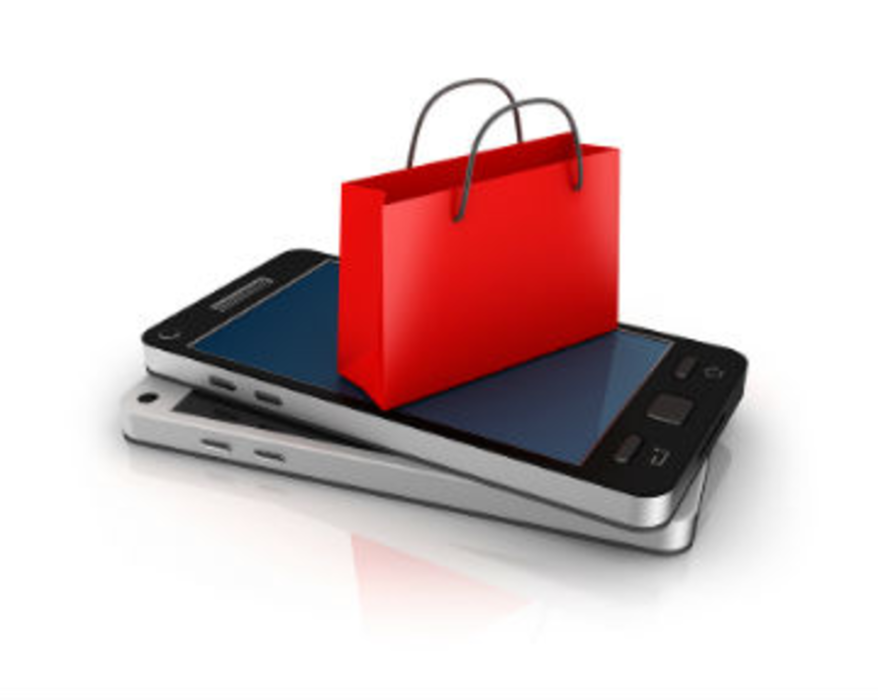 Multichannel may not be every brand’s style. But lingerie brand Fleur du Mal is pairing mobile with in-store…