The thing people forget about teleservices is that it's all make-believe. Everything that happens between you and a customer is a consensual hallucination; you sit at home, agents sit in a center perhaps thousands of miles away, and money is wired between you through a credit card processor.

When you look at it that way, it's a wonder more people who work in the call center industry don't break into a cold sweat when they ponder the possible disruptions of the year 2000 problem. Lots of industries are vulnerable; but if the worst scenarios play out, teleservices could be one of the most crippled.

A brief recap of the problem: Many computer systems are unprepared to cope with the calendar’s rollover from 1999 to 2000, for a variety of reasons. There are some other, related problems ahead as well, like 2000 being a leap year, which 1900 wasn’t, resulting in a lot of confused computers come Feb. 29.

The worst case scenario envisions a series of system failures across our social and industrial fabric, including primary critical systems like telecommunications, government tax collection, banking and financial services, and the electrical grid. There is also posited a ripple effect: A system that breezes through without a problem may fail because it relies on one that wasn't compliant. It all depends on how tightly interconnected your technologies and processes are. When one link in the system stops functioning, the whole grinds to a halt.

Teleservices sits at an interesting junction between several technologically vulnerable realms. It requires outside infrastructure to perform flawlessly, particularly the phone network (local and long distance) and the electrical power system. It requires internal perfection from the computer networks that process orders, show agents customer information, and even handle simple things like internal call routing that are often taken for granted.

In fact, there are so many factors to take into account when assessing Y2K vulnerability that most in the industry have so far done nothing. Anecdotal evidence suggests that companies that sell by phone are assessing their IT weaknesses, and many are looking at telecom. But often they miss that it's the intersection of those two areas, the overlap into operations like sales and customer service, that makes the difference.

The call center industry has long known about the consequences of technological failure. At intervals over the last decade, something has gone wrong that strikes terror in the hearts of teleservices professionals: A cable cut severs long distance service for a day. Floods in the Midwest close dozens of centers for weeks on end. Snow and ice storms keep people from coming to work across a state or region, also closing centers. Even the 1992 Los Angeles riots were seen by some as a bit of a wake up call as some local teleservices activity was disrupted by people unable to get to work.

The answer to these kinds of problems has always been to create redundant systems through backups, power protection and disaster recovery contingency planning. These are good ideas, and they have been proven to work. If someone is serious about continuing to operate a call center in the middle of chaos, there are ways to make it happen. It will cost, but it can be done.

The trouble is that chaos has never happened to a large enough segment of the industry to make enough of an impression. Disaster planning is always low on the list of priorities in a business that measures call-handling efficiency in

15 minute increments (and then screams for more up-to-date data).

Disaster planning tends to focus on getting people into the seats in the event of bad weather, and on keeping calls coming into the center if one of the carrier networks goes down. Beyond that, precious few centers are equipped to handle much in the way of internal system failure, let alone a series of downstream failures.

Y2K will probably result in spiking call volume on a rolling basis across the call center industry. As consumer products fail, burp and generally perform unusually, from autos to ATM machines, consumers will pick up the phone (assuming it works) and call the company. The touchpoint will be the call center.

In fact, you can make an argument that if the year 2000 problem is real — if it doesn't fizzle and make us all red-faced with embarrassment, then the people in real trouble are the outsourcers; because they face a double whammy: Just when their own systems are most troubled and vulnerable, their clients will wake up to find their internal centers can't handle the load and will look to go outside for assistance. This will be a massive system strain. (Will outsourcers be in any position to help clients if they can’t help themselves?) Whether they can handle it will depend on the degree to which external critical systems like the power grid, the LAN and the phone network are functioning.

It may already be too late to bullet-proof internal systems within a call center, but it's not too late to try. I think that it's worth doing. Just recently one call center vendor, Quintus, began offering consulting services with a strong emphasis on what you can do in the remaining time to make ready for possible problems. It's a good idea, even if Y2K comes and nothing bad happens.

Teleservices professionals should take a good look at their internal critical systems. They should contact every vendor that has supplied hardware, software or critical services to their call center, and hold their feet to the fire. When they say they are “Y2K compliant” ask them what in the world they mean. Hold them to the details.

Because of the ripple effect, any good assessment of vulnerability has to include the systems connected to but not part of the call center: essentially, anything IT. Ask yourself, “if this system fails, how am I hurt? What will I do instead if I can’t have it working for a day, a week, a month, six months?”

Take stock externally. How redundant are your telecom systems? Do you route or queue calls in the network? The most important thing you can do is find out where the weak links are so you can either jettison them or work around them.

Teleservices is so closely tied to the health of the modern company that it’s not hard to make the case for testing and implementing a continuity plan. You can’t rely on the rest of the world’s systems to function properly in 2000. But in a call center, if all you have is phone service and people at their desks, you can at least make a go of it. Put a plan together to assure that, and if disaster strikes you’ll look like a genius. If it doesn't strike, so much the better. You still have a great system. 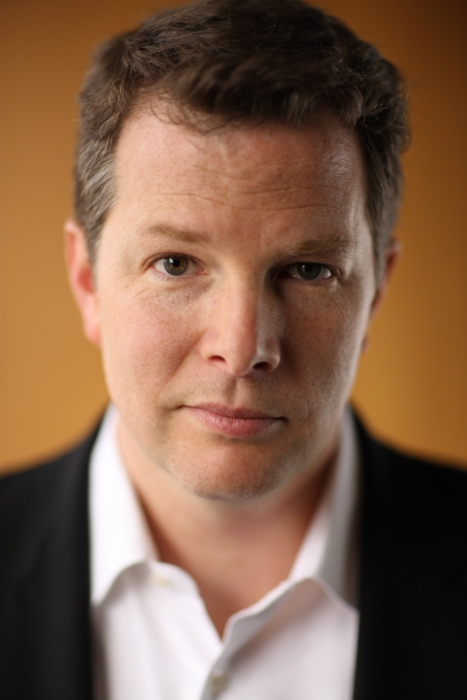 Interpublic Group has named Matt Freeman CEO of MediaBrands Ventures. He is charged with growing the network’s portfolio of…