Telemarketing, like all forms of marketing, has its pros and cons for marketers—and for consumers. According to a survey of 1,000 U.S. adults conducted by Wakefield Research for Five9, the trepidation some consumers have with telemarketing in general is spilling over to mobile as mobile adoption, and telemarketing to customers’ mobile phones, grows. In fact, 84% of consumers polled who have received a telemarketing call to their mobile phone say they felt like hanging up. No surprise there.

What might be surprising is what some Americans surveyed are willing to give up for a month if during that time no telemarketer called their mobile phones. Nearly a third of those polled (31%) would part with alcohol, 21% would give up coffee, 20% would go without chocolate, and 13% would abstain from sex. Drastic. A mere 4% say they would give up Internet for a month to avoid a call from a telemarketer on their mobile phone.

When asked whether it would be worse to receive a telemarketing call or an email from work after 9pm, 81% of respondents say the former would be worse; 19% say the latter.

Although the survey didn’t ask whether any of the respondents carried out those inclinations, I’m guessing that at least a few couldn’t resist hanging up in frustration or sounding off via social. As for throwing their phones—I doubt it. Rare would be the mobile phone owner—you know, the people who keep their smartphones within arm’s reach 24/7—who would risk damaging their phone over something as innocuous as a telemarketing call.

The more important consideration is whether your company is one that’s irking consumers with unwanted calls to their mobile phones. As is said often these days, the personal nature of mobile brings with it new rules of engagement. (Opt-in, anyone?) Be sure that you’re following them or your customers may be the ones hanging up on you.

Back in October, we covered Ford’s “social media guru” Scott Monty’s work with the auto manufacturer in a… 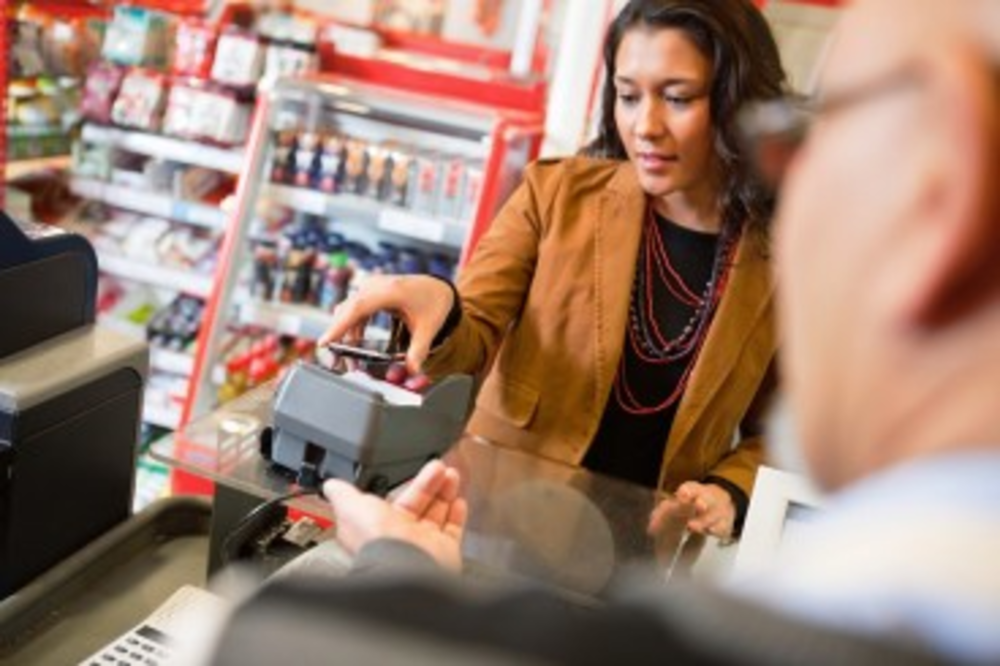 Since the 1960s, the smartest of marketers have developed an offer taxonomy based on the four Ps—product, price,…