Members of the telemarketing industry are praising the California Public Utilities Commission for delaying a reduction in the state's maximum abandonment rate that had been scheduled for Jan. 1.

The commission decided to delay the date for the change until April 1 shortly before the Thanksgiving holiday. California lawmakers have directed the commission to devise rules to reduce the number of abandoned and dead air telemarketing calls that come as a result of the use of predictive dialers.

The current limit of 3 percent took effect over the summer and was scheduled to drop to 1 percent with the new year. However, telemarketers complained that the proposed 1 percent abandonment is too restrictive and would negate any efficiency benefits gained from the use of predictive dialers.

Since their use became common in the 1990s, predictive dialers have revolutionized efficiency in outbound call centers. By dialing ahead and predicting when agents will be available to talk to consumers, they ensure that telephone agents are always working.

However, the dialers occasionally make mistakes, resulting in calls being made to consumers when no agent is available. Privacy advocates say such erroneous calls annoy and even frighten consumers.

Telemarketers supported the delay, which was recommended by an administrative law judge reviewing the commission's proceedings on the maximum abandonment rate. Telecommunications providers AT&T and WorldCom submitted comments backing the judge's opinion.

The delay will give the commission time to reconsider the issues and plug loopholes in the current rules, said Michael McKinlay, CEO of predictive-dialer firm Sytel Limited.

It also will allow time for input from the Federal Trade Commission and Federal Communications Commission, both of which are reviewing national predictive dialer rules as part of their discussions over a national no-call registry.

“It would be good to see them say something,” McKinlay said of the FTC and FCC. “I suspect they've done more research and are less pressured.”

Commercial Mobile Radio Service carriers have until Jan. 21 to submit all of their e-mail domain names for… 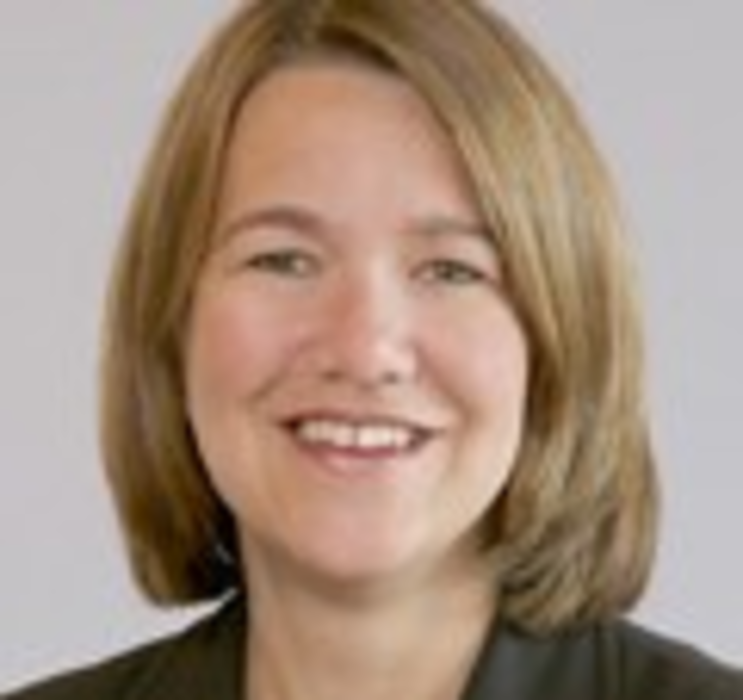 The Coca-Cola Co. has appointed Allison Lewis SVP of marketing for Coca-Cola North America. She will replace Beatriz…