Consumer telephones will be quieter on the first anniversary of Sept. 11, with many teleservices providers keeping outbound calling staffs home that day.

Several of the nation's largest outbound-service agencies, including West, Telespectrum and Sitel, said they would leave the decision whether to make outbound calls that day to their clients, but that many clients already had decided not to call. DialAmerica, the nation's largest privately held teleservices agency with 80 call centers and 6,000 workstations, said it planned to shut completely.

Agencies cited concerns about interrupting consumers while they watched televised observances of the anniversary or, worse, calling a consumer who lost a loved one in the disaster. In early August, many providers said clients were satisfied with avoiding calls to the Northeast, but the nationwide impact of Sept. 11 led some telemarketers to change their minds.

“You never know where it spills over,” said Noreen Kaminski, vice president for DialAmerica. “It's just, err on the side of caution.”

“I don't think it would be effective to be on the telephone that day,” said Stuart Discount, president of Tele-Response Center Inc., Philadelphia, which will shut its three outbound call centers Sept. 11. “I don't think I would want to be called on that day.”

Compared with the television advertising industry, which began the debate weeks ago over whether to broadcast ads Sept. 11, telemarketers are relatively late to the argument over whether commercial solicitations to homes are appropriate during a day of national observances. As late as two weeks ago, many agencies reported they planned no changes for the upcoming Sept. 11 and had not heard from clients.

However, unlike TV advertisers, telemarketers don't need lead time to change a marketing campaign and can stop and start calling efforts with little notice.

“It shouldn't have been a question,” said industry veteran Sandy Pernick, president of consulting agency Pernick & Assoc., Chicago. “But, often, we don't have to do that level of planning.”

The industry's initial slowness to react to the issue may be related to uncertainties about the public mood surrounding the first Sept. 11 anniversary. Telemarketers said many of their clients struggled with the decision.

“This is the first time,” said Joan Mullen, director of industry relations for Ron Weber & Assoc., which will keep its outbound staff home Sept. 11 but will provide service for its inbound clients. “You don't know what the reaction is going to be.”

Not all calling is expected to cease Sept. 11. Sitel, Baltimore, said about half of its outbound clientele had planned to cease calls as of this week, and West, Omaha, NE, said it planned no call center closures at present.

“We'll do whatever our clients request of us,” said Carol Padon, spokeswoman at West, which operates 13,000 workstations in 35 call centers. “But as of yet, we haven't received any requests.”

Closing a call center on a business day is no small matter because it results in lost revenue for the provider and lost wages for employees, who are hourly and don't make money on days off. However, telemarketing agency executives said they already had plans to make up for the lost time.

“What we'll do is allow people to rearrange their schedules so they have the opportunity to put in the same hours in that week, month or pay period,” said Dominic Dato, president of Teleperformance USA, which operates 40 call centers and will cease outbound operations Sept. 11. “The work still needs to be done, and we want to take care of our employees.” 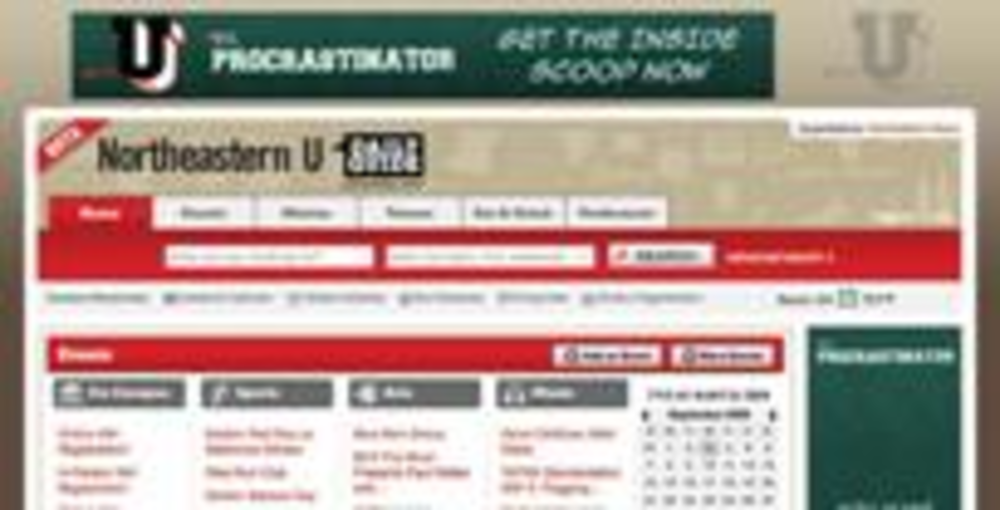 Students will not closely examine direct mail or thumb through the Sunday cir­cular. These consumers are far more…

Eighty-three percent of Canadians conduct a search online before buying in-store. That finding is part of “Multichannel Retailing:…