Some members of the teleservices industry are complaining about an ad — part of an anti-fraud campaign sponsored by the U.S. Postal Inspection Service — that urges consumers to register for the national no-call list.

The ad ran in newspapers and magazines including USA Today, Reader's Digest, the AARP member magazine and the premiere re-issue of Life magazine. It depicts a smiling man wearing a headset underneath the headline, “You have the right to remain silent. He's hoping you don't.”

The ad warns consumers that telemarketing fraud costs people millions of dollars yearly and that older people are most vulnerable. It presents advice on how consumers can protect themselves, including a toll-free number to call to register for the no-call list, as well as a free DVD.

Though telemarketers said they approved of the postal inspectors' efforts to stop fraud, they questioned the appropriateness of the U.S. Postal Service endorsing the no-call list, a Federal Trade Commission program.

“It didn't appear to me as focused on stopping fraud as it was trying to get people to sign up for the do-not-call list,” said Steve Brubaker, senior vice president of corporate affairs at teleservices agency Infocision, Akron, OH. “To me, the DNC list has nothing to do with stopping fraud. It has to do with people's preferences.”

Infocision does a considerable amount of mailing and raised its concerns about the ad with its sales representatives at the USPS, said Jim Dies, senior vice president of fulfillment at Infocision. Dies and Brubaker said they saw the ad displayed on a full page in USA Today in early October during the American Teleservices Association annual conference in Miami Beach, FL, and that it was a subject of discussion among attendees at the event.

The ad drew an angry reaction from ATA CEO Tim Searcy. The postal inspection service failed to draw a distinction between legitimate and fraudulent telemarketing, playing on fears that every telemarketing call is fraudulent, he said.

Searcy noted that direct mail competes with telemarketing for marketing dollars. Though the ad mentions the no-call list, it omits mention of the Direct Marketing Association's no-mail list, he said.

The ad is part of an educational campaign dubbed Dialing for Dollars begun last month by the U.S. Postal Inspection Service. According to a postal inspectors press release, the effort was run jointly with the Justice Department, FTC and nonprofit advocacy group Call for Action. It includes a free DVD available to consumers at USPS.com or by calling a toll-free number as well as media and consumer-education events held by Call for Action.

“Telemarketing often involves the use of the mail or wire for payment or delivery of goods,” he said.

Dialing for Dollars is a joint effort with the FTC, and the no-call list is being offered as a consumer-protection tool, Anderson said. Though those who commit fraud may not abide by the no-call list, they can be prosecuted for no-call-list violations after they call.

Though Dialing for Dollars focused on telemarketing, the postal inspection service will focus other efforts on mail fraud, Anderson said. A consumer-education campaign with information about mail fraud is expected in February during National Consumer Protection Week.

The ATA supports efforts to combat fraud, Searcy said. Last month, the group said it would work toward launching an independent, privately run self-regulatory organization for teleservices. However, Searcy said the postal service's use of its budget to advocate the no-call list was inappropriate — just as bad, he said, as sponsoring a cycling team, a reference to the postal service's sponsorship of the 24-member USPS Pro Cycling Team led by Lance Armstrong.

“We're not in the business of bashing each other's media, and we shouldn't be,” he said.

Yahoo Inc. has announced that Hastings, NE, has won the company’s “Be a Better Planet” Greenest City in… 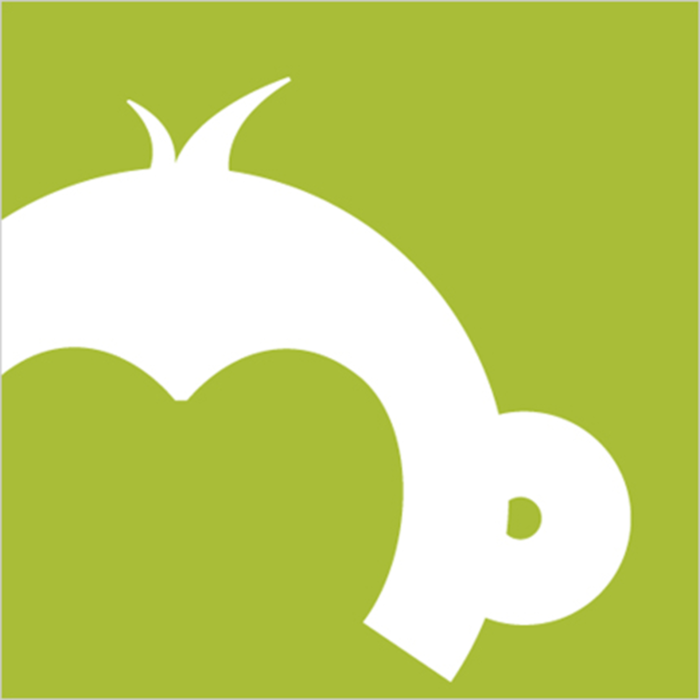