“Direct mail is not a part of our strategy,” he says, adding that the retailer has shifted its focus to “more social marketing.”

Neither brand seems to focus heavily on targeting or tailoring its messages to a specific consumer’s interests. However, they do target different demographics in terms of gender, says Richard April, VP of marketing at AG Salesworks, a marketing services company.

Considering the average age of the retailers’ audience, social media should be a marketing priority, but American Eagle uses the channel primarily to answer customer service questions. While this is a perfectly valid use of social, the messages American Eagle posts to Twitter are impersonal and at times do nothing more than direct consumers to call the brand’s customer service line.

“There’s not much delight built into it, not too much personality,” says David Baldwin, principal of the North Carolina-based advertising agency Baldwin&.

This could be why Abercrombie & Fitch had 113,000 followers — or roughly 15,000 more followers — than American Eagle, as of January. Abercrombie & Fitch’s tweets are more personal, conversational and risqué. For example, on Dec. 27, the retailer tweeted the following: “They’re checking out your butt. Relax. You’re hot and they want to know what jeans you’re wearing.”

Both companies leverage their Facebook pages to push promotional deals. The two were neck-and-neck as they approached the six million fan mark in January. However, while American Eagle primarily sticks to standard posts about discounts and sales, Abercrombie & Fitch peppers its Facebook Wall with random, sometimes silly commentary and questions for fans, such as the retailer’s Dec. 30 post: “You’re on a great first date and it’s the end of the night … do you go in for the kiss or keep them waiting?”

American Eagle uses the popular image-sharing application Instagram to post catalog-type product shots to its Facebook Wall, a move Baldwin says provides a “great opportunity for them to push fashion and personality.”

Industry experts spoke to a siloed effect between channels for each brand, rather than an integrated approach. “Both of them seem to be doing a good job of managing social components very well, but they don’t tie it in with the other elements,” Ginsberg says, referring to the brands’ e-commerce websites and email marketing. “If you consider social as the glue that would connect these disparate elements, it doesn’t seem to be here.”

April agrees with that assertion. “Their Facebook pages are not overly unique, and considering that their target audience lives on these media, it should play a bigger and more creative role in their campaigns,” he says.

The young and social demographic the retailers are trying to turn into loyal customers may be disappointed by this, Ginsberg claims. “They like to share and there’s nothing intrinsically sharable here. It’s a one-way communication,” he says.

Both e-commerce sites trumpet a discount promotion on the home page’s main real estate. This is carried through on all of American Eagle’s internal pages, but it is somewhat confusing. American Eagle also buries its best offerings, including coupons, its loyalty program and social media buttons at the bottom of the home page.

Abercrombie & Fitch does not carry its large promotional ad through internal site pages, using these instead to showcase products. While Abercrombie, like American Eagle, puts all of its links at the bottom of its home page, the list is well-organized and streamlined, in keeping with the brand’s image.

Like most retailers, American Eagle offers returning customers a perk by way of the AEREWARD$ loyalty program, in which they can earn one point for every dollar spent online. These points are then translated into a percentage-off coupon that is mailed to the consumer’s house. Rewards program members also get a host of free gifts, including one on his or her birthday each year.

Cerny, at Abercrombie, confirms that the brand has discontinued its own loyalty program.

“Especially now, in the tough economic situation we’re in, it’s a little surprising,” says Susana Cascais, managing partner and principal of the Seattle-based advertising agency Frank Unlimited. “A loyalty program can be easily combined with social media, used as a tool to enhance the social program.”

Gary Reisman, cofounder and principal at NewMediaMetrics, an analytics company, echoes Cascais’ criticism. “Abercrombie & Fitch should not assume they don’t need a [loyalty program], as strong as their brand is,” he says.

Ginsberg says he gives American Eagle credit for developing a mobile app — although he says its design looks like it should belong to Abercrombie, which doesn’t have an app, but offers consumers the ability to receive news of discounts and sales via SMS texts.

Some of the email marketing messages from the two retailers look similar, even in the choice of color schemes and prominent price promotions. However, Abercrombie’s emails maintain a consistent appearance, while American Eagle tends to vary the look and feel of its messages. The latter can be bad for the brand, Cascais says.

“I feel like [American Eagle’s emails] are all over the map,” she adds. “They all have a different feel to me. The photo style is very different. There’s not a lot of consistency. I’m a big proponent of keeping the brand as consistent as possible … and making sure all the elements tie together.”

Both brands focus on young, social media-friendly consumers, but neither does a good job tying social efforts to other channels. American Eagle Outfitters misses the point of social media with impersonal, generic posts, whereas Abercrombie applies a conversational tone. Abercrombie’s branding is omnipresent, unlike American Eagle’s branding, which differs from email to email. Abercrombie’s ability to brand and integrate across channels gives it the edge in this head-to-head.

Unlock the Power of Emotional Marketing in DM Testing

It’s a challenge that plays out daily in marketing departments. Create a winning direct mail postcard or mailer… 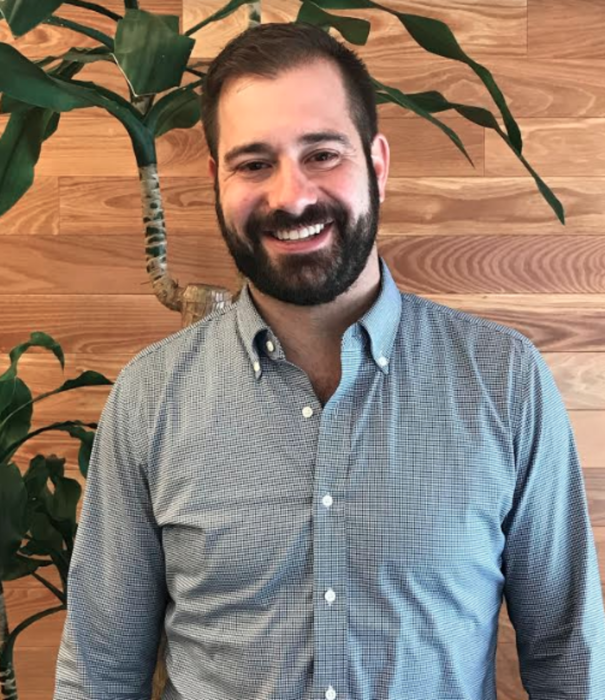 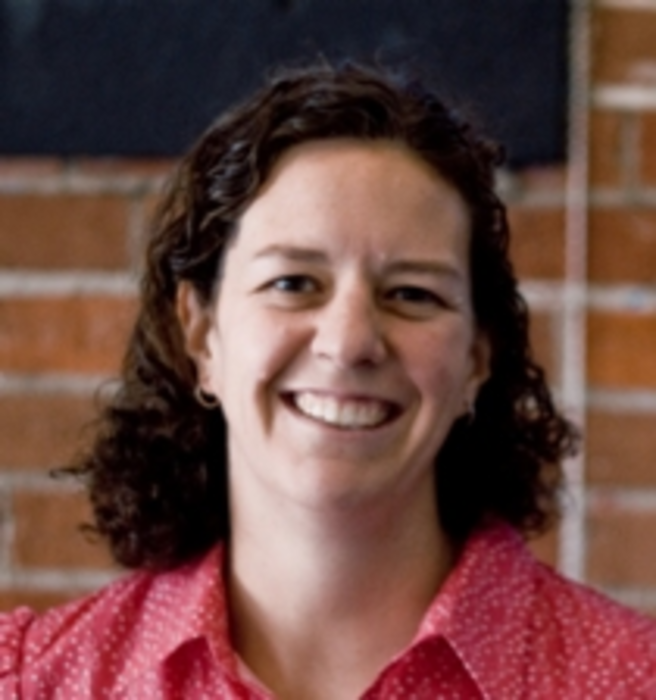