Cars and couture may seem like an unlikely pairing. But after seeing that, on average, seven teenagers between the ages of 16 to 19 died every day from motor vehicle accidents in 2010, according to The Centers for Disease Control and Prevention, Teen Vogue and Toyota Motor North America put the pedal to the metal and last week launched the fully-integrated “Arrive in Style” campaign to raise awareness of the risks of distracted driving among teenage girls.

The Condé Nast teen fashion and beauty publication and the automaker teamed up with advertising agency Dentsu America to launch a multichannel campaign consisting of print, media, and social assets. Teen Vogue incorporated print advertorials highlighting Toyota’s safe driving tips in its May 2013 issue. In addition, the two brands launched the “Arrive in Style” microsite, which focuses on getting teenage girls and their mothers to sign the Toyota Mutual Agreement. The pledge encourages them to “be safe, be fabulous, and always arrive in style.” After pledging, a teen can upload a picture of her and her mother “air driving” (like air guitaring) for the chance to win a shopping spree and Teen Vogue photo shoot in New York. Entrants are then prompted to share a message about their own pledge and contest entry via Facebook, Twitter, or email. Participants will receive an additional entry for each share referral that turns into a pledge. The microsite is also optimized for mobile. Additional digital assets include videos of mother and daughters pledging to drive safely and a digital banner on Teen Vogue’s website directing visitors to the microsite.

Wagenheim says Teen Vogue will be measuring the success of the campaign based on a variety of metrics, including number of pledges (690 as of this writing), contest entries, microsite page views, and social shares.

“Teen Vogue’s audience is hyper-connected and living on all of our platforms,” Wagenheim says. “Print tells the first part of the story and creates a deep meaningful connection with her. The digital, social, and mobile parts of the campaign then serve as a lightning bolt that commands them to take action and spread the word. We would never put together such an important or robust campaign today without connecting the dots between print, digital, social, and mobile. It would be a sorely missed opportunity to do so.”

In addition to being campaign participants, Teen Vogue’s readers are also ideal ambassadors, Wagenheim says.  “Our readers are extremely influential among their peer group. When they’re passionate about something, they like to tell everyone about it, and they’re more empowered than ever to do so with social and mobile,” Wagenheim says. “It’s part of Teen Vogue’s mission to not only engage, but also invite our readers into our world as content creators, advocates, and influencers. They bring an authenticity to the conversation that cannot be manufactured.”

While Wagenheim says the campaign’s message targets “anyone with a license or anyone who is a passenger in a car,” he admits that teenage girls and their mothers are the primary audience. Wagenheim says the two brands decided to include mothers as part of their target audience after noticing that parents play a major role in influencing their teen’s driving behavior. For example, according to a recent Toyota and the University of Michigan Transportation Research Institute (UMTRI) study, 32% of teens surveyed think their parents use an electronic device to play music while driving, despite the fact that only 10% of parents say they do. In addition, 54% of teens surveyed admit to using a handheld cell phone while driving, and 61% of parents admit to doing the same.

The campaign will run until February 2014. 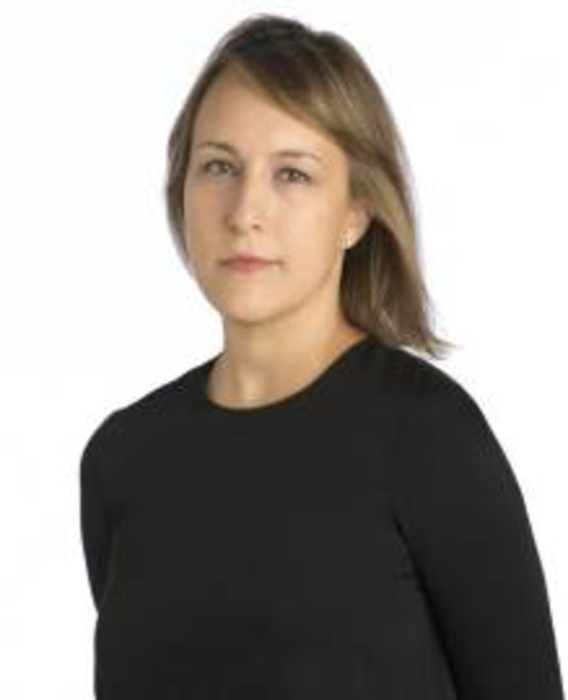 Digital Innovator of the Year 2014 Winner: Anastasia Khoo, director of marketing, Human Rights Campaign As the US Supreme…