“It's a new initiative for them because they're moving from America Online to the Internet,” said Chris Hayes, general manager at Middleberg 1.2.1, which debuted in October as the online marketing arm of public relations firm Middleberg Euro RSCG.

Located at www.teenpeople.com, the site launched Nov. 16 as the online persona of Teen People, one of the most popular teen magazines in the market.

“The teen audience is very cluttered, and a lot of people are trying to reach that audience,” Hayes said. “So the challenge really is to get people to know about them and get them to come back.”

The focus for Teen People Online will be acquisition as well as retention of qualified traffic.

Online sales this Black Friday grew 42 percent to $434 million from last year, according to a comScore… 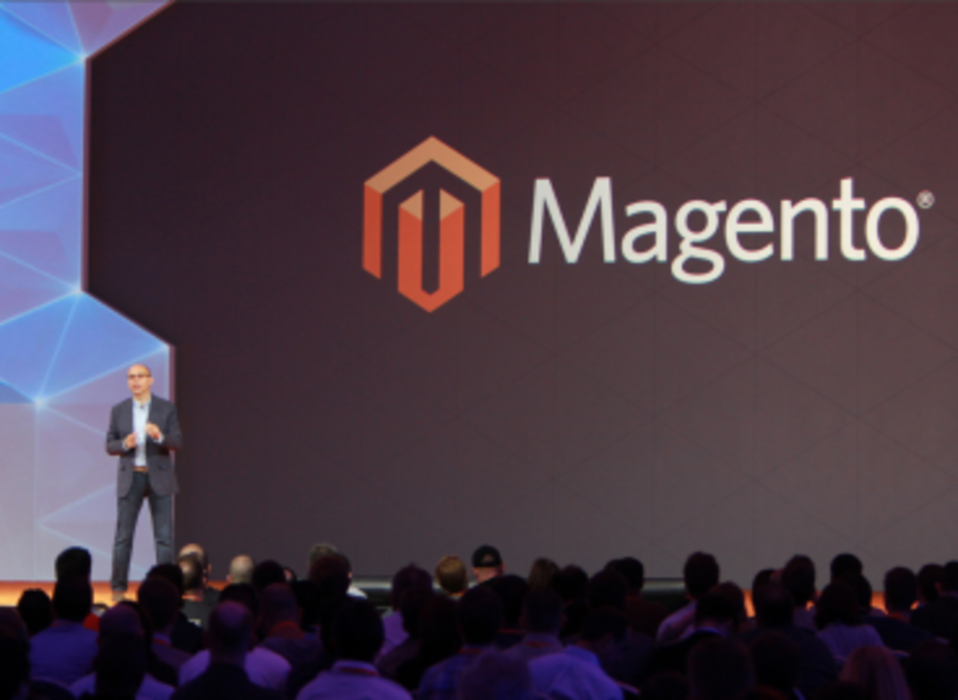