Stack magazine, a lifestyle publication for teen athletes, has increased its rate base to 400,000 with its February issue.

The title is dedicated to helping teen athletes improve their performance safely and effectively. It also focuses on fighting the nation’s burgeoning youth steroid epidemic by filling the information void for high-school training information.

There is currently a subscription waiting list of more than 200 high schools for Stack.

According to Teenage Research Unlimited Inc., the teen market’s buying power is projected to be $208 billion by 2008. 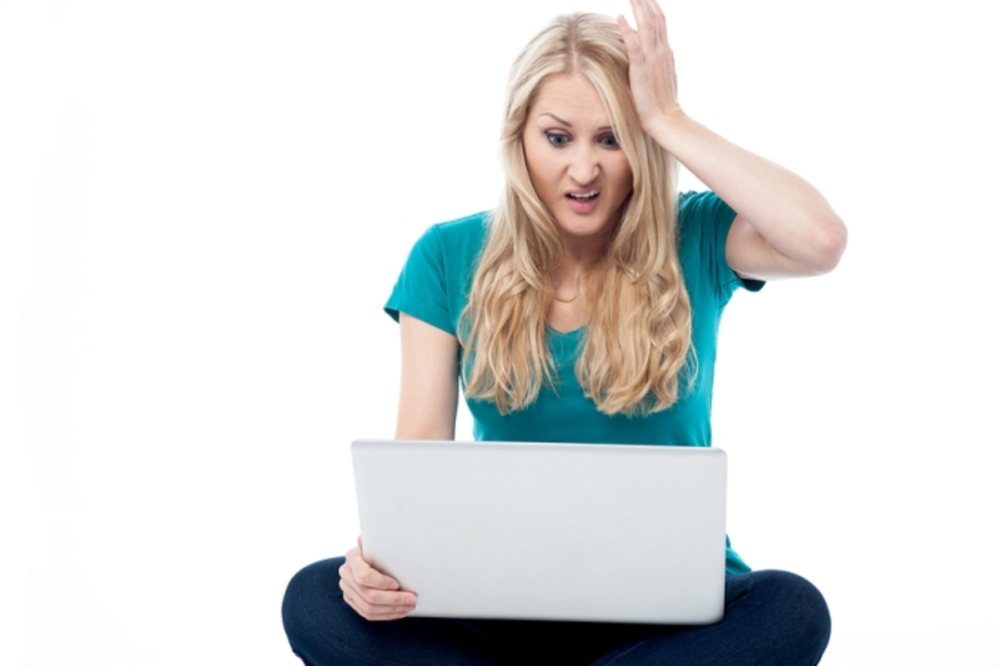 More brands should consider @Snapchat as a marketing platform for millennial…before it is too late. #markmywords — Serena…

Publicly traded loan processor Mortgage.com will lay off 518 of 618 employees and is leaving the online lending…

With an eye on striking similar deals nationwide, Xerox Corp. has built a free electronic payment operation for…