The e-mails, which went to 10,000 names taken from Tecmo's inhouse list, featured a 40-second, rich media commercial for the game. Previous rich media e-mails used by Tecmo have generated many repeat viewings.

“In past campaigns, we have had people who have watched the commercials in these e-mails nearly 200 times so they do have a long shelf life,” said Anthony Tarpey, president of OrangeMarketing, the agency handling the campaign for Tecmo. “And when the message is forwarded among peers, it can lend credibility as opposed to if it were sent to them from the company.”

Though the game launched with the X-Box system nearly three weeks ago, the marketing campaign was held off to wait for more people to purchase the system.

“We want as many people as possible to have the system before we start marketing the game,” Tarpey said. “So by waiting two weeks after the release of the system, it allows for the number of installations to increase. Marketing promotions for video games tend to run over an extended period of time anyway.”

Tarpey said the campaign had three goals: announce the launch of the game, generate sales while driving people to the newly created Web site for the game, www.deadoralive3game.com, and build and improve its customer database.

“The benefit to doing a campaign using this style of ad as opposed to just an announcement is that it stands out much more,” he said. “It is more powerful and increases response. The average number of views per person is two, so we know it is catching their attention.”

The commercial begins as soon as the e-mail is opened. It contains scenes and characters from the game. After the spot is finished, users can click on three links: a page where they can buy the game; another with more information, screen shots and reviews; and a third is a survey that asks questions such as where they purchase games, what type of video game sites they visit, and what video game and lifestyle magazines they read.

The survey will also ask for both the respondents mailing and e-mail address. They will receive a gift for filling out the survey.

Microsoft also is promoting the game in its X-Box e-mail newsletter. The first copy of the newsletter went out last week to 250,000 subscribers. The newsletter contains a link to a Web site where recipients will be able to access and view the commercial for “Dead Or Alive 3.”

Tecmo will also be running direct mail campaigns at the end of January to a list of Microsoft X-Box users who have filled out registration forms.

Life Coming Back From the Dead as a Weekend Magazine

Time Inc. kicked off the fourth incarnation for Life with yesterday's announcement that the publication will return as…

Eziba, the multichannel marketer of hand-crafted items from around the world, is struggling to pay creditors and expects… 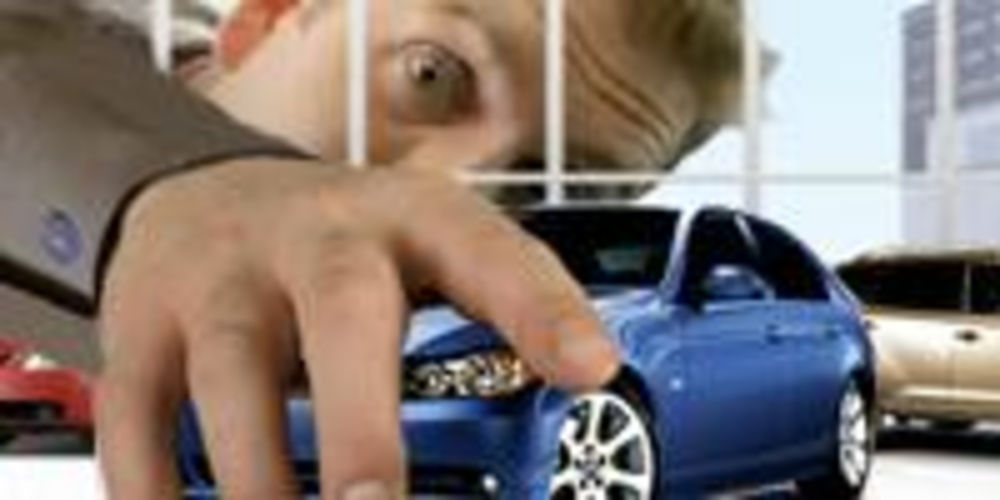