TechTarget Sees Market for IT Magazine

With online and offline ad spending at their lowest levels in years and even well-established magazines folding because of falling revenues, you'd think the last thing a company would do would be to start a new magazine.

But that's what media company TechTarget plans to do in March with Storage, a monthly aimed at information technology executives in the data storage business. TechTarget, which operates 21 technology-oriented Web portals in vertical markets such as storage, security and databases, plans to send the magazine to a controlled circulation of 50,000 executives and managers with decision-making authority in their companies.

Greg Strakosch, TechTarget's CEO, said advertisers have told him that though they still plan to spend money next year, they will be very selective as to where they spend it.

“What I'm hearing from advertisers is very consistent,” he said. “They are going to be spending money, but on efficient advertising, advertising that generates leads and grows ROI.”

Strakosch said TechTarget saw a need in the storage market for a publication that provides in-depth analysis and strategic advice. The magazine will be positioned as a complement to TechTarget's www.searchstorage.com portal and its annual Storage Decisions conference.

“People are very hungry for strategic information about storage,” he said. “Of the 2 million registered users of our Web site, 200,000 are storage buyers.”

Strakosch said TechTarget is promoting the publication through direct mail, e-mail and banners on its Web portals. In addition to its in-house list, the company will rent and buy lists, he said. The company already has received about 3,000 subscriptions from its Web site, he said. TechTarget spent about $10 million to build its list, he said, and plans to widely publicize the magazine's launch.

But can a new magazine survive in a market where more-established publications have not?

Standard Media International said Aug. 16 it would cease publishing its Internet and technology-business publication The Industry Standard. On Aug. 27, the company filed for Chapter 11 bankruptcy protection. This month, Silicon Alley Reporter published its last issue. After five years and 44 issues, the publication, which chronicled the ins and outs of Manhattan's new media companies, succumbed to the decline in technology advertising.

“The pitch is this is the first publication that treats storage as a strategic issue,” Strakosch said. “I wouldn't be surprised a year from now to see circulation in the six figures.” 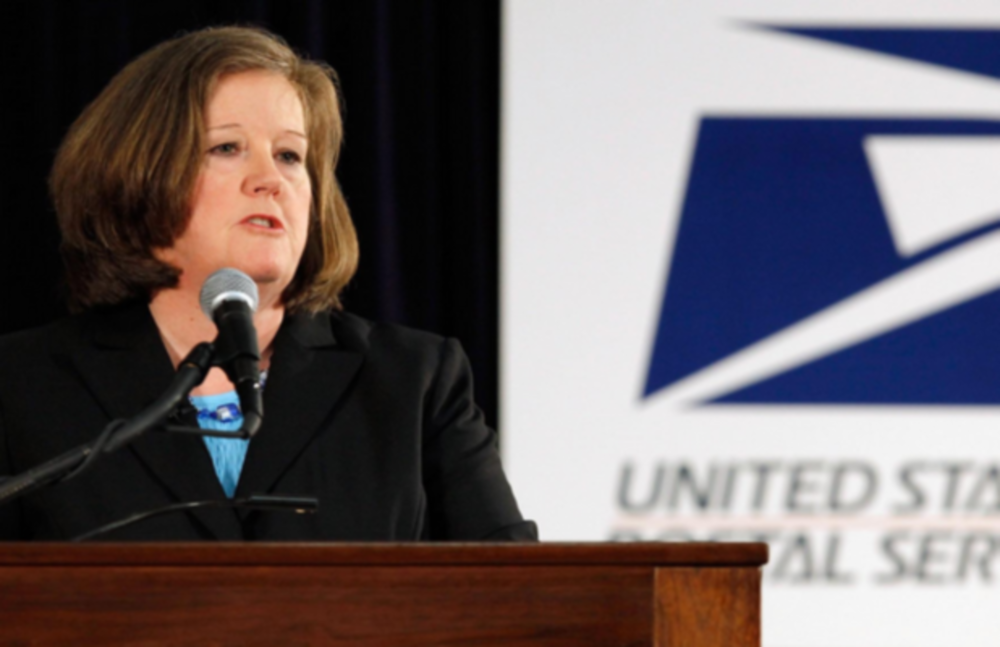 EcologyFund.com, an environmental services and donation site, has a new design, an additional sponsor and a new project…

When DM News asked me, “Is direct mail fundraising in trouble?” my instinct was to ponder, “Is the…