get ready for an incoming of CES tweets. {you’ve been warned} 🙂

News of self-driving cars, smart washing machines, and, of course, wearables has swept the Web in the wake of the 2015 Consumer Electronics Show (CES), which kicked off Tuesday in Las Vegas. Not surprisingly, much of the social conversation around CES consists of jubilance and wonder. As is often the case with large international events, many people seem enamored with CES on the strength of its scale alone.

I dream of attending CES one day more than anything ??

I just moved a remote control car by just thinking about it. I’m done. The future is here. #CES

Am I the only one excited to hear things from CES 2015?

While general excitement usually accompanies events of this magnitude, so does cynicism. For CES, this is far from an anomaly. The oddity, however, is the amount of vitriol CES cynics have leveled at marketers; especially considering the role marketing plays in the announcements that have become synonymous with large-scale conventions. The snide comments are easy to disregard, but the sentiment behind them may warrant marketers’ attention.

Where does all this marketing speak and nonsensical hyperbole come from?
Oh, it’s CES again.

I’m always torn about CES. As a geek, I want to go play with the toys. But the marketing ppl. UGH.

CES is cool but I just want to talk to the engineers and designers, not the marketing trolls.

Breaking from #CES: Tech companies figure out how to obtain free marketing from media

The best part about the #CES show is hearing about all the new washing machines that will soon be on the market. Said no one ever … 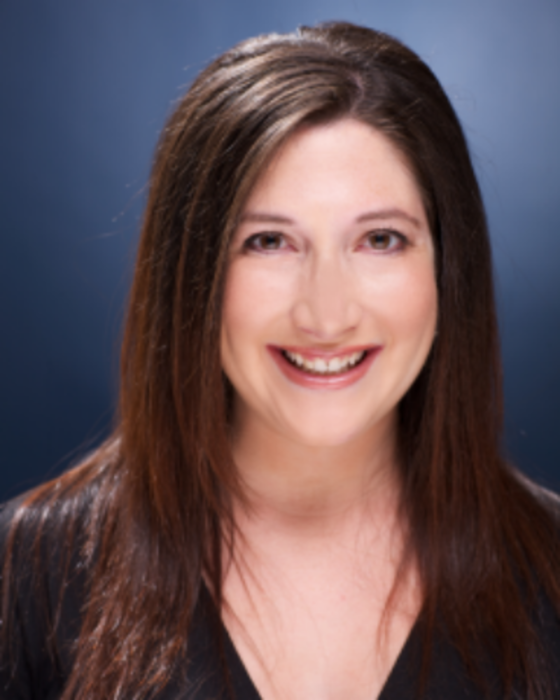 When it comes to the Zuckerberg clan, one family member seems to steal the spotlight. However, Randi Zuckerberg,… 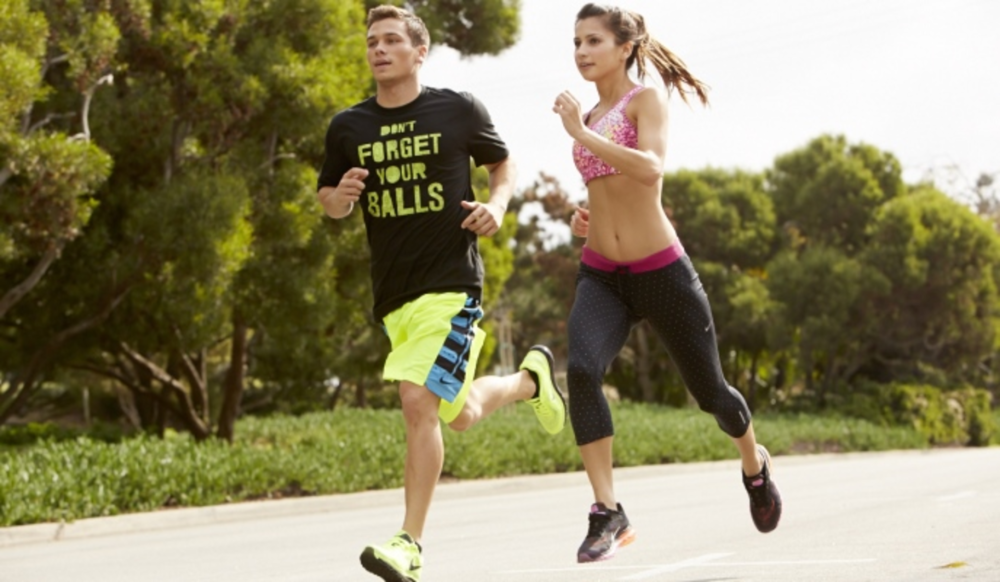 Relevance Is the “Sole” of Finish Line’s Remarketing

Today’s marketers often struggle to keep pace with their multichannel consumers. The intense pressure to be where the…