Techies.com Reaches Out Directly to Its Members

The unrelenting velocity of technical change is driving the new economy. Businesses are launching Web sites and expanding their tech proficiency just to keep up with the changes, let alone the competition. After all, a site or system crash could equal lost revenue and set back a company’s profitability. Employees with advanced tech skills are indispensable – and in demand.

As an online career resource for tech professionals, techies.com quickly recognized the shortage of talent to meet the market’s growing technological needs. Once thought of as computer geeks, the tech community has come into its own. Companies no longer take for granted their IT/IS administrators, tech support, software developers or hardware engineers. These specialists are now seen as vital to business operations on a global scale.

By the end of last year, techies.com had 210,000 members, with local sites in 31 cities nationwide. This showed a good start for this niche market, but the company hoped to build a stronger connection to its members.

To solidify the campaign’s foundation, techies.com worked with its agency and came up with an elementary direct marketing principle: Think like your target audience and understand its behavior empirically. Many dot-com companies produce frivolous ads that are too broad in scope and simply overshoot their intended audience. These companies try to impress the general population with silly or trivial concepts, forgetting exactly whom they want to attract to their site. Since techies.com is not for everyone, its advertising had to reach only a specific niche.

As a unique community, techies share a passion for technology that defines their way of life. The optimal one-to-one marketing strategy intended to reach technology professionals using their own form of communication. The positioning statement for the campaign became: “We speak your language.”

Speaking the language of the techie was essential for TV, online, outdoor and radio advertising development, as well as the redesign of the Web site. The project depended upon techies not only responding to the call-to-action but also responding to the techies.com product. Career targeting is fundamental to meeting this challenge; nothing is more disappointing than a dot-com site that does not live up to its advertising. Every element of techies.com – language, visuals and navigation – had to be designed with sensitivity to the tech professional.

It was important that tech professionals be able to appreciate the message. In speaking their language, the modular tag line, “If … Then goto techies.com,” was created. Derived from the “If-Then” statement, a fundamental of logic, and “goto,” a basic programming function, the tag line adapted easily for every medium and also served naturally as a call-to-action. For television it became “If you innovate, If you need a challenge, Then goto techies.com.” The online banners and outdoor billboards are written in actual code, such as JavaScript, with the tag line “If you understand, Then goto techies.com.” While these coded messages have little meaning to someone outside the tech industry, they resonate strongly with the target market.

It was determined that the best way to speak directly to tech professionals was to have them speak for themselves. On Feb. 14, techies.com members received an e-mail offering them the opportunity to star in a new ad campaign. Within 25 minutes, 80 responses came in with bio information and pictures.

The virtual casting call selected 11 candidates, each a real member of the tech community, to represent techies.com. The 30-second TV spot was created from snippets of conversations with techies speaking candidly about their work and why technology inspires them. Their faces and voices relay a message that is clearer than any marketing lingo could ever be.

The media planning strategy followed the same “get inside your target’s head” method. The TV and radio schedules were tapered to the lifestyle of a techie. Based on polls taken on the site, the TV ads were scheduled to run on shows like “The X-Files,” “Star Trek: Voyager” and “The Simpsons.” Only tech-specific sites like Doodie.com and LinuxOnline.mass were chosen for the banners and online newsletters.

The campaign launched March 13, and already there has been a noticeable increase in registration. Membership has reached 350,000 and has expanded into 40 markets nationwide. Results are tracked carefully through unique URLs, as accountability is critical to any direct marketing campaign. So far, the conversion rate is extremely efficient and click-through is already 50 percent higher than the industry average.

Considering the noise in the dot-com sphere, we feel the real, unfiltered voice of the techie will speak loudest. 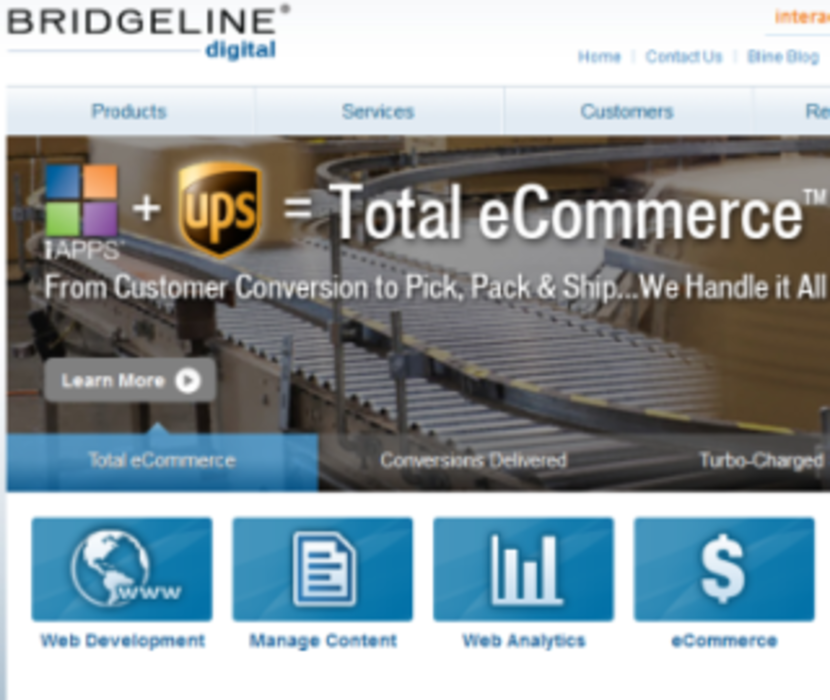