Tech Squared just dropped nearly half a million copies of its second catalog, Net Direct, which is aimed at people who build and maintain company Web sites.

Tech Squared, Minneapolis, which reported $35 million in sales last year, is a direct marketer and distributor of mid- to high-end microcomputer hardware, software and peripherals. The nine-year-old company said the time was right to launch the catalog based on the growing number of Web sites and the fact that the technology used to build those sites is becoming easier to use.

“This a market that is growing at a very rapid speed,” said Rick Apple, senior vice president of marketing at Tech Squared. “There are billions of dollars being spent on this technology each year — and with it becoming easier to use, people no longer need re-sellers or professionals to come to their office to help them install it or teach them how to use it. We are looking to give them the ability to buy it over the phone and set it up without the need for a specialist.”

The 56-page catalog, which was mailed late last month, includes the three “basic” categories of products used in Web-site construction and maintenance: server and networking hardware, development tools and applications and graphics. With products from manufacturers such as IBM, Cisco, 3Com, Bay Networks, Lotus Development, Microsoft, Netscape, Symtec, Adobe and RealNetworks, it contains more than 1,000 items and 200 offers.

Two versions of Net Direct were sent out with two different cover pages. A Web site to accompany the catalog is under construction, Apple said, but a startup date hasn't been set. The company chose its target audience from its internal database and more than 25 different lists that it rented and traded.

According to Apple, the catalog is aimed at people who manage sites for mid-size to large corporations, but it also will interest those who maintain sites from their homes or offices.

“We are trying to orient the catalog around the users and not the products themselves,” Apple said. “That user orientation allows us to be a complete provider for our audience and better understand their needs. We think we are well positioned to be an important supplier to the rapidly growing Internet development community.”

Company officials expect to mail the catalog every 60 days, but results from the first drop could change that. 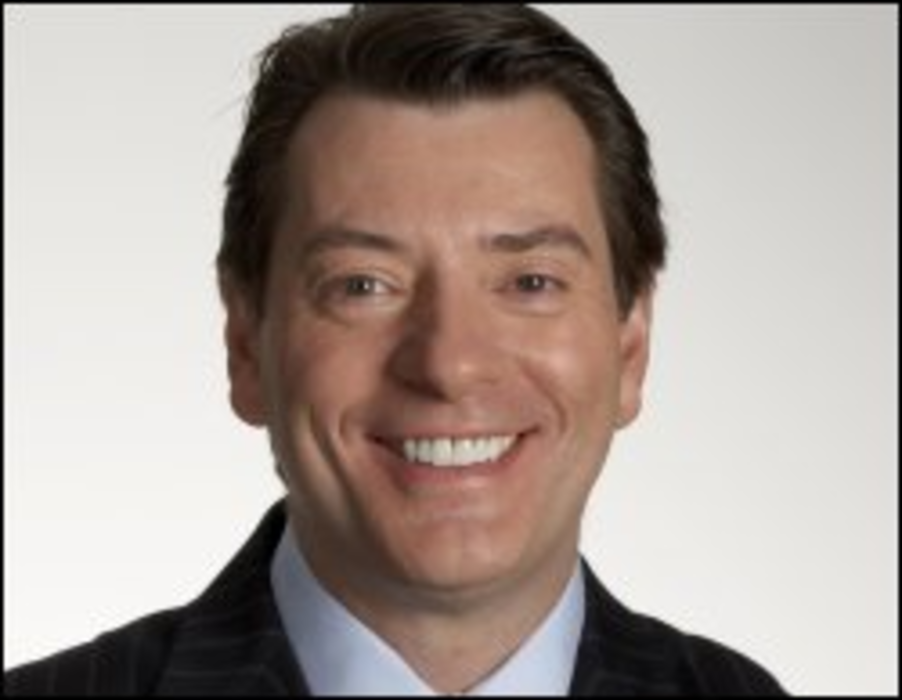 While more than 95% of e-mail marketers measure their e-mail campaigns, only 57% measure results 24 to 48…