Technology companies increased their paid search marketing spend with Yahoo in the second quarter of 2008, according to a recent report by Covario.

“Since the beginning of 2007, Yahoo had been consistently losing market share to Google,” said Craig Macdonald, VP of marketing and product management at Covario. “For the first time in our study, we saw that Yahoo gained market share — and they gained it directly from Google,” he added.

The study evaluated paid search advertising practices by 128 brands in 12 major technology companies, including Adobe, Intel, Lenovo and HP. The report tracked global search spend between the first quarter of 2007 and the second quarter of 2008. The high tech brands included in the report are all Covario customers and represent about $225 million of paid search spend a year, Macdonald said.

According to the report, Yahoo gained paid search market share from Q1 to Q2 of 2008 in the North American and Asia Pacific markets. However, the company lost 1.7% of its market share in the Europe, Middle East and Africa (EMEA) market during the same time frame.

Part of the share gain in the Asia Pacific market came from Chinese search engine Baidu, which Macdonald said was not user-friendly to US-based firms. There has also been a “consistent decrease” in the amount of spending Covario clients have been allocating to Baidu, Macdonald said.

The increased news attention may have provided the company with some additional “brand awareness” during the second quarter, he said. 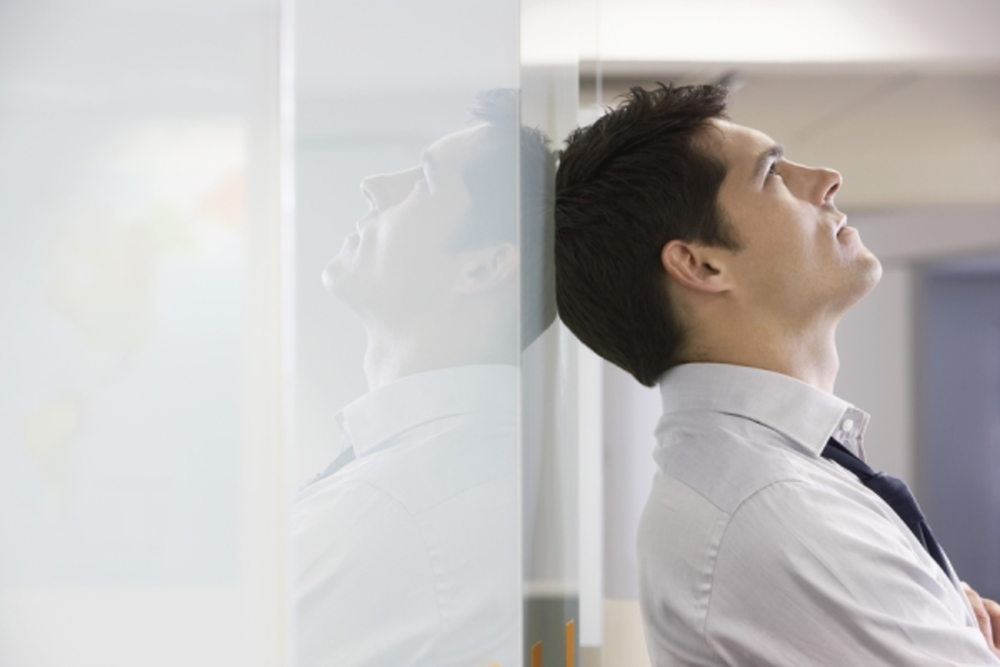 93% of Companies Are Ineffective at Cross-Channel Marketing

At 67%, the great majority of companies are prioritizing the integration of key marketing activities across channels, according…

NEW YORK — Discovery.com is all about eyeballs — TV eyeballs, that is. Television viewers are worth significantly…